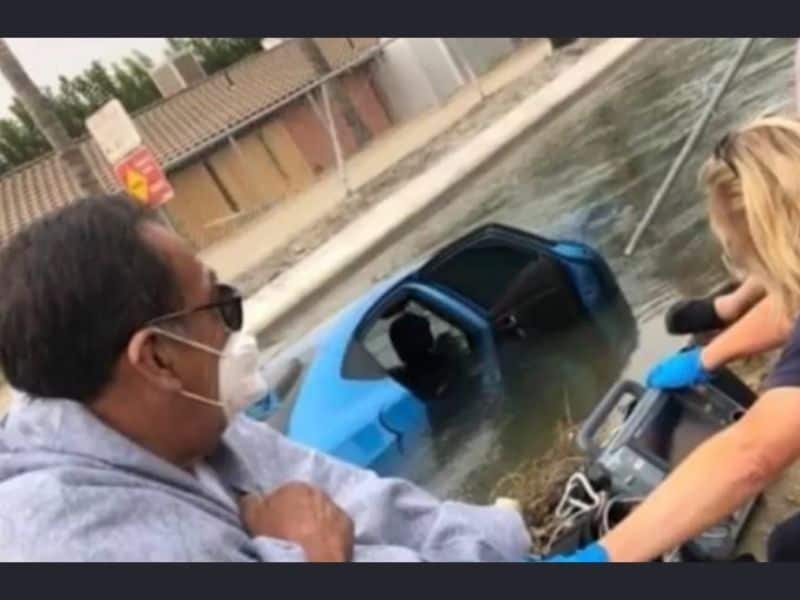 You get to read stories about people rescuing older people but rarely find an 80-year-old does the rescuing. An 80-year-old grandfather drew praises from the people in Modesto, California, for saving a man trapped in a sinking car. Despite his old age, it did not stop him from putting his life on the line for others.

Steve Montelongo was going home with his granddaughter from their regular trip to the dentist. They stopped at an intersection because of traffic, when all of a sudden, his granddaughter saw a disaster. “Oh, my God! A car just went into the canal, grandpa.”

Steve pulled over immediately and parked his car to the side. He rushed to the scene as people were starting to crowd around the site. “I see about 20 people gathered there. The guy’s still in the car,” he recalled.

When no one was making a move, he stepped up. He thought, “I guess it’s up to me.”

Fortunately, one of the car’s backdoor was open. “When I opened the door, it gushed in and pulled me,” he narrated. With his sight on the man, Steve ensured that the man would not go under. “I literally yanked him out, just praying the t-shirt wouldn’t rip off right there, you know?” 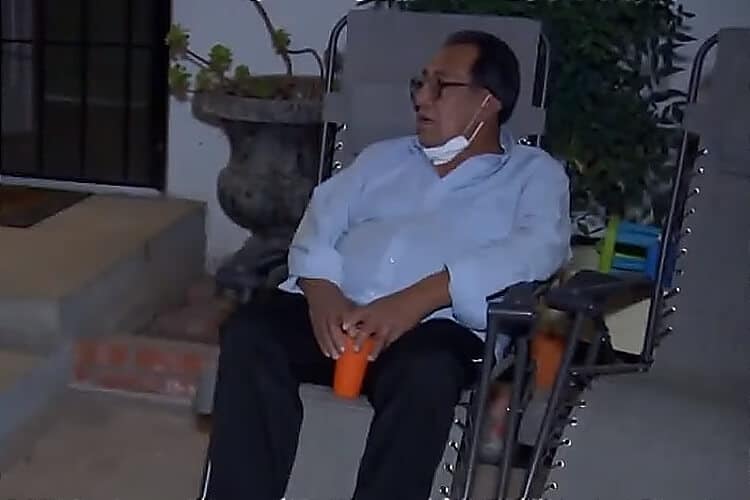 The man he rescued was conscious and alert.

What Steve did was amazing, but this was not actually his first time saving a life.

In 2003, Steve received the Carnegie Hero Fund Commission medal for his acts of heroism. He reportedly rescued two neighbors from their burning home.

“Heard the explosion, ran over to see what was going on. I thought it was my house. It was the neighbor’s house,” he shared. “Ran over there, and my son was trying to get in the door. He couldn’t, so I said, ‘Move, let me try.'”

Steve got inside the burning house and rescued a woman in their 80s. He went back inside to save the man.

The most recent car rescue was Steve’s third rescue, but he said he’s no hero. “I was just in the right place at the right time.”