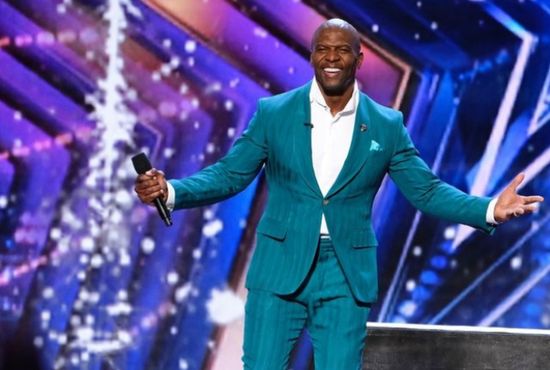 “America’s Got Talent” host Terry Crews went on a “90-day sex fast” to cut off pornography from his life forever.

Terry is a professing Christian and he has been open about his struggle with pornography. To completely get rid of pornography from his life, he and his wife, Rebecca King-Crews, went on a “90-day sex fast,” a process that made Terry a kid again.

“We did it together,” he said in an interview. “Rebecca was right there and she actually regrouped with me. I went on 90-day sex fast [with] her. And people were like, ‘Whoa, that’s crazy!’ But let me tell you something — what was so beautiful about that, was it took me to a time when I was 12 years old and I liked a girl and I didn’t know anything about sex.” 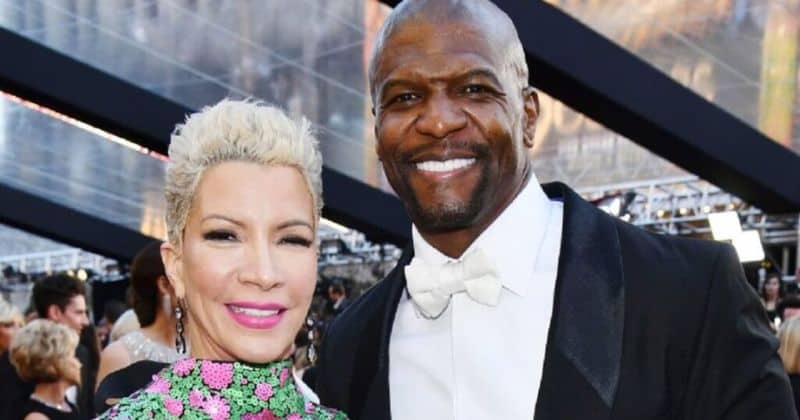 Their journey also refreshed their 33-year marriage, it was like they started getting to know each other again. The process also made them focus on love.

“[A]ll I did was give her a flower and say, ‘I like you for who you are,’” he said. “And it wasn’t about sex. It took us back to those moments. I felt like I was 12 years old again because sex had been taken out of the equation and it was all about love again.”

Terry was exposed to pornography at an early age and it affected his life since then, even after becoming a Christian at the age of 17. He has struggled with it alone silently for two decades before finally being able to open up to his wife about it. The “90-day sex fast” helped him overcome that struggle.

“It was the best thing that we had ever done,” he said of the 90-day sex fast. “There’s nothing like having someone who knows you in and out, all the stuff, and loves you anyway. That was the thing I was scared of. Like, if Rebecca found out who I really was, she’d leave. But what happened was, she found out who I really was and she told me she loved me anyway, and that blew my mind.”

According to Rebecca, it was their faith in the Lord that helped them get through their dark season.

“Today, I look at my husband, and I always say he’s a better man than me,” she said. “He took hold of the Word of God, and he took hold of the Scriptures, and he just ran with all his might. He said, ‘God, I don’t want to be like this anymore.’ And he amazes me every day, he really is the kinder, gentler version of Terry Crews, because he let God do a work in his life.”