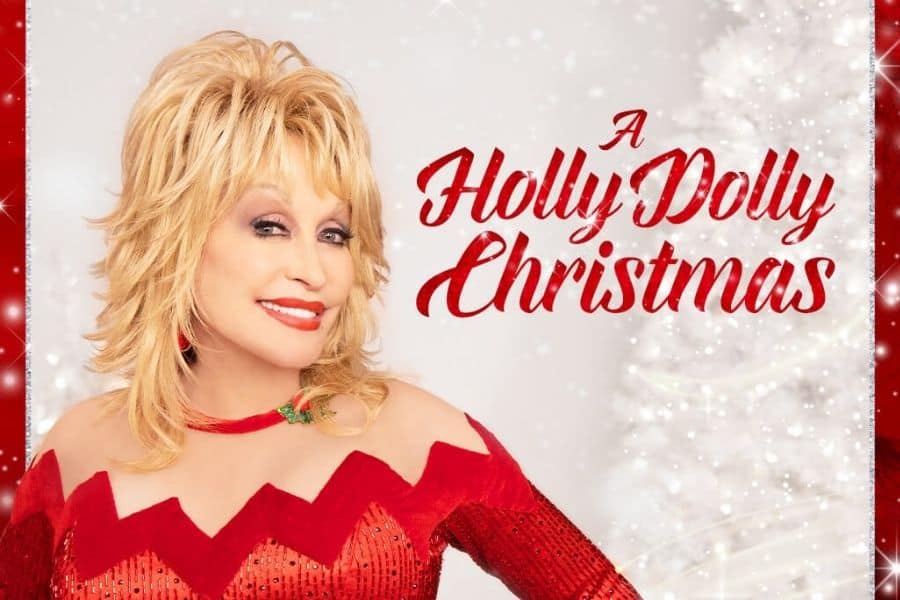 The 74-year-old entertainer released her Christmas album this year months early to spread a message of hope amid pandemic. Dolly’s latest single is her own version of Gospel singer Mark Lowry’s “Mary, Did You Know?”

“I got very emotional recording ‘Mary, Did You Know?’” Parton wrote. “It’s the sweetest song about beautiful things being born out of unexpected situations and that’s a message we all need to hear now more than ever.” 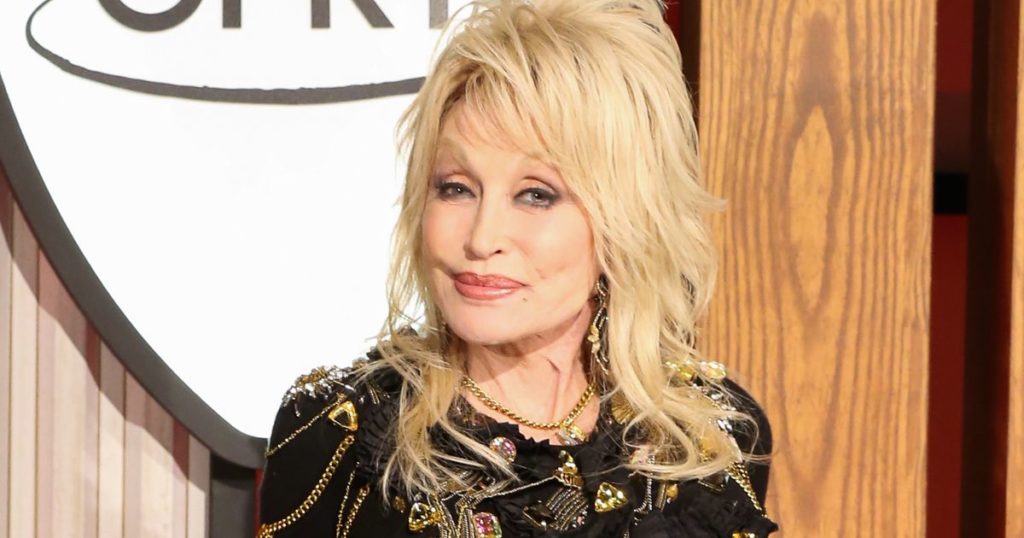 Mark Lowry commented on her version of his original song saying she did a great job and that “she made it her own.”

Dolly recently announced her new single in an Instagram post on Friday. “Mary, Did You Know?” is in her upcoming Christmas album “A Holly Dolly Christmas” that will be released on October 2.  The album title was inspired by the famous Burl Ives classic, “A Holly Jolly Christmas.”

“In these uncertain times, songs of faith have brought me peace and restored my hope,” she wrote in an Instagram post. “’ Mary, Did You Know?’ is a reminder to us all year long that there is always hope even when you least expect it.”

The new album will be her first album in three decades. Dolly’s last Christmas album was “Home For Christmas” which debuted in 1990. The recent album will feature collaborations with crooner Michael Buble, late-night show host and comedian Jimmy Fallon, her goddaughter and pop singer Miley Cyrus, and country star, Willie Nelson.

Dolly Parton shared that her hope has been restored and she has found peace in songs of faith recently.