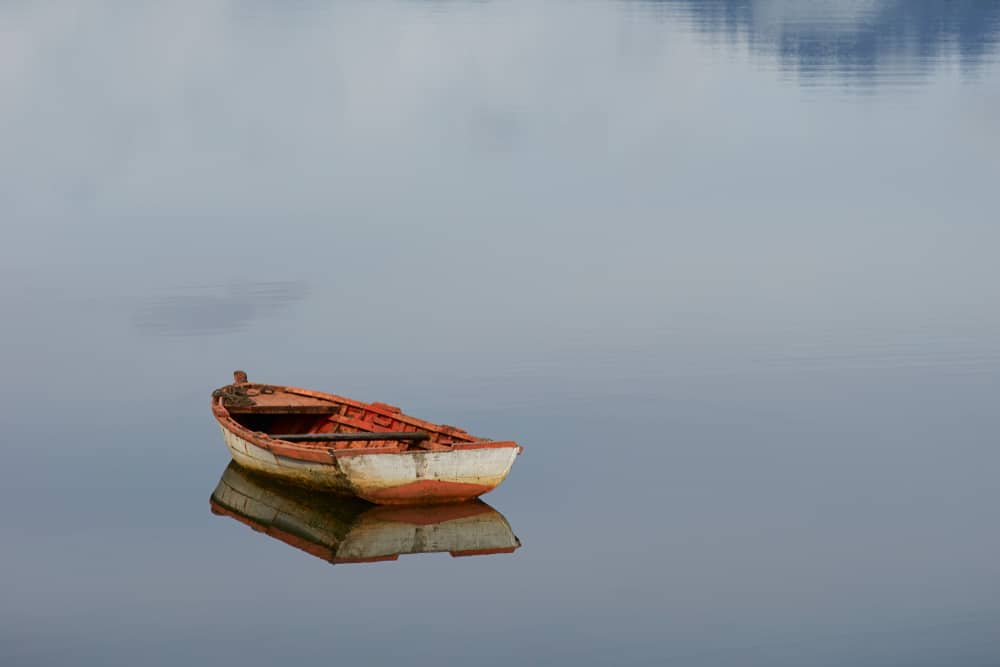 Sitting Still In His Presence

Sitting still in His presence…“As Jesus and his disciples were on their way, he came to a village where a woman named Martha opened her home to him.  She had a sister called Mary, who sat at the Lord’s feet listening to what he said.  But Martha was distracted by all the preparations that had to be made. She came to him and asked, “Lord, don’t you care that my sister has left me to do the work by myself? Tell her to help me! Martha, Martha,” the Lord answered, “you are worried and upset about many things, but few things are needed—or indeed only one. Mary has chosen what is better, and it will not be taken away from her.” (Luke 10:38-40)

Too busy for God

If there is one thing we love doing sometimes, it is being busy for God – especially when we desire Him so much. We believe that being busy for God would make us experience Him more. In the process of being busy trying to experience Him, we may eventually learn new things about ourselves, God, and our relationship with Him. But there are seasons in our journey with God when He demands we be still, sit at His feet and listen. This is the time we learn even more than we believe we might learn trying to be busy for Him.

While trying to please God through our works, we are likely to fall into the trap of pleasing our own desires instead of His desires. We may desire to help Him with His business. Meanwhile, He wants to solve our business. We may believe we are doing the right thing because we are engaged in His business. However, when His business becomes our business, we are bound to be distracted and to fail because we can easily get overwhelmed with our own worries and perhaps with the limits set by the world. 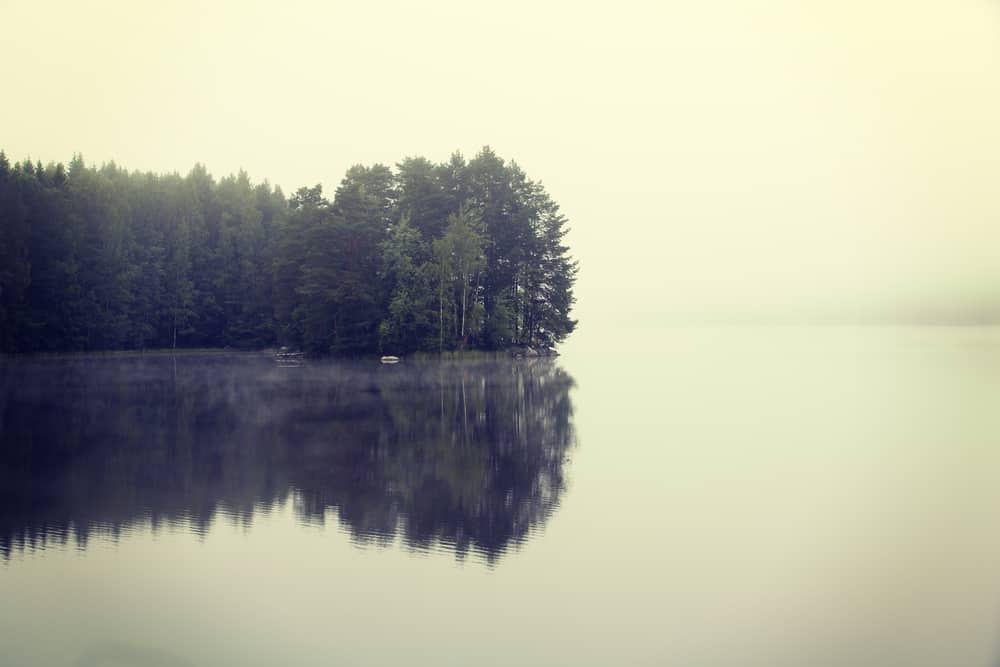 Be still and sit at His feet

In His presence, He reveals His strategies to us. God does not only give us an idea, His will, or a project but He instructs us on how to carry it out. We cannot fulfill God’s will in our own way. However strategic we make believe we are, God simply has His own way of doing things. His yoke is light and not complicated. In fact, Christ reveals one thing we rarely pay attention to, “you are worried and upset about many things, but few things are needed—or indeed only one.” Christ tells us, we do not need to do much to do business with Him. All we need is one thing. Sitting in His presence and listening to what He wants to tell us.

His Kingdom revealed in His presence

Sure, we want to do so much on earth in His name. Sure, we wish His Kingdom to come as it is in Heaven. But His Kingdom cannot come if we are so business that we even forget His Kingdom is already on earth. We must dwell in His presence to learn more from Him.

One thing I want to leave us with: In His presence, He shows us many ways to do business with Him. But we first have to sit in His presence. 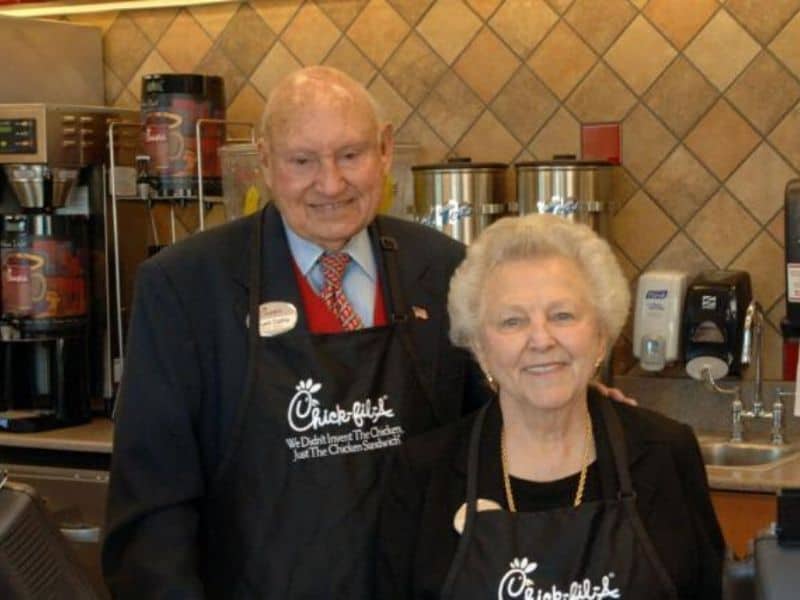 Trudy Cathy White is the daughter of Chick-fil-A founder, S. Truett Cathy and wife, Jeannette. She shared how her mother’s faith and quiet strength become the backbone of the chain’s success.

In an interview with The Christian Post, White shared about her new book, A Quiet Strength. It tells the life and legacy of her late mother, Jeannette Cathy. Jeannette passed away a year after her husband died in 2014.

“A lot of people know about my dad who invented Chick-fil-A in 1946; they’ve heard his story and read a great deal about him. But the story of my mother has never been told. She was such an inspiration to our family,” she said. “In fact, we would say that we would not be who we are, nor would the business be what it is today, had it not been for the influence of our mom.” 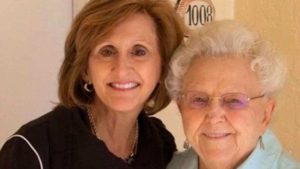 White shared that her parents developed Chick-fil-A side-by-side during their marriage. Her mother worked as a waitress and did bookkeeping for the restaurant. Jeanette then decided to be a stay-at-home mom and work from home.

“But she did not take that calling lightly at all,” White said. Her mother took care of the house, keeping everything organized while championing the family and the company behind-the-scenes.

“She was the support behind my dad and everything he did. She always wanted to make sure that when he walked out the door, he was ready to be able to do his very best. Because of her, he was able to be successful,” White added.

Jeanette was behind the company’s commitment to prayer and biblical principles. White revealed. “My mother was a prayer warrior. A big part of our culture at Chick-fil-A is to pray for one another, and that is the influence of my mother that has permeated the restaurant culture,” she claimed. “She, like my father, believed good business practices are a result of god biblical principles, and we can apply those biblical principles to the practices we have in business. She believed that God really has the formula for success in life.”

Moreover, Jeanette’s intimate walk with the Lord influenced the company’s business goals. Chick-fil-A aims to be faithful steward of what’s been entrusted to them. They also want to have positive influence on all who come into the restaurant. She would constantly challenge everyone to make sure they were stewarding well.

White remembered her mother as her role model for being a follower of Christ, a wife, a mother, as well as a grandmother. “There’s a great verse in Isaiah that says, ‘In quietness and trust is your strength’. And that is the reflection of who my mom was.”

“I hope my mother’s story encourages other women – whether they are businesswomen or stay-at-home mothers – to know that they can make a significant, God-glorifying impact wherever they are. A lot of times women feel that if they’re not in the spotlight, they can’t be much of an influence. But my mother was perhaps the greatest influence behind both the success of Chick-fil-A and her family due to her faith and quiet strength,” she exhorted.

“My mother was willing to step aside and let others get the praise. She always said, ‘If you help others get what they want in life, you’ll get what you want out of life.’ That’s the challenge my mother took on. She helped others achieve what they wanted to achieve because she didn’t need the praise. Her identity was firmly placed in Christ, and that’s an example I think will inspire all women.”

Today, White together with her brothers, Dan Cathy and Bubba Cathy, carry on the legacy of faith and strength their parents taught them for the business and their personal lives.