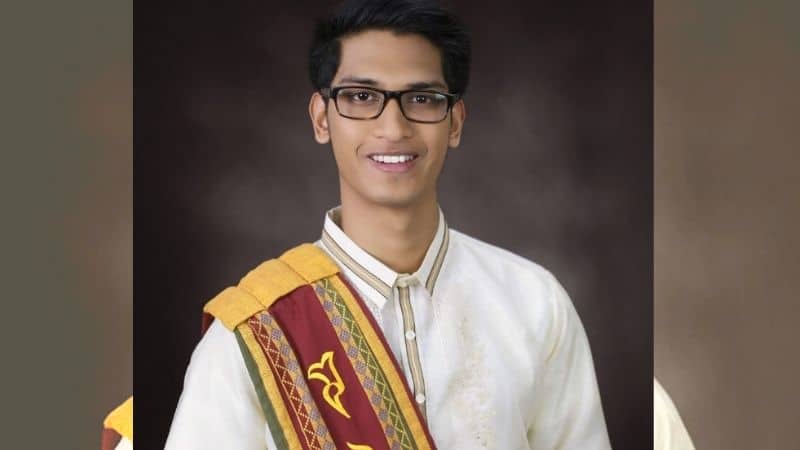 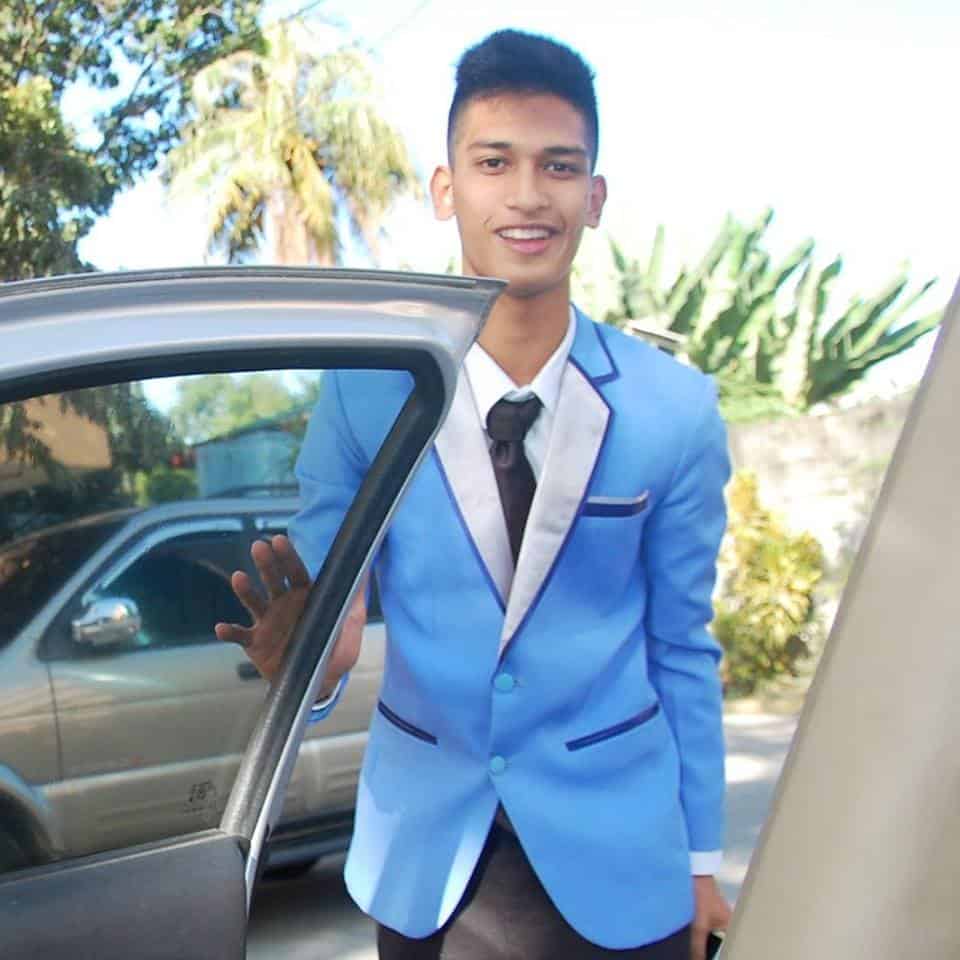 Aaron Cris Petalcorin Vega, is a 20-year-old student at UP Diliman Quezon City. He was born on the island of Mindanao and was blessed to be raised in a loving, Godly family.

“I’m the youngest of four brothers and thankfully, our loving parents didn’t bombard us with academic pressure. We were instead encouraged to engage in extracurricular activities as much as we could,” Aaron posted on Facebook. “Our holistic development was their emphasis – in mind, body, and spirit.”

The night that changed Aaron’s life

One night, in his quiet time with God, the Lord revealed something to Aaron that transformed his mind – it was the revelation that ‘God is an excellent Father.’ After coming to this understanding, Aaron realized that representing God in life means reflecting His excellence as well.

And, that God’s excellence is achievable if you offer everything you do to Him, while putting your heart into it and continuing to depend upon His grace. “Abba, I won’t be excellent without You,” Aaron said. “I want to partner with You in this, in Jesus’ name.”

This encounter with God changed Aaron’s whole life as a student for the best. He saw his grade point average rise dramatically, and keep rising, enabling him to reach the top of the class; he saw how faithful God has been to him.

Just like other students, Aaron has had some disappointments in life and has struggled to reach the place where he is right now. However, he has never stopped claiming God’s promises over his life.

He is convinced that God is his only audience and that he must pour his heart out, believing that the Lord will be honored by his excellent work.

“As I went into college, God gave me a promise”

“Then the Lord your God will make you most prosperous in all the work of your hands and the fruit of your womb, the young of your livestock and the crops of your land. The Lord will again delight in you and make you prosperous, just as he delighted in your ancestors.” (Deuteronomy 30:8-9)

No matter what happens, Aaron believes that God’s promises still stand and His faithfulness is great. “I am in His hands and this is my confidence: He has never failed me yet,” he says.

Aaron Vega will now graduate with the highest honor

“I have achieved this by the grace of God,” Aaron says. “Little did I know, God was training and preparing me for something bigger. And so, I encourage everyone to hold on to God’s promises and hold on to the truth that God is already pleased with you no matter what. Results will never define you. It’s your heart that will. The best is yet to come!” he adds.

May this young man’s testimony motivate many young people to achieve their best for God! Share this to encourage others!