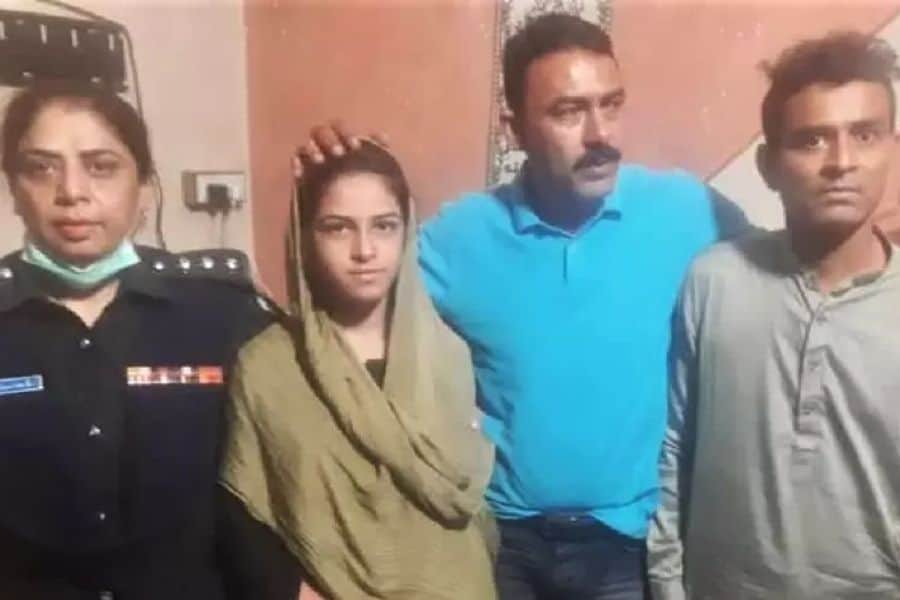 The 13-year-old Christian Pakistani girl is recovering from being kidnapped by a man who coerced her into conversion and marriage.

On Monday, November 2, Karachi Police rescued a 13-year-old Christian Pakistani girl, Arzoo Raja, from her kidnapper. The Muslim man identified as Syed Ali Azhar, was also arrested for the abduction and coercion into conversion and marriage to the young Christian girl.

“The court noted that issues to be addressed are the girl’s age, whether she was forcibly converted and if her marriage is legal,” attorney and rights activist Jibran Nasir said. 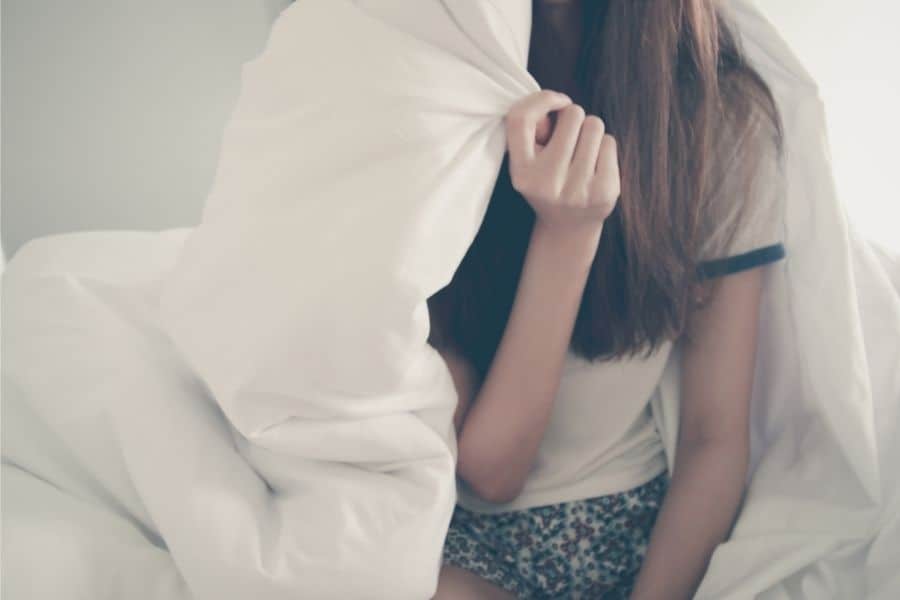 On October 13, Arzoo’s father Raja Masih reported his daughter missing. However, Azhar was able to show a Nikkahnama, an Islamic marriage certificate, and an Islamic conversion certificate.

Though Arzoo’s parents provided legal documents, the court-ordered medical tests to confirm her age. Her legal documents from the National Database and Registration Authority (NADRA) show that she was born on July 31, 2007, and is 13-years-old.

According to the records presented, the court ordered police to recover Arzoo. Apparently, Arzoo was abducted by the kidnapper the same day her father reported her missing.

Today, the 13-year-old Christian Pakistani girl is being housed in a shelter until her appearance during the court hearing on November 5. Azhar is also expected to be present during the court meeting.

“Glad both the Sindh government and the federal government want to pursue #JusticeForArzoo. There is a lot to learn from the injustices committed in this case. First by the accused and then by our governance system. With both governments on board hope this case will become ground for a renewed focus on child rights,” Jibran continued.