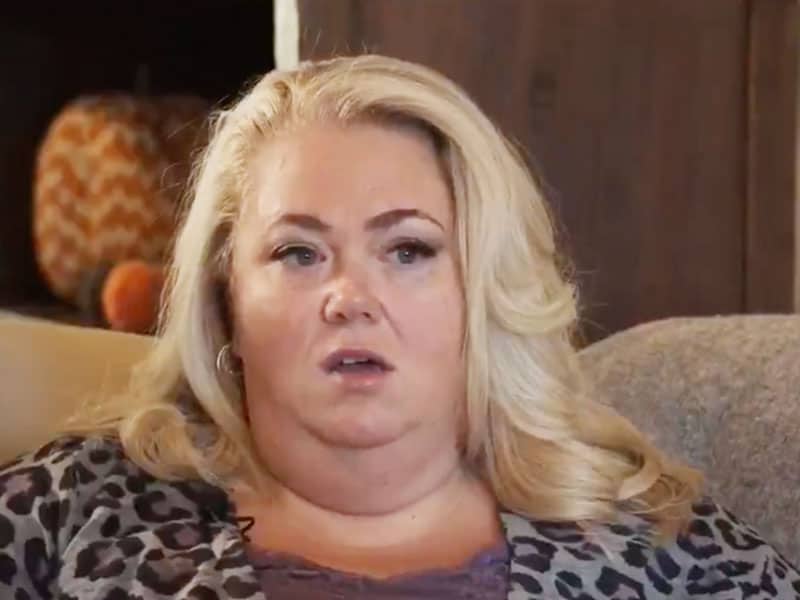 Abortion is a polarizing issue across the world. Some are in favor of it but for Christians, life starts at conception and we believe that each life is sacred.

Many women resort to abortion because of fear of unwanted pregnancy. This was the case for Jenna’s mom.

Jenna’s mother had an abortion. She didn’t know there were twins.

Will You Stand For Life?

However, two months later, she found out that she was still pregnant. Jenna’s father was furious and left. Jenna survived but unfortunately, her twin sister had been aborted.

An Abortion Survivor But Unwanted Still

Born from loss, Jenna grew up believing she was a mistake. Her identity was wrapped up in the belief that she wasn’t supposed to exist and was unwanted. Her birth father hated her so much that even when she found him at the age of 15 he tried to sue Jenna’s mom.

Moreover, Jenna’s experience of rejection didn’t stop there. Her grandfather also made her feel unwanted. He called her a “little bastard”. As innocent as a child, she didn’t understand the meaning of the word. All the more, Jenna felt like an outcast when her grandfather would call her cousin ‘sweet pea’ and Jenna ‘sour pea’. It felt like her grandfather just didn’t want her at all.

“I don’t ever remember a time being fully accepted, fully loved. I always remember being the outcast, being the one that didn’t fit; always the outsider,” recalled Jenna in an interview.

But no matter how hard it was for Jenna to live a life filled with rejection, she found hope. It happened after she had an encounter with Jesus. She might have been rejected by the world, but Jesus was always there to embrace her.

Since her encounter, Jenna’s life was never the same again. Today, she continues to share how God’s redemptive power saved her again and again. She remembers how God allowed her to live even when her mom went through an abortion and how He gave her new life through Him. Jenna is a living testimony that it is the will of God that every baby inside a mother’s womb is deserving of of life that God gives.