BREAKING
Catch a Ride on a Shared Scooter—“Micro-mobility” Coming to Tel Aviv Next...
Israel Military to Conduct First-ever Simulated Strike on Iran
‘Injury to the Heart of Iran’: Details on the Life and Death...
STAND WITH UKRAINE
Home Tags Posts tagged with "abortionist"
Tag: 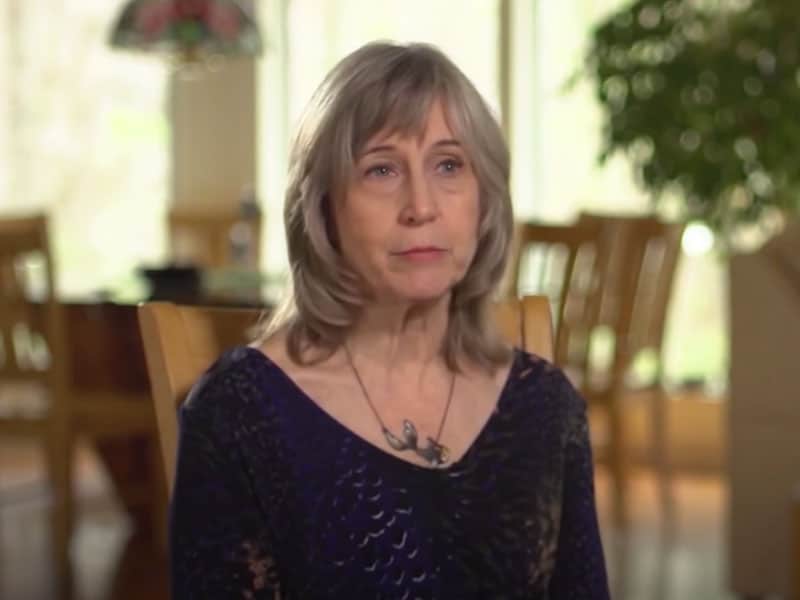 Abortionist Repents And Fights For The Lives Of The Unborn

An abortionist repented and had a change of heart after seeing Jesus in a vision. She confessed, “I murdered more people than Ted Bundy..”

Redemption Of A Former Abortionist

Cathy Altman aspired to be a doctor so she could help women. After becoming a doctor, she took a job in a women’s clinic in Florida and became an abortionist. 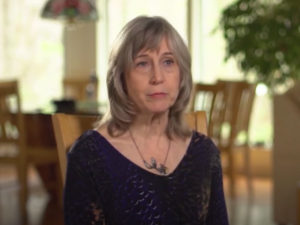 Back then, she believed that women should have the right to choose “whether she wanted to be pregnant or not.” Because for her, she never considered the fetus in the equation at all.

Later on, Cathy became a director at a local Planned Parenthood. By this time, examining the parts of aborted babies fascinated her entirely from a scientific standpoint. Moreover, she also performed abortions while pregnant.

Until one day, her heart began to change when she worked to save newborn babies in the intensive care unit. Since then, she started to see things differently in performing an abortion. It eventually led her to understand that what she was doing was wrong.

In 1983, Cathy attended a church service and became a Christian. She found Jesus and committed her life to Him. Then God began to transform her life little by little, including “no longer doing abortions.” However, she still believed that a woman had the right to terminate an unwanted pregnancy.

“I probably murdered more people than Ted Bundy or any of the mass murderers. If you consider all the abortions that I did,” she said.

As a result, forgetting the past wasn’t easy for Cathy. So she talked with a Christian counselor.

Cathy went to McNutt Christian Healing Center in Jacksonville and met Norma Deering, who counseled her. She sat down and prayed with her. She then started crying uncontrollably and saw a vision of Jesus telling her, “Are you more powerful, important, and stronger than I AM that I can forgive you but you cannot forgive yourself?”

Since that day, she understood that Jesus had forgiven her and that she needed to forgive herself as well.

Today, God is using Cathy to fight for the lives of the unborn.

'I Murdered More People Than Ted Bundy': Former Abortionist Reflects on Painful Past