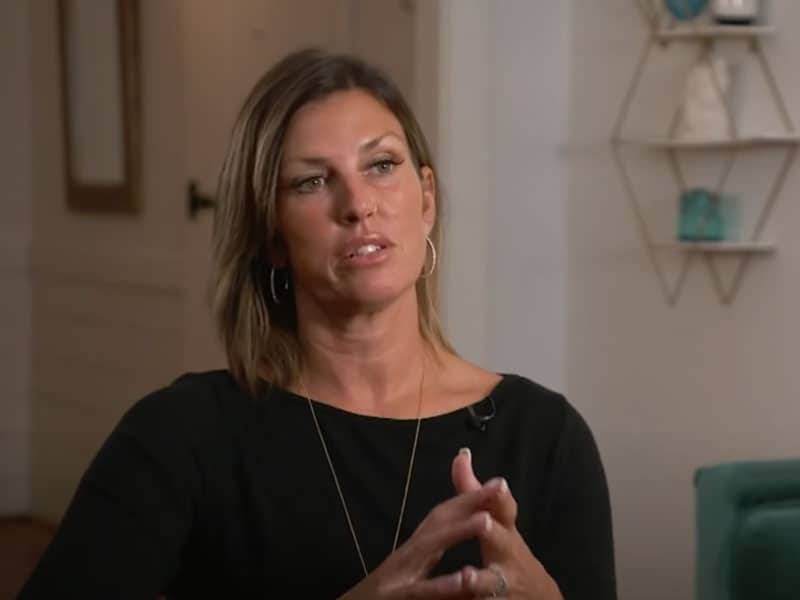 A pastor’s daughter who lived a rebellious life for many years went through three abortions and found herself living in shame and insecurity. Until one day, God met her and covered her with His grace.

Kelly Lester grew up in a Christian home, and her father was a pastor. However, as a pastor’s daughter, she struggled to live up to her dad’s expectations. Hence, Kelly lived her life fearing she would become a disappointment to her parents. But what she feared the most unexpectedly came after facing problems out of her control. 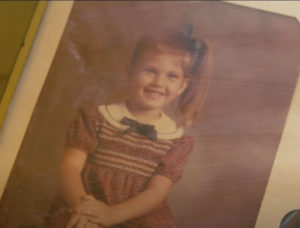 The innocence of the 3-year-old Kelly was stolen when she was molested. As a teen, she snuck out of their house to attend a party. That’s when she met an older boy who eventually raped her.

Walking Away From God

Later on, Kelly told her friends and her youth pastor asking for their help. However, her friends did not believe her and she only felt condemned by their youth pastor. So, she felt angry and discouraged and turned her back on God. 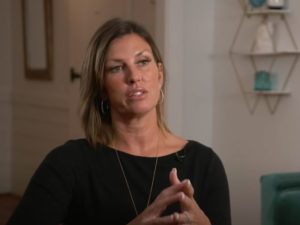 Soon, Kelly got pregnant at 15-years-old and went through an abortion. Anger, guilt, and shame then flooded her soul, which resulted in following a downward path kind of life.

Kelly’s perfect role model life eventually shattered. She then began partying and didn’t go to college. She also soon started doing drugs and got addicted to alcohol. And every time she got pregnant, she would have an abortion. On top of that, Kelly lived with violent men who physically abused her.

Until a time came, at 27-years-old, Kelly was beaten again by her boyfriend. But in the middle of their violent fight, her boyfriend suddenly stopped hitting her. Two days later, she called her dad to get her. That’s when she discovered how God saved her from her violent boyfriend.

Soon after, Jesus spoke to Kelly, which would forever turn her life around.

"If you follow me, I will make beauty from ashes." - How one woman living in shame found joy