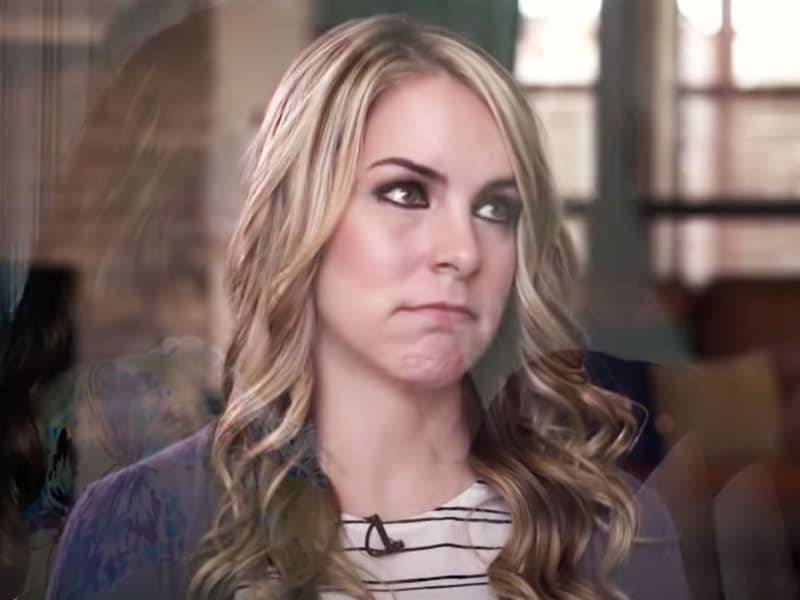 A woman struggling with depression all her life found true healing after she accepted Jesus in her heart.

Lauren Dunn grew up in a dysfunctional home. Both her parents were alcoholics. They got divorced when she was 3-years-old. Fear engulfed her life as she grew up living with her mom. But time with her grandmother gave her hope, and was a source of love. However, at 10-years-old, her grandmother passed away. Since then, she had felt lonely and depressed.

Following the loss, Lauren didn’t know how to cope with her pain. Hence, the teen strived to become an overachiever to gain love and acceptance. Soon after, she also got into a relationship with someone whom she thought she could fix. A bad breakup led her further down the path of darkness.

Lauren felt even more worthless and empty after the breakup. It reinforced the loneliness and depression she was already suffering from. Sshe soon tried to commit suicide by taking pills that almost took her life. 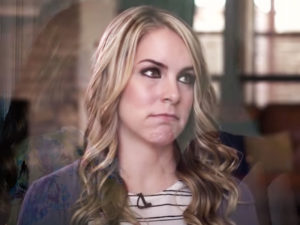 After surviving and recovering from the incident, Lauren is becoming an advocate of mental wellness. First, she became a counselor and started working with people to help them overcome life’s challenges. But deep inside, she still hasn’t faced her own battles, and the feelings of depression still consumed her.

THE MAIN SIGNALS OF DEPRESSION + HOW TO FIND HEALING

Until one day, a Christian coworker introduced her to Jesus after he discerned she was hiding in depression. He told her about the love of Jesus, and Lauren felt hope for the first time. Then a time came the Christian coworker prayed for her to accept Jesus in her heart. She knew deep inside Jesus was the answer to everything she was going through. Since then, she has never been the same again and hasn’t looked back.

Watch Lauren’s powerful testimony from depression to freedom in Jesus!

“Life with God is a peace that I can’t explain." - Woman finds Hope that helps her overcome her pain 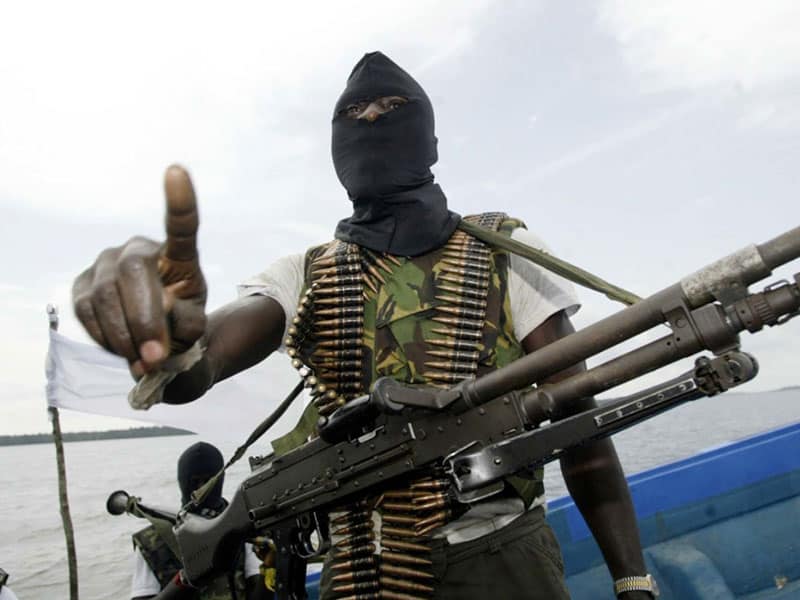 Militants Came To Kill Missionaries But Ends Up Accepting Jesus

Armed militants came to the missionaries to kill them. But after displaying Christ’s selfless love, they gave their lives to Jesus instead.

Preaching The Gospel In Africa

The President of Afri-Mission and Evangelism Network, Oscar Amaechina, shared a powerful testimony in one encounter with African militants.

Along with other missionaries, Oscar is devoted to preaching the Gospel in African towns where people have never heard about Jesus. For the record, it is one of the most dangerous places in the world to be a Christian. But despite the threats, they continue to risk their lives for the Gospel. And then, in one moment, indeed, they almost lost their lives. 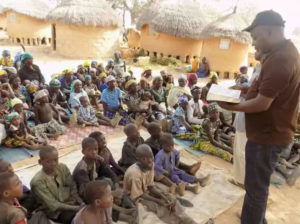 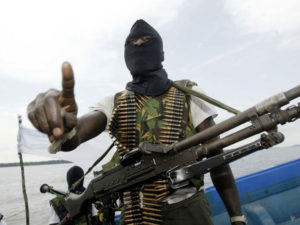 At that point, Oscar and his team thought that was the end of their lives. They were certain they would face murder with these armed men. However, God did something incredible to win their hearts.

Amid facing what could be the end, the missionaries decided to display Christ’s love toward the assailants. Instead of panicking and begging for their lives, they provided them with food and resources.

“We gave them rice, gave them spaghetti, gave them cream and soup … and they moved away from us,” the missionary told the outlet. “They returned, and one of their leaders spoke to us through an interpreter. And said, ‘We were here to kill you. Since we are poor, no one has ever given us gifts, but because of these gifts, we want to become Christians.'”

Hence, the Christian missionaries witnessed how God changed the armed militants’ hearts before their eyes. And Oscar couldn’t believe it.

“We led them to Christ. It was wonderful, it was awesome, and it was an eye-opener,” he said. “Since that day, we have never resisted showing kindness. There’s power in kindness and love. And that is what we believe in ministry.”

While not every encounter with the militants ends up in such a way, this testimony reminds us of the importance of displaying God’s grace and love. Which is what Jesus commanded us to do, to “love God and love others.”

Let’s keep our fellow brothers and sisters in the Lord in our prayers, especially the missionaries who risk their lives every day for the Gospel.