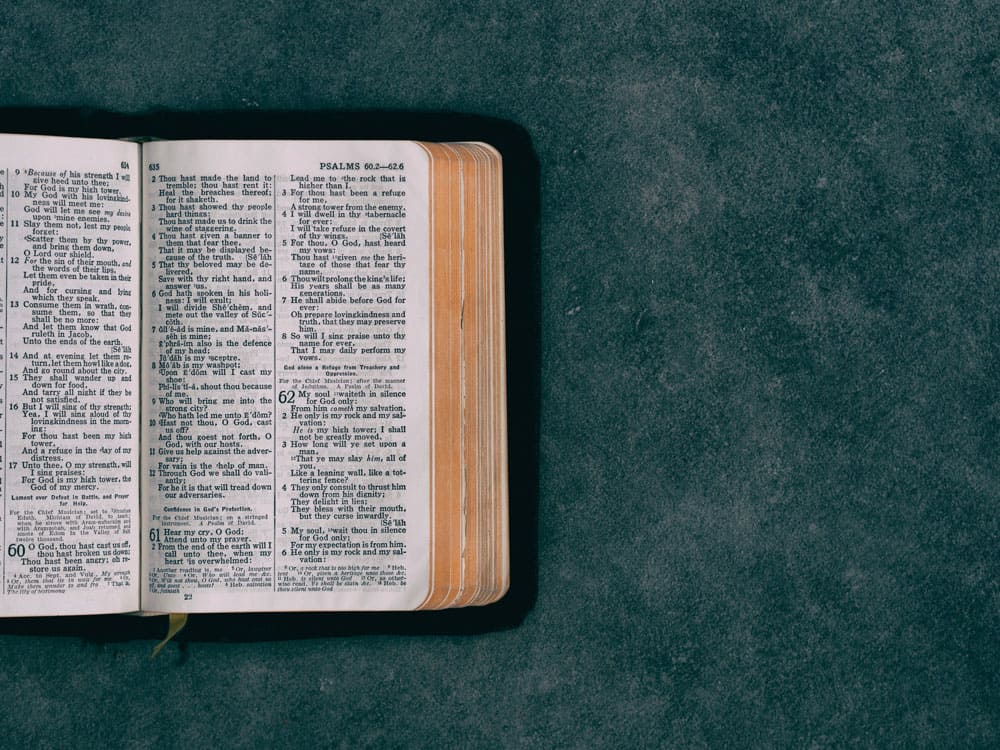 Jesus’ Prophecy In Luke 24 Was Initially Fulfilled In Acts 2

Jesus’ prophecy in Luke 24 talked about the spread of the Gospel, which will start in Jerusalem and into all the ends of the earth.  After Jesus’ death and resurrection, He prophesied that there would be a powerful phenomenon that no one has seen before.

He said, “This is what is written: The Messiah will suffer and rise from the dead on the third day, and repentance and forgiveness of sins will be preached in His name to all nations, beginning at Jerusalem.” (Luke 24:46-47)

And approximately in 30 years, Christianity spread like wildfire from Jerusalem, to Samaria, and eventually, to the ends of the world. But, how did this happen? What did the apostles do to reach the goal?

Actually, the apostles did nothing. It was all God. He perfectly set the place and time on the day of Pentecost. He is a great strategist!

Pentecost was a festival celebrated by the Jews. It is a week of thanksgiving for the first fruits of the wheat harvest. But, it was later associated with the remembrance of the Law Moses received from God in Mount Sinai. And just like the Feast of the Passover, Jews were obliged by law to attend and gather in Jerusalem. Although they lived in different places, they would travel for days to celebrate the holiday.

Thousands of Jews from all over the world came to Jerusalem to celebrate the Feast of the Pentecost. It included proselytes or converts of Judaism, who are mostly Hellenistic Jews. Acts 2 recorded that “every God-fearing Jews from every nation under heaven”  was there. And when they listened and saw the miracle God manifested in their midst, they were completely overwhelmed.

They then brought their experience back to their hometowns, the distant parts of the country, and shared it with others. This made the Gospel spread even further in just one powerful occasion.