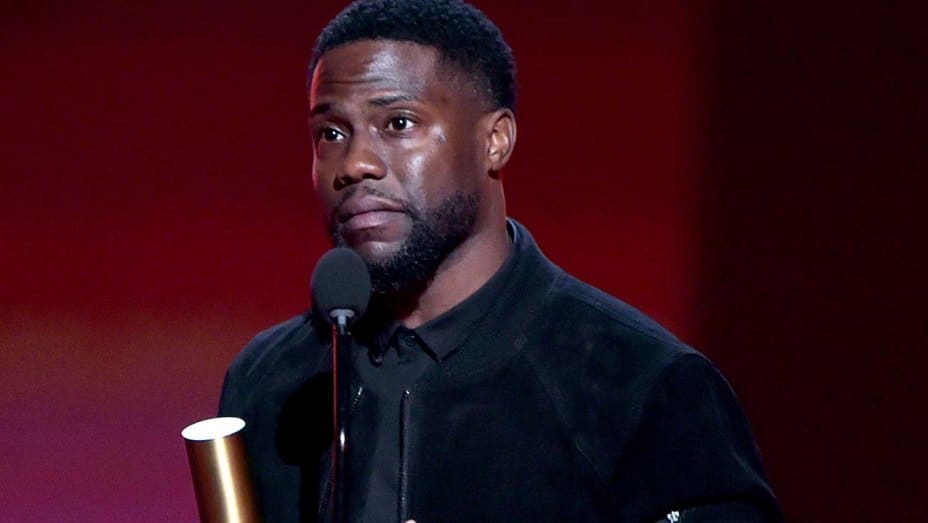 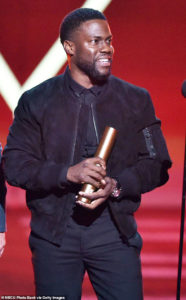 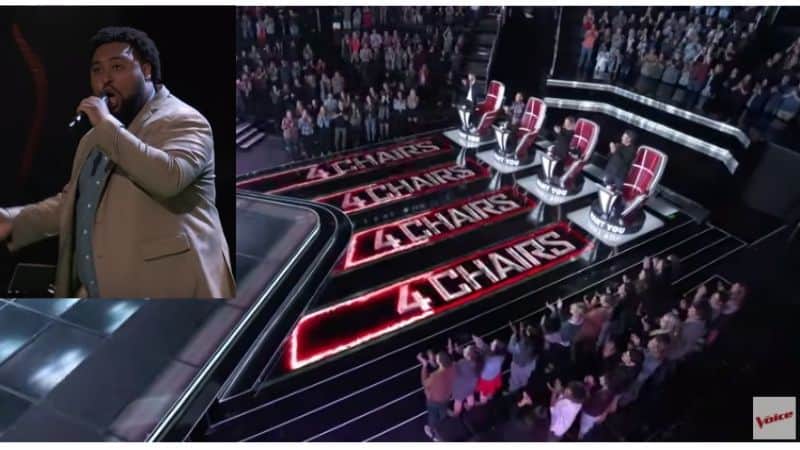 WATCH: Man Turns All 4 Chairs On ‘The Voice’ After Singing A Gospel Song

During Season 16 of The Voice USA which aired earlier this year,  Gospel singer,  Matthew Johnson, from Florida, made a huge impact with his powerful voice.

Singing the Gospel song ‘I smile,’ he amazed the judges during his initial blind audition. Two of them turned their chairs immediately to signify their support and the other two judges quickly followed suite!

Matthew’s beautiful rendition of ‘I Smile’

“I Smile” was written by award-winning artist Kirk Franklin, and was released in 2011. Matthew gave the song his all and his powerful voice, together with the upbeat tempo and beautiful lyrics quickly earned him a place in the competition.

The first coach who turned a chair for Matthew was Blake Shelton, followed by Adam Levine, Kelly Clarkson and John Legend.

Before Matthew finished singing his first note, Blake already hit the button to turn his chair around. After singing the whole song, the coaches shared why Matthew should pick them as his coach… 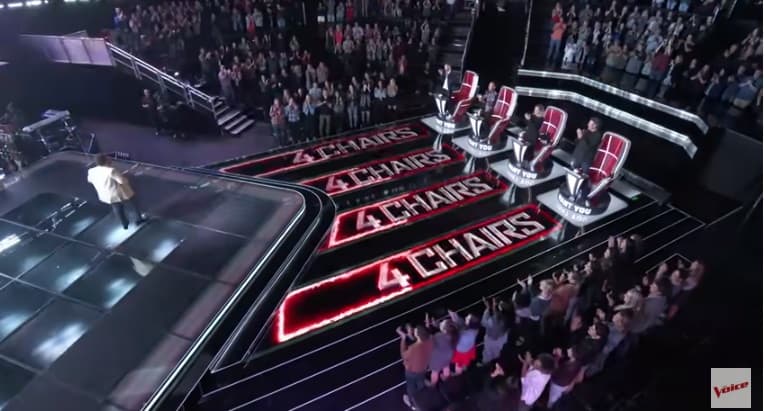 More than enough reasons for Matthew to choose John to be his coach initially! However in episode 8 Matthew was ‘stolen’ by another coach, Kelly Clarkson and advanced to the Live Cross Battles.

In episodes 12 and 13 he won the Cross Battle and advanced to the Live Playoffs! Unfortunately he was eliminated on episode 16 just before the final but shared how much the experience had meant to him.

I’m so thankful for my opportunity on The Voice! I will never forget this experience and I look forward to seeing what’s to come!! I’m excited! ???? pic.twitter.com/J6CFK7BMCF

Be blessed as you watch Mathew’s rendition of I Smile and be a fighter like Matthew, ready to fight on no matter what. As God’s people, we look so much better when we smile!