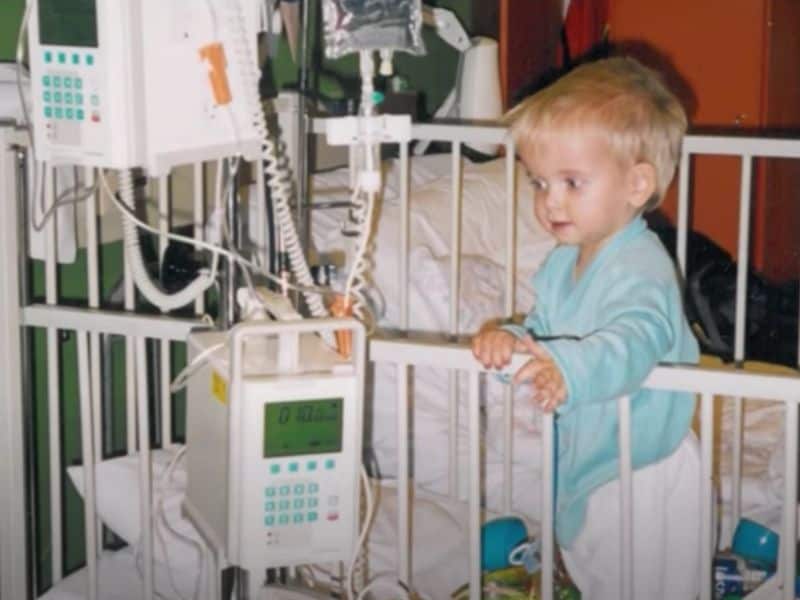 A boy suffering from a mysterious disease was miraculously healed during a church conference after doctors told his parents that he would die in the next year.

When Adrian was 5 and a half months when his parents discovered that something was wrong with him. Adrian didn’t respond well to the baby’s food, he was in a lot of pain. His parents were heartbroken to see their son go through so much pain, all they could do was to comfort him.

The doctors discovered that there was a problem with the baby boy’s digestive system. They spent a lot of time in the hospital every year, but the medical team couldn’t find any cure for Adrian’s mysterious disease. Even a single bite from a watermelon could risk his life. He was severely sick and his parents thought that he could die anytime. 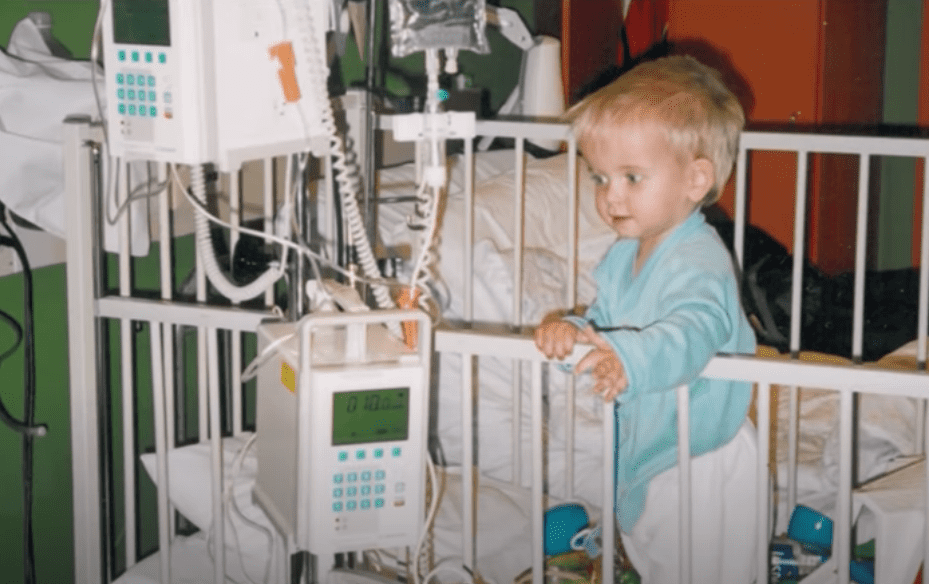 At 11-years-old, doctors told Adrian’s parents that their son might die in the next year. They advised the family to make a memory with him for the very last time. So, the family went to a Bethel church conference. Little did they know that a miracle was waiting for Adrian during that conference.

Before the conference came to an end, a young man prayed for Adrian, but he didn’t feel any better at that moment. However, when the family ate their lunch at a nearby restaurant, Adrian ate a breadstick. His parents were shocked by what he ate and spent the next hours monitoring his condition.

However, Adrian was miraculously just fine. He even asked his mother for breakfast the next morning. Adrian’s condition changed right before his parents’ eyes!

“We came back from Norway, Adrian’s doctors are saying ‘this cannot be explained medically.’ His physiotherapist says ‘this is a miracle from God, it just can’t be anything else.’”

Today, Adrian is now a healthy 16-year-old boy who is living life just like any other teenager. After experiencing the healing power of God, himself, he testifies that nothing is impossible with God!

"This Cannot be Explained by Science. This is a Miracle from God!" - Doctors Confirm Amazing Healing