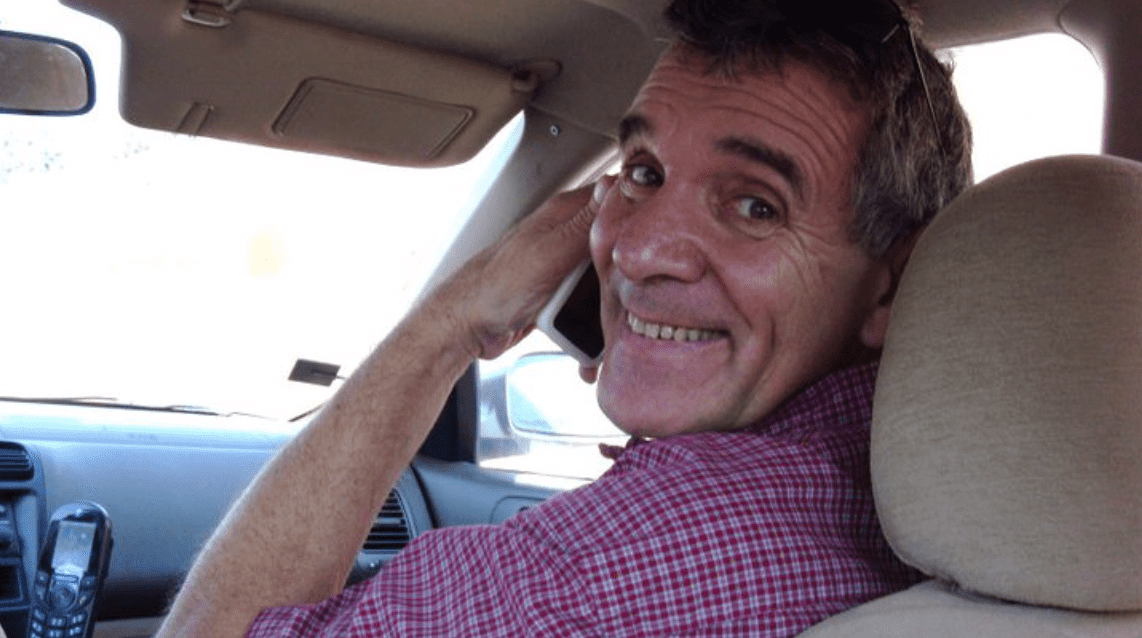 Messianic Leader Laid to Rest In Israel: A Tribute To Pastor Eddie Santoro

If the number of people who attend your funeral is any indication of the kind of life you lived, then Pastor Eddie Santoro of Jerusalem’s Ahavat Yeshua for many years, lived an amazing, selfless life. Tikkun President Asher Intrater remarked, “Despite the sadness, it is a great joy to see this man of God finish his race well, with faith, grace and love.”

Pastor Eddie and his wife Jackie immigrated to Israel in the late nineties, when he was already in his late forties. It is hard enough to learn a second language as a teen or young adult, but very few undertake such an effort in their fifties. Eddie loved Israel and loved Hebrew. Even though he was stronger in English, he preferred Hebrew.

I met Eddie and Jackie when I was in Bible school in 1985. I accompanied Dr Michael Brown on a ministry trip to upstate New York. During that particular trip, Dr Brown prophesied over Eddie that he was going to plant a Messianic congregation.

In the early to mid-nineties when revival hit Toronto and Pensacola, Eddie was all in! He loved the presence of the Holy Spirit and had a passion for a move of God that would sweep people into the Kingdom. Later on, he felt that to fully fulfill his calling as a Jewish believer in Yeshua, he needed to move to Israel.

Like many of us, upon his arrival in Israel, he put vocational ministry aside to give the whole of his effort to learn Hebrew. When my family arrived in 2003, Eddie and Jackie were overseeing the young adult ministry at Tiferet Yeshua. However, it was more than just a ministry. It was a mini-revival. Every week, on Wednesday nights, the fellowship hall was filled with young Israelis, hungry for God.

Eddie and Jackie were famous for giving their time in counseling. They would fill up their schedule, meeting with people—and not just from their congregation. Even after moving to Jerusalem, they continued to regularly have people come from the Tel Aviv area, just to meet with them.

If Eddie and Jackie invited you over, it meant a good meal. Eddie was a gourmet Italian cook. His lasagna was the best I’ve ever had! My wife Elana would always ask him to cook two trays when we came over, so she could take one home.

Eddie cooked from his heart. It was all part of his pastoral orientation. When I became a pastor, the example used to give me an idea of what a pastor does was Pastor Eddie Santoro and his wife, Jackie. They were everyone’s example. 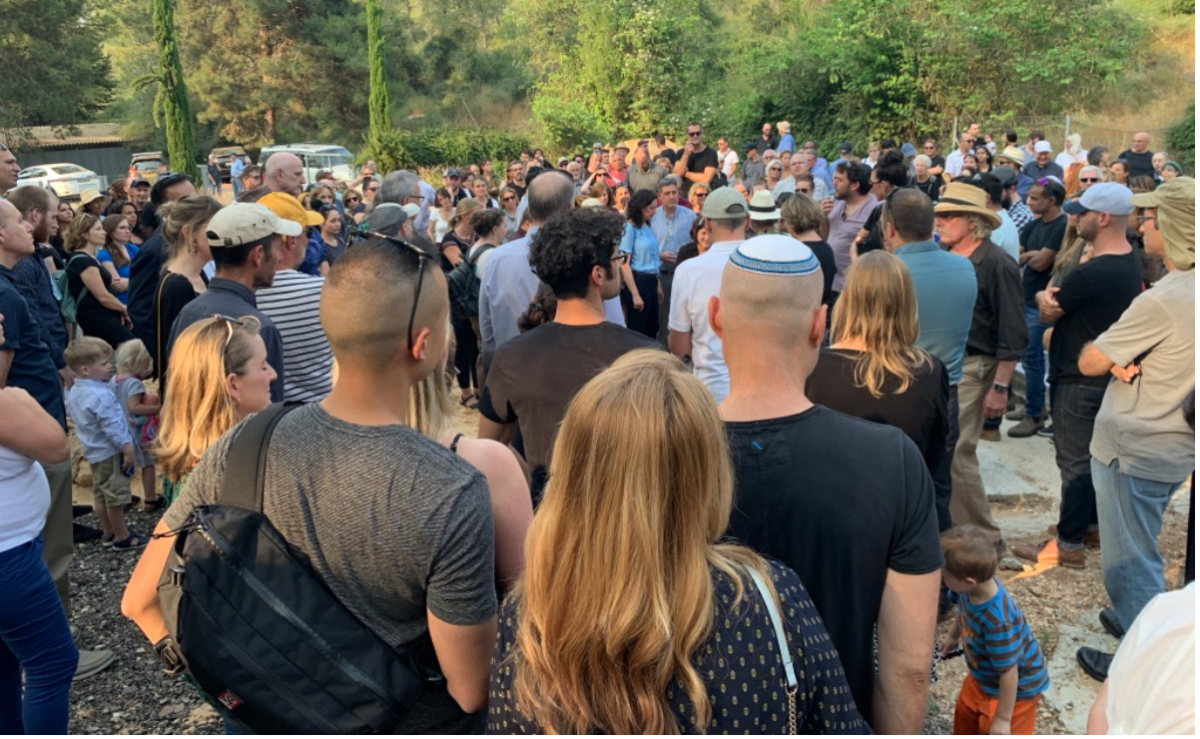 Pastor Eddie Santoro, beloved by many

In 2006, Eddie was sent out from Tiferet Yeshua in Tel Aviv and, with the help of Asher Intrater, planted Ahavat Yeshua. Eddie was soon the senior pastor and he was beloved by many. It was no coincidence that he was laid to rest on Father’s Day, as he was a father to many.

“Eddie is one of the most guileless and one of the most loving leaders I have ever known,” Juster continues. “For ten years he lived this love as the senior pastor of Ahavat Yeshua, and after this he continued to serve as an elder, to love, to counsel, to practice amazing hospitality and more.”

Four years ago, Eddie noticed that he could not remember things. He was disoriented. After a doctor’s appointment came the devastating news: brain cancer. The doctors gave him less than a 10% chance of survival after surgery. Eddie and Jackie began to pray. He studied the word of God. He took hold of God like never before and, before long, he was cancer free.

The doctors were amazed and so was every Israeli with whom Eddie shared this testimony—which was nearly every Israeli whom he encountered! It was a miracle.

Jonathan Moore (a current pastor at Ahavat Yeshua) shared at the funeral, “Eddie became a super evangelist, boldly speaking to anyone… and everyone!  Doctors, patients, random people at restaurants, everyone Eddie saw…he preached the love of Yeshua and the same power that raised Yeshua from the dead.”

But, sadly, the cancer returned. And again, Eddie stood against it. But it was this third recurrence of the disease that proved to be fatal. Eddie slipped in and out of consciousness several times over the past week. One of his closest friends, Barry Mevarech, said when Eddie came back to consciousness, he blurted out three words boldly, “Amen! Amen! Amen!” He did this several times.

It was as if Eddie was visiting his new home and returning to say, “It’s a good place; a better place; I approve!”

Footnote: The Messianic movement is so young in Israel that we are not used to burying our leaders. In just the last few years we have said goodbye to beloved pastor David Davis (sent out from David Wilkerson’s Times Square Church) and anointed worship leader Marc “Chopper” Chopinsky (part of Tikkun and one of the first Messianic Worship bands, Israel’s Hope). This week we have now said our goodbyes to our treasured co-worker, Eddie Santoro.

While this is sad, it is also a sign that the Messianic Movement in Israel is maturing. We are here to stay; until He returns.