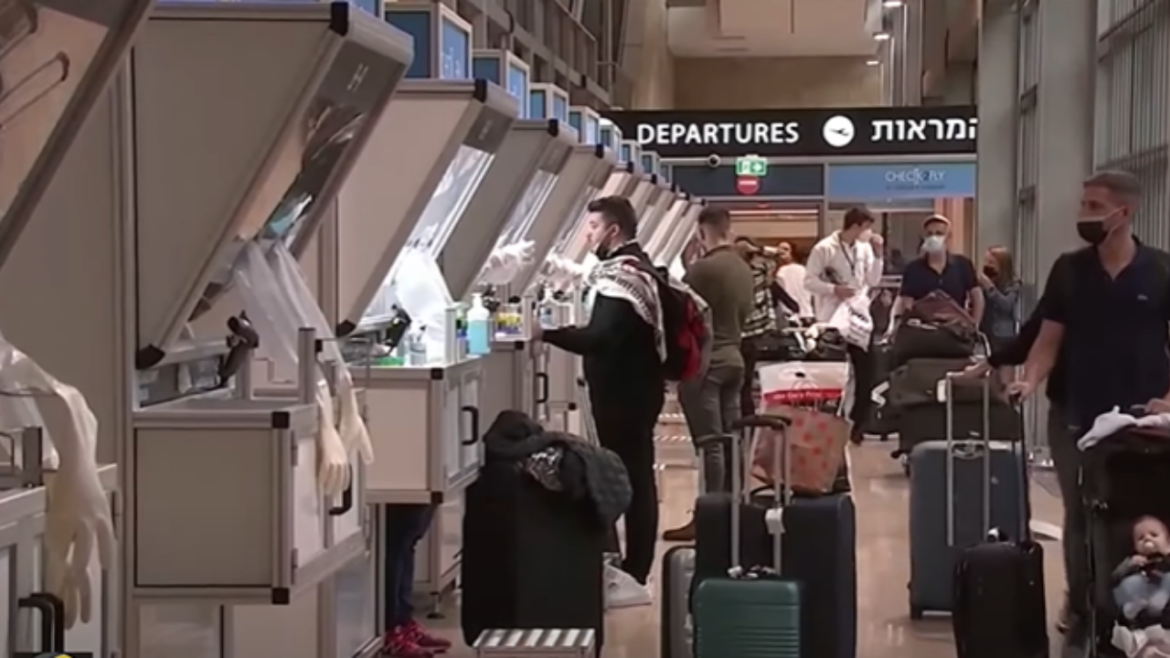 The doors are opening up again in Israel as the Omicron wave of COVID-19 subsides. The Israel Health Ministry announced on Wednesday that several travel restrictions will be lifted, perhaps as soon as next week.

More restrictions that were put back into place when Omicron flooded in may be lifted starting March 1.

Israel could once again open up to tourists—including children who are not vaccinated. And the Green Pass system will be removed. Restrictions and policies for children in school and the indoor mask mandate will even be revisited sometime next week.

Serious cases continue to drop—the number has dipped below 1000 for the first time in weeks. As of Wednesday, there were only 911 Israelis in critical condition in the hospital due to COVID.

And as Israel begins to exit the Omicron wave, Sheba Medical Center, near Tel Aviv, is set to become the first non-US facility to conduct a new trial Pfizer is running for an Omicron-specific version of Pfizer’s coronavirus vaccine.

The study will look at the immune response, safety, and how well people tolerate a higher dose of Pfizer’s COVID-19 vaccine, a potential new Omicron-based vaccine, and a combination of both. The shots will be given as a fourth vaccination dose to around 200 adult volunteers age 60 and older. 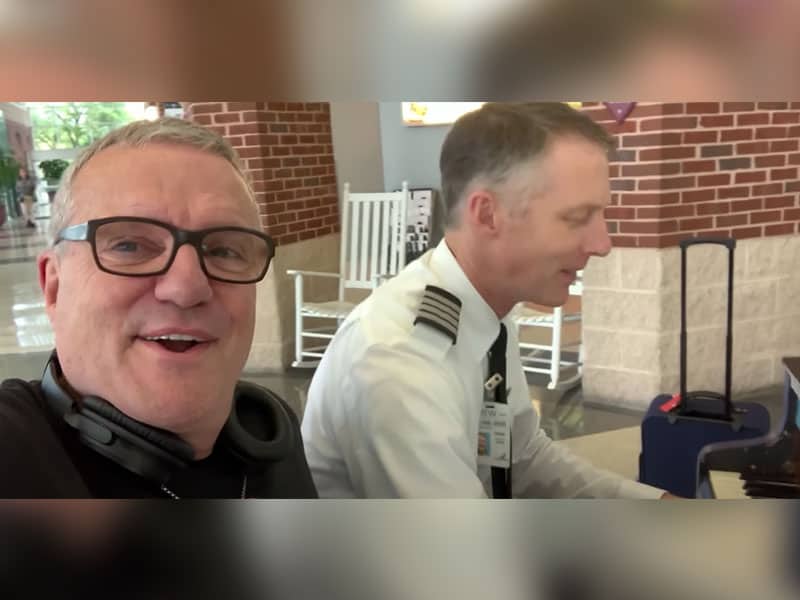 Christian singer Mark Lowry and a pilot did an impromptu performance at an airport, ‘Just A Closer Walk With Thee,’ and it’s incredible!

The Pilot And Mark Lowry

Mark Lowry, known for co-writing the song “Mary, Did You Know’ was at the Lynchburg airport when he met a pilot who is a musician as well. The Gaither Vocal Band member just arrived when David Bennett, the pilot, recognized him. Then he asked him to hear him play the public piano. So, Mark sat down with him at the airport lobby and listened to his music. Then he played “Just A Closer Walk With Thee”—a song inspired by the Bible.

Shortly after, both sang together through the Christian hymnal music. The hymn was inspired from 2 Corinthians 5:7, “We walk by faith, not by sight,” and James 4:8, “Come near to God and he will come near to you.” The lyric goes:

“Just a closer walk with Thee
Grant it, Jesus is my plea
Daily walking close to Thee
Let it be, dear Lord, let it be.”

Mark and David belted out the worship song together and did a memorable version of the hymn. No wonder this performance has since gone viral.

A Big Name In Christian Music

The Christian singer is a great inspiration to the world. He is known for his simplicity and humility with others. And more importantly, his faith is what makes him encouraging in the eyes of believers.

Watch the pilot and Mark’s uplifting performance in the video below!