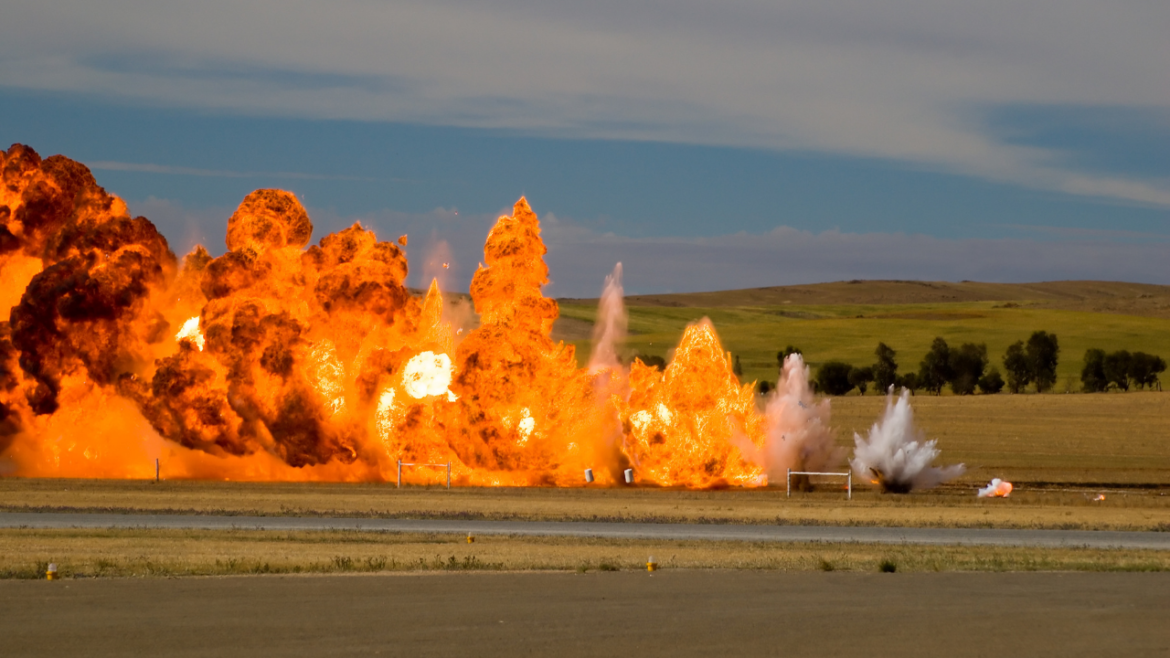 Twice in the last 18 months, Israel dealt a disabling blow to Syrian President Bashar Assad’s plans to rebuild his illegal chemical weapon program, strategically carrying out strikes in March 2020 and June 2021, according to a report in The Washington Post on Monday.

According to information shared by Western intelligence officials, this past summer, Israeli jets targeted three sites near Damascus and Homs and killed seven Syrian soldiers and an engineer who was allegedly working for the military at a lab. In the 2020 strike, a villa outside of Homs (the center of Syria’s previous chemical weapons program) was targeted. Supposedly, TCP (tricalcium phosphate) was being manufactured there. While TCP has many uses, it is also a precursor to sarin and other deadly nerve agents.

While the Israeli Defense Forces (IDF) declined to comment, Western intelligence officials reportedly took notice of the strikes because they were not Iran-proxy targets, like most of the hundreds of missions the IDF has flown over the last several years.

Assad had allegedly agreed to dismantle his chemical weapons program in 2014 after then-US President Barack Obama threatened to conduct a military strike on Syria if the program was not shut down. In August 2013, 1,400 men, women, and children were killed in the suburbs of Damascus. The UN said chemical weapons were used in the attack; Syria denied it.

Even after the initial international and US pressure, Assad continued to utilize chemical weapons—in as many as 200 attacks against rebel forces fighting against the dictatorial Assad regime. And there have been threats to use the deadly chemicals against Israel.

The Post reported that prior to the 2020 strike, Israel received intelligence that Assad was preparing to rebuild his arsenal. Disabling the building-block components of the program seemed a safer way to go, rather than striking a stockpile of already manufactured chemical weapons which would potentially harm the nearby population.

While Israel is in close proximity to Damascus (think about the travels of the Apostle Paul from Jerusalem to Damascus…), this also shows how Israelis value LIFE…not wanting even their enemies to accidentally suffer from the horrendous effects of nerve gas or whatever else Asad was trying to cook up.