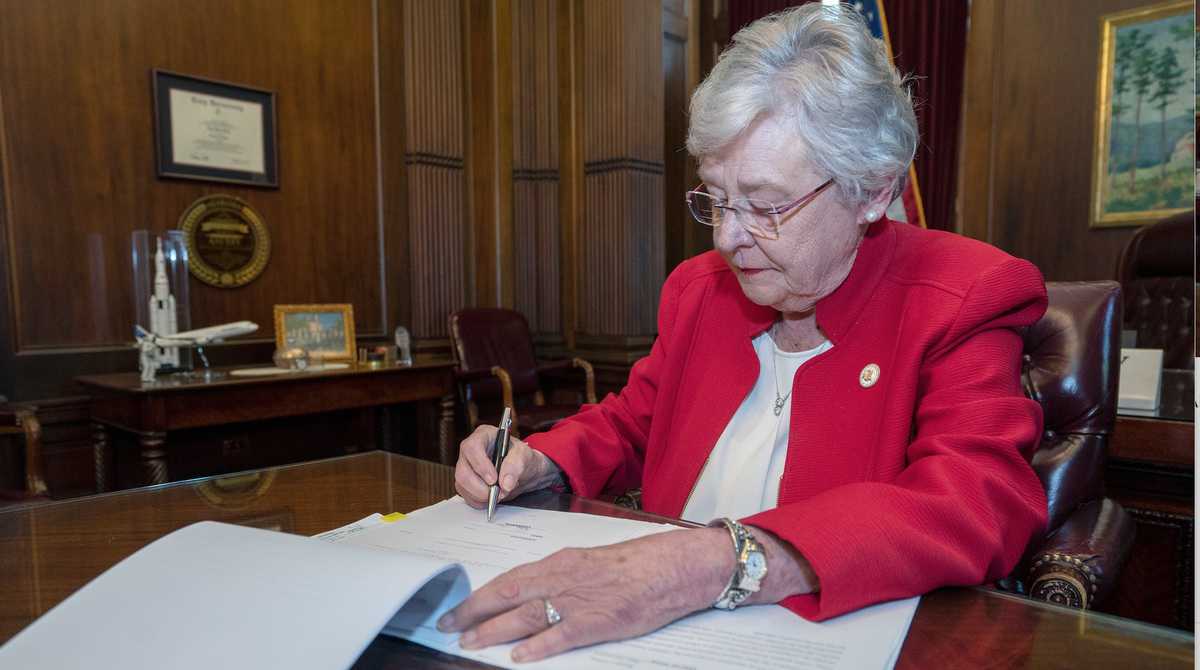 Following the Alabama Abortion Bill, it’s clear a civil war is coming to America, only this time, it will be abortion, rather than slavery, that divides the nation. And while I hope with all my heart that it will not be a physically violent war, the ideological conflict will certainly be violent and intense.

We witnessed some of this during the hearings for Brett Kavanaugh when the opposition to his confirmation was fierce to the point of screaming and pounding at the Senate’s doors.

The same day my article was posted, Jennifer Hartline posted an article titled, “It’s Not Kavanaugh. It’s Roe.” She ended he article by saying, “They hate Kavanaugh because they love abortion and he does not. Hell hath no fury like ‘women’s rights’ scorned.”

We were hearing the same message!

This is part of what I refer to as Jezebel’s War with America (the title of my forthcoming book), where the forces of radical feminism come together with the extreme pro-abortion movement (among other spiritual and cultural forces) in an attempt to destroy America.

The only way to describe this is war.

Confirmation for this comes from the response to Alabama Abortion Bill, just passed by the Senate.

As expected, the reaction from the left has been fierce and intense. Note the highlighted words in these tweets and comments.

“Alabama just passed a near-total ban on abortion. No exceptions for rape or incest. Doctors could face 99 years in prison for providing abortions. This is a war on women, and it is time to fight like hell.” (Sen. Kirsten Gillibrand).

“This ban is dangerous and exceptionally cruel—and the bill’s authors want to use it to overturn Roe v. Wade. I’ve lived in that America and let me tell you: We are not going back—not now, not ever. We will fight this. And we will win.” (Sen. Elizabeth Warren)

“Women’s rights are under attack. This relentless and cruel Republican assault on women’s health is designed to force a court battle to destroy Roe v. Wade. Democrats will be ready to defend health care and women’s reproductive freedom.” (Rep. Nancy Pelosi)

The reaction from Hollywood echoed the sentiments of Washington.

According to John Legend, “These statehouses are waging all-out war on women and their right to control their reproductive decisions. This is awful.”

Alyssa Milano tweeted, “There have been nearly 30 bans on abortion introduced, passed, or signed into law in statehouses around the country this year alone. This is Trump’s anti-choice agenda and part of the GOP’s war on women.”

On Instagram, Tracie Lee Ross, with 6.5 million followers, wrote, “WE MUST FIGHT ~ this is terrifying.”

And John Cusack tweeted, “This only ends with impeachment – and people in the streets.”

As summed up by author Amber Tamblyn, “Good morning, women. Make no mistake. This is war.”

Do we need this spelled out any more clearly? We are being told that those who stand for Roe v. Wade will fight like hell, that there will be people in the streets, that this is a battle, a war. We dare not miss the meaning.

Again, I fervently hope that this is not a physically violent war. I sincerely hope there will not be violent attacks by pro-abortion extremists leading to retaliation by those being attacked. (By definition, if you are Pro-Life, you will not seek to take the life of an innocent person.)

But if Trump’s election could stir massive women marches with Madonna expressing her desire to blow up the White House, what will the overturning of Roe v. Wade bring about? (This is part of the reason I refer to all this as “Jezebel’s war with America.”)

We must also be reminded by how heartless the pro-abortion movement can be, as represented by this tweet from “comedian” Michelle Wolf: “Do what the Alabama government refuses to do: help women by donating to the https://yellowhammerfund.org. Donating is as easy as flicking an embryo out of a uterus should be” (my emphasis).

Yes, a tiny baby is just something to be “flicked”!

If this is how the left views a helpless baby in the womb, how will it view those who seek to overturn Roe v. Wade?

Recently, there has been an increase of physical attacks on peaceful pro-lifers. (See here and here and here for examples.) And it is likely that such attacks will only increase in the days ahead.

All the more reason, then, that we keep working to change hearts and minds, that we pray for divine intervention, and that we reply with calmness and measured speech rather than angry rhetoric of our own.

A civil war is certain. The only thing to be determined is how bloody it will be. Much of that depends on us. Let us pursue the cause of life.

Photo: Alabama Governor Kay Ivey signs into law the Alabama Human Life Protection Act, after both houses of the legislature passed the bill, in Montgomery, Alabama, U.S., May 15, 2019. Office of the Governor State of Alabama / Reuters.