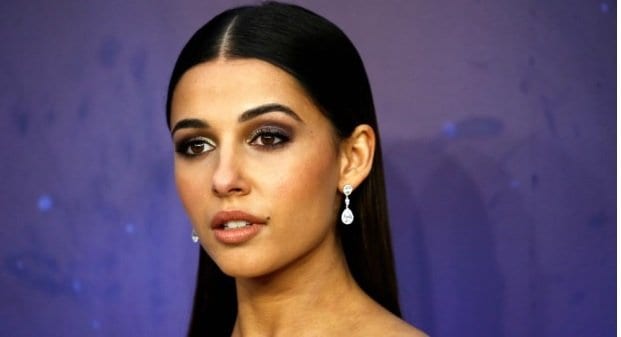 Naomi Scott, a 26-year-old, British actress and ‘Pastor’s Kid”, is now in the spotlight for her role of Princess Jasmine in the latest Disney release, Aladdin. Apart from acting, Naomi also has a beautiful voice and has often sung at her parent’s church in England.

Now, in addition to receiving worldwide acclaim through the success of Aladdin at the box office, Naomi is known also for boldly speaking about her relationship with God.

In a recent interview with Compassion UK, an organization that helps children overcome poverty, Naomi was asked how her faith has made her into the person she is today. She boldly answered that without her relationship with God, she would not have been able to accomplish what she has in life.

“My husband and I were actually talking about this yesterday. Sometimes we get asked the question, ‘How do you juggle your faith and what you do?'” she said, “But for me, I don’t know how I would do life without my faith,” she explained

“Quite honestly, I don’t see it as this separate thing, an add-on. My faith is part of who I am and what I do,” she added.

Listen to Naomi’s song in Aladdin

Some Christians may not approve of the magic element in Alladin but everyone will love Princess Jasmine’s song, ‘Speechless’.  The lyrics include: “I won’t be silenced / You can’t keep me quiet / Won’t tremble when you try it / All I know is I won’t go speechless.”

These words seem to exemplify Naomi’s boldness to speak up for what she believes in. And, as she says on Instagram: “Your voice matters, you are immensely valuable and we all have a part to play in this very confusing world.”

So beyond blessed that I get to embody this song in @disneysaladdin. Written by the the legend @alanmenken and the genius’ @pasekandpaul, the meaning and message behind this song carries so much weight. Your voice matters, you are immensely valuable and we all have a part to play in this very confusing world. Fight against injustice even if the odds are stacked against you, because you never know what walls you are breaking down for future generations. ❤️❤️❤️❤️❤️❤️❤️

‘Naomi’s foundation is her faith’ 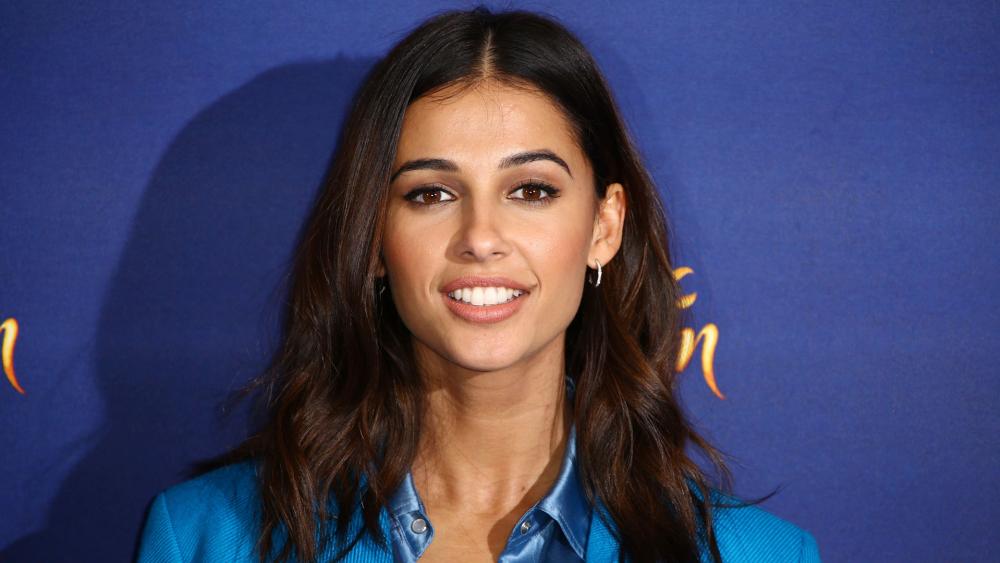 Naomi and her husband Jordan often talk about the grace of God and the truth that they aren’t defined by other people and how they can be firm and focused knowing they are loved and valued.

“My faith is the foundation of every decision I make and of my marriage,” she says.

Naomi’s identity and worth are in God and it’s encouraging to see people who have reached the top but still stay humble, never compromising their faith in Him. This is an example for other artists to follow – to never make fame their number one priority. And, when you are well known, to use your platform to share what you believe and never be ‘speechless’.