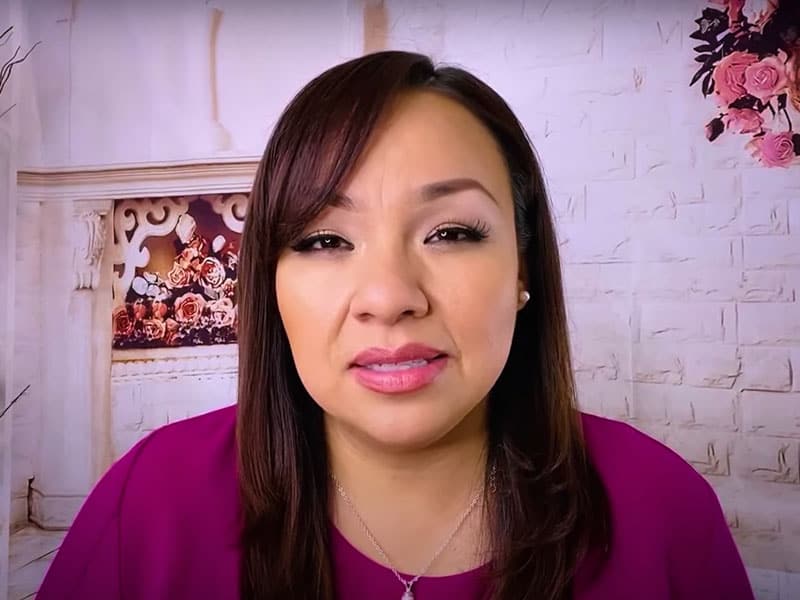 Alcoholic Suffering From Anxiety & Depression Meets God In A Dream

An alcoholic woman who was suffering from anxiety and depression met God in a dream that changed her life.

Elizabeth grew up in a home with domestic violence and alcoholism. At 5-years-old, she always felt terrified being around her dad and what might happen in their home. At 7-years-old, they moved to California. Whenever her parents went away for work, she was left at a relative’s home. There, an older male cousin sexually abused her for months. She told her parents, but both of them silenced her into shame. She began to feel no one would protect her. It made her angry. 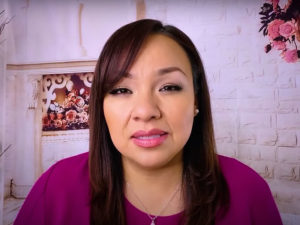 As a result, at 14-years-old, Elizabeth began partying, having sex, and drinking to escape her pain. She also suffered from depression and anxiety. The teenager thought she had found the solution to her problems. After graduating high school, she met a man who said what she thought she wanted to hear. She married him and only to find out he was an abusive man too. 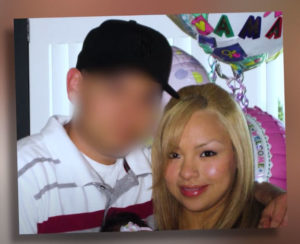 After four years of constant abuse, she decided to leave her husband with her daughter. They started out living in a women’s shelter. Elizabeth believed she was just a worthless person who didn’t deserve love. She accepted that lie and even blamed God for everything that was happening in her life.

For the next five years, Elizabeth and her daughter lived in homeless shelters to survive. There, she also got wrapped up in the occult and her life got darker.

One night, God spoke to her in a dream. After that powerful moment, Elizabeth was never the same again. Listen to her powerful testimony here!

She Met God in a Dream and Gave Up the Occult - Amazing Testimony!