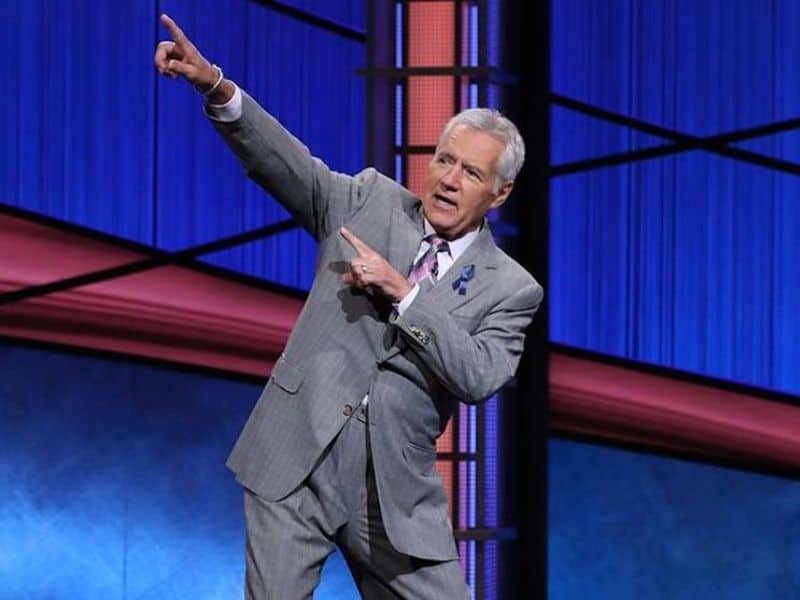 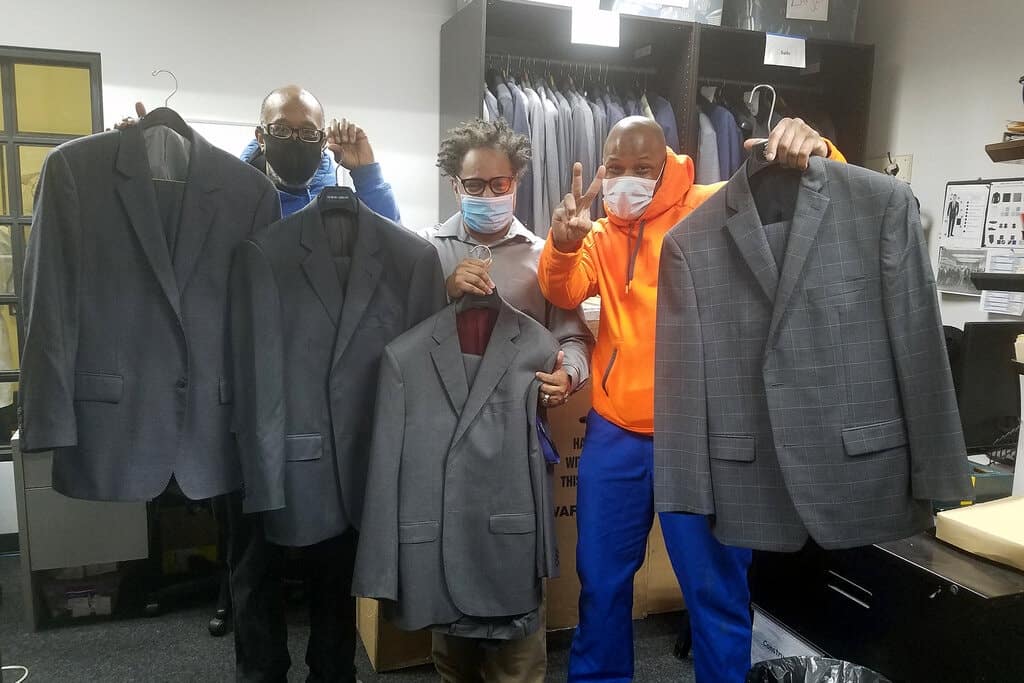 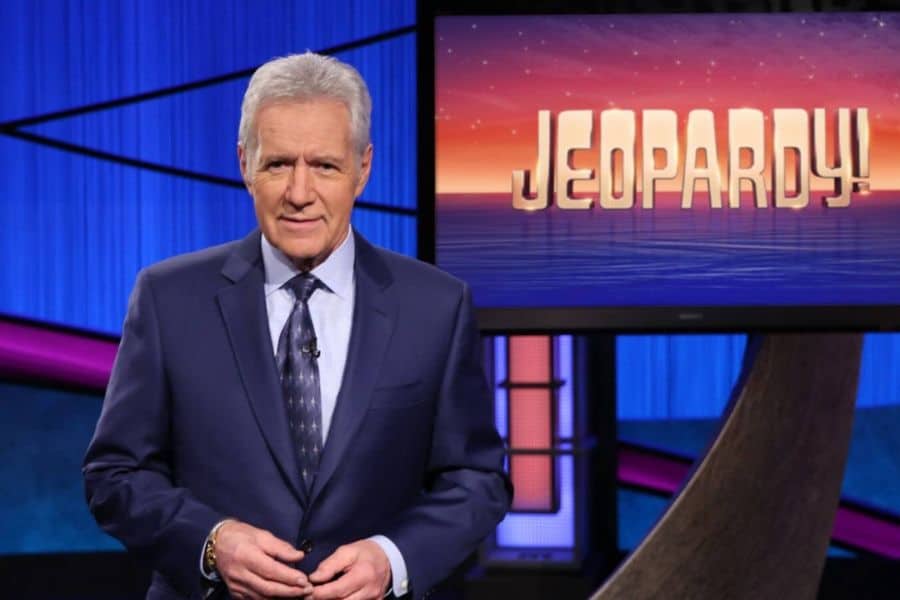 Game show host Alex Trebek and his wife Jean have donated hundreds of thousands of dollars to open homeless shelters while he is fighting cancer.

Alex Trebek is a renowned television personality and game show host. He has been the host of the hit game show Jeopardy! and many other game shows. More than just being a host, Alex is also known for his generous heart towards the homeless people. 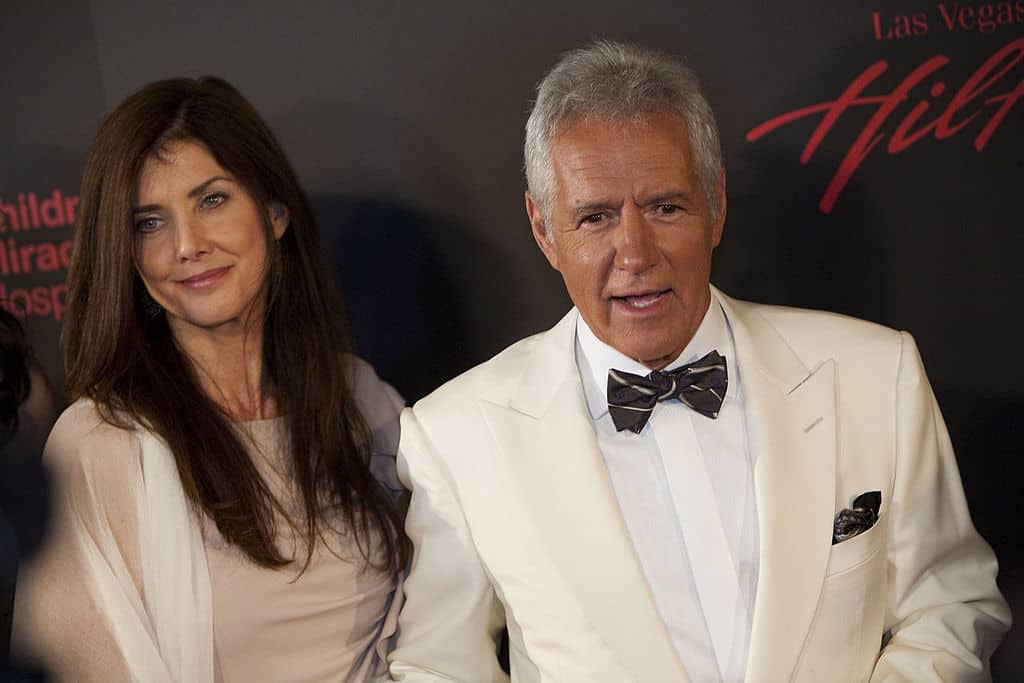 Recently, Alex and his wife Jean donated over half a million dollars to aid in opening two homeless shelters in Los Angeles. They did that kind of act while they are also fighting their own battle against cancer.

“I’m not one of those people who think that we can’t deal with the homeless near my house because that’s bad. I don’t feel that way,” Alex said. “I wish more people would react in a positive way of reaching out and trying to help their fellow members of the community.”

The Alex and Jean Trebek Community Room has recently been opened. It will temporarily shelter 25 women and 60 men as they transition to permanent living situations. It is a part of San Fernando Valley’s first “A Bridge Home” program that was started in 2018. The couple has also donated for a second shelter that will be opened in 2021.  The new shelters will help homeless people get back up on their feet again. 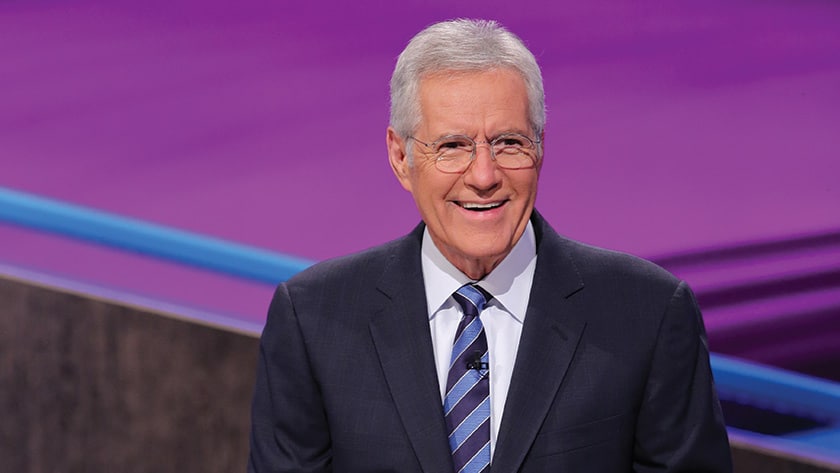 Alex Trebek is fighting his battle against stage four pancreatic cancer for over a year. He is crediting prayers for shrinking some of the tumors as he underwent treatments.

“I’ve got a couple of million people out there who have expressed their good thoughts and their prayers,” he said. “I told the doctors, this has to be more than just the chemo, and they agreed it could very well be an important part of this.”

Read also: Loving Brother Shows His Love To His Little Sister With Cancer By Letting Her Shave Off His Hair 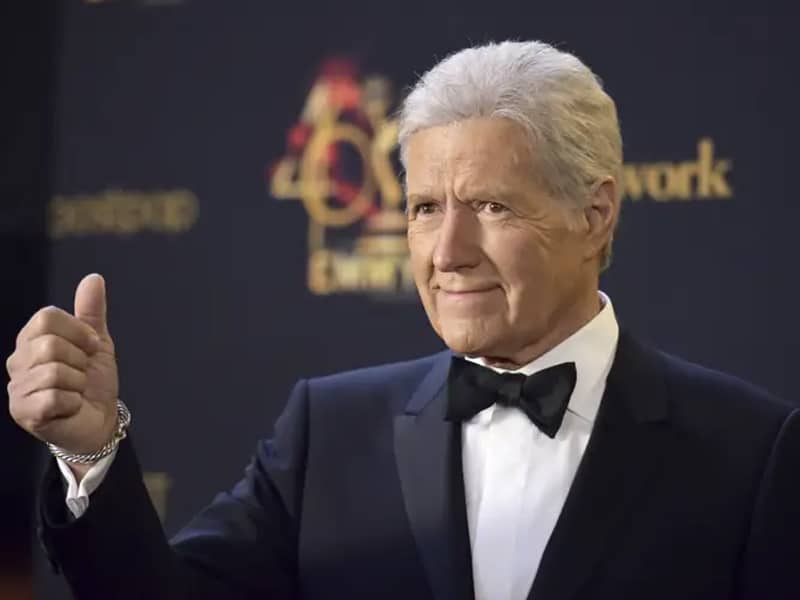 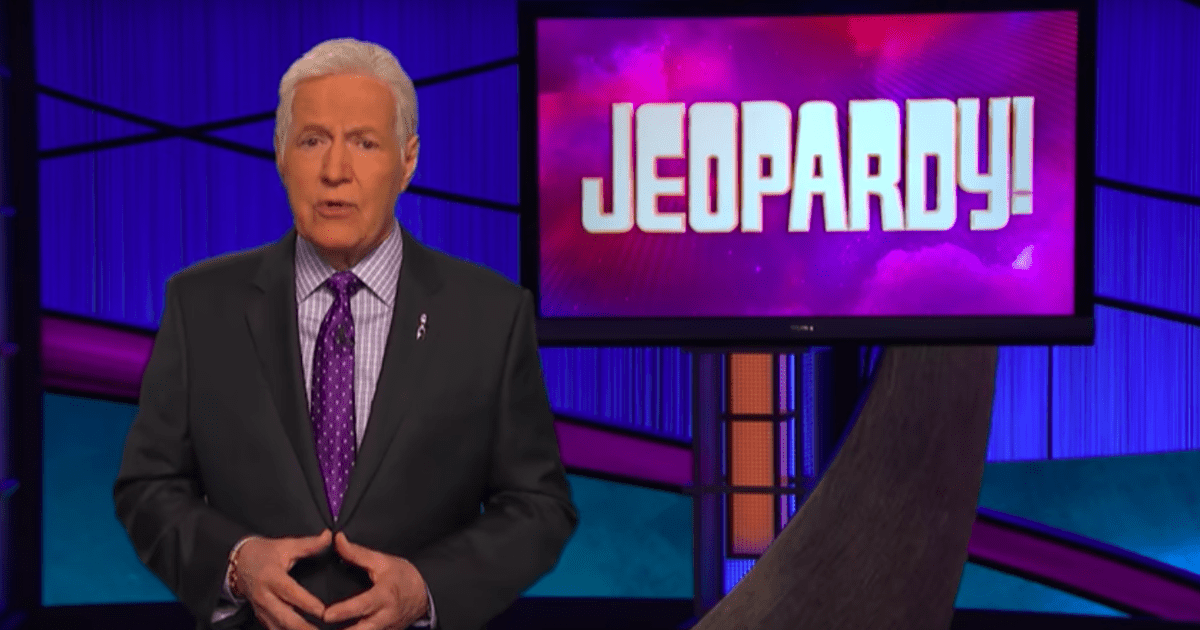