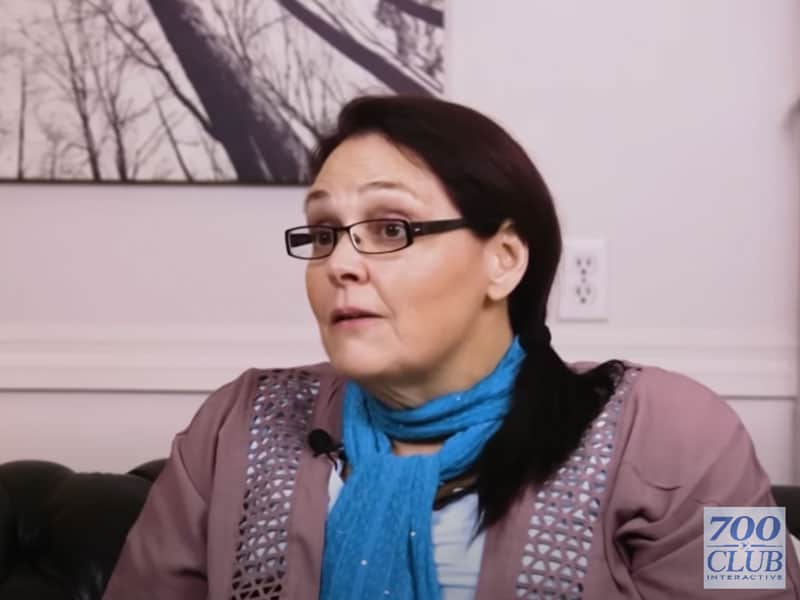 A white witch seeking for truth and peace through the occult accepted Christ after watching a testimonial video of well-known heavy metal musician Alice Cooper.

Simone Peer grew up watching her mom practice occult. And as a child, she thought being a white witch was good because it appeared different from the dark side. Simone didn’t get involved deeper into witchcraft until someone abused and molested her. Soon, she turned to witchcraft to cover up all her pain. Moreover, she also turned to sex, drugs, and alcohol. On top of that, the teen even had suicidal thoughts tormenting her. 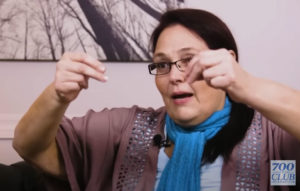 While longing for purpose and truth, Simone sought it in tarot cards. Later on, she went deeper into the New Age practices and became a white witch. The then 20-year-old believed what she was doing was right. And she would then spend the next 30 years of her life “seeking enlightenment and attaining the highest level of white witchcraft—the high priestess.”

By this time, Simone had joined the animal sacrifices ritual of the occult. It was a requirement to gain power and get promoted to the occult’s highest positions. They also believed in reincarnation.

But in the end, Simone realized that no matter what ritual she did, she reached nothing. The emptiness and void in her heart only grew deeper even with the enlightenment. She felt her life contradicted to her desire for truth and peace.

Then finally, in 2017, Simone stumbled upon a testimonial video of a well-known heavy metal musician Alice Cooper. The actor testified about his new life in Christ. That’s when Simone felt her heart exposed to all the evil things she had done. So, she repented of it all to God and accepted Christ in her heart.

And the next thing Simone knew, she was never the same again. Watch what happened.

"I have no idea how many demons I was delivered from." White Witch freed from Occult 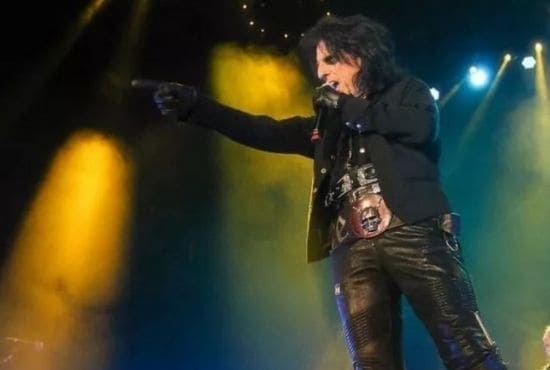 Rock Star Alice Cooper Starts Every Day With Coffee, Prayer, And The Bible

Rock star Alice Cooper recently shared how he starts his every day with a cup of coffee, reading the Bible, and praying to God.

Alice Cooper is a rock singer and songwriter who originated in Phoenix, Arizona. He began his career in 1964 by forming a rock band named after him. He has been in the entertainment industry for over 54 years.

Despite his seemingly dark rock songs, Alice is an outspoken Christian. In an interview with The Times, the 74-year-old rock star shared how he starts his day by waking up early in the morning to meditate on the Word of God and pray.

“I’m up before the sun; 5 am is my time. Straight out of bed, make a cup of coffee, grab my Bible, then spend the next hour reading and praying,” Alice said. “I read a couple of chapters a day. This is my 12th reading. It puts me in a positive frame of mind.” 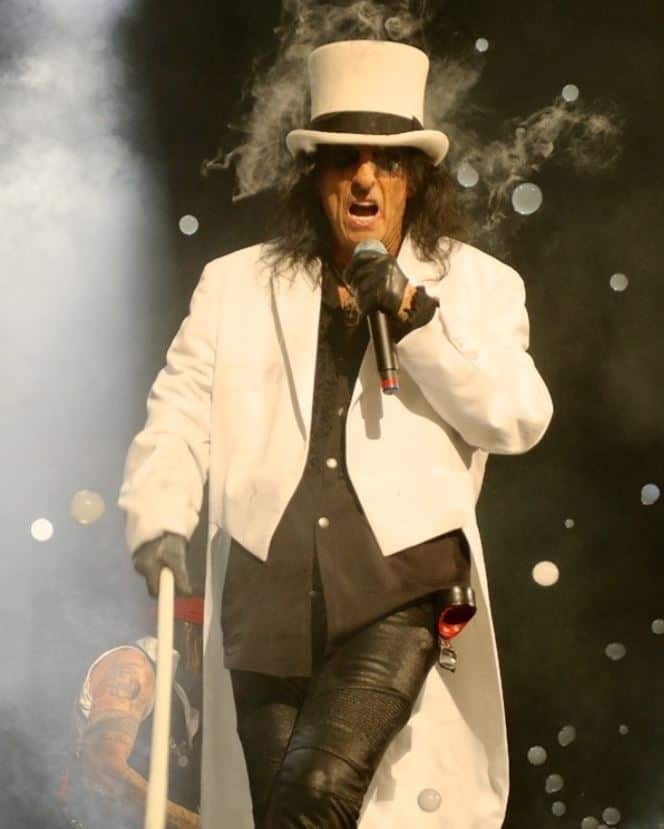 Reading the Bible and praying

The interview ended with Alice sharing his thoughts about the devil and how people often have the wrong idea about it.

“I believe in Heaven and Hell. People think of the devil with horns and a pointy tail. Man, you are so far off the mark,” he said. “The devil is going to be the best-looking, smoothest-talking guy in the room. He’s going to make you feel like a million bucks. But you better watch out because he’s got a whole different set of plans for you.”

“Drinking beer is easy. Trashing your hotel room is easy. But being a Christian, that’s a tough call. That’s the real rebellion.” 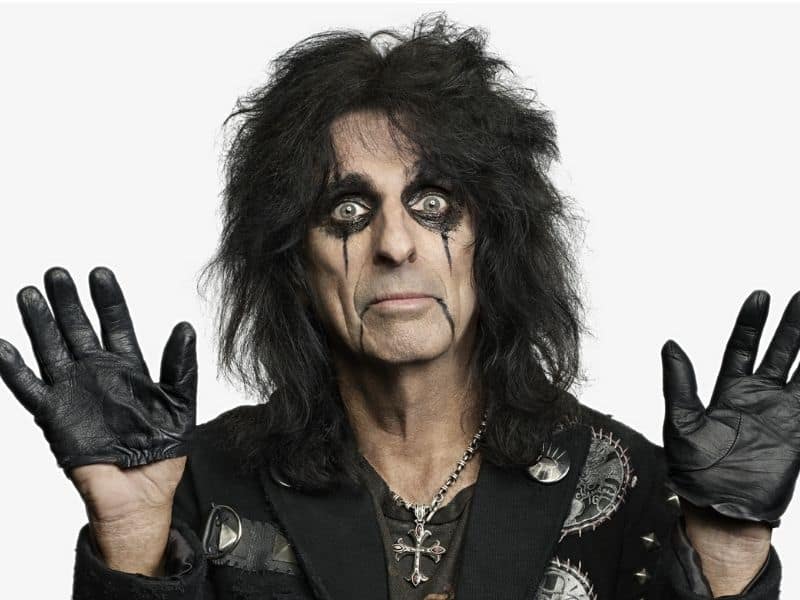 From Being A Drug Addict Rock Star To A Youth Minister: Alice Cooper Reveals How God Saved Him 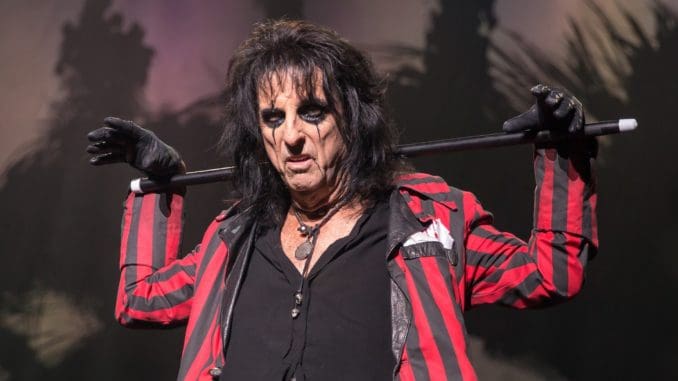 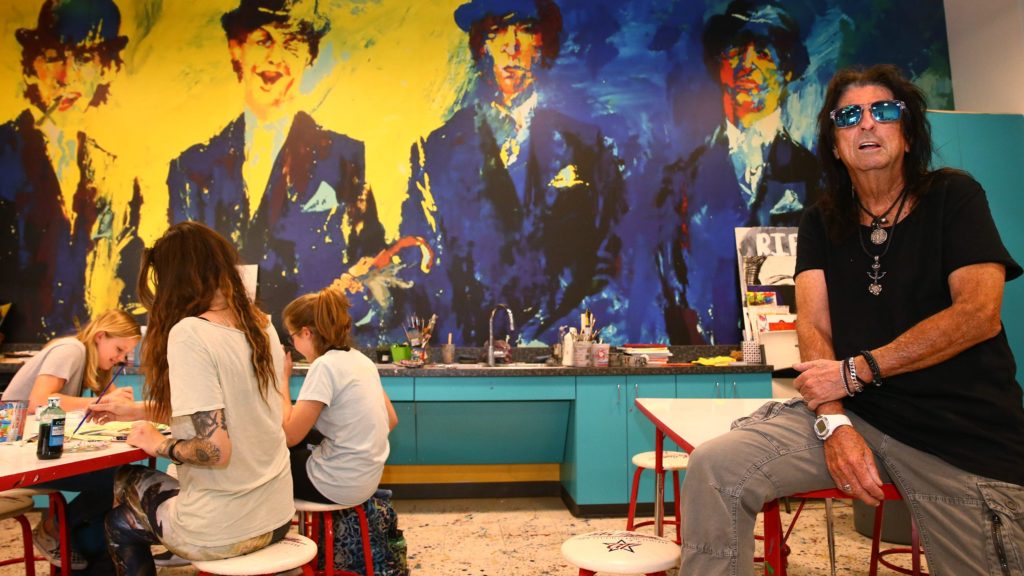 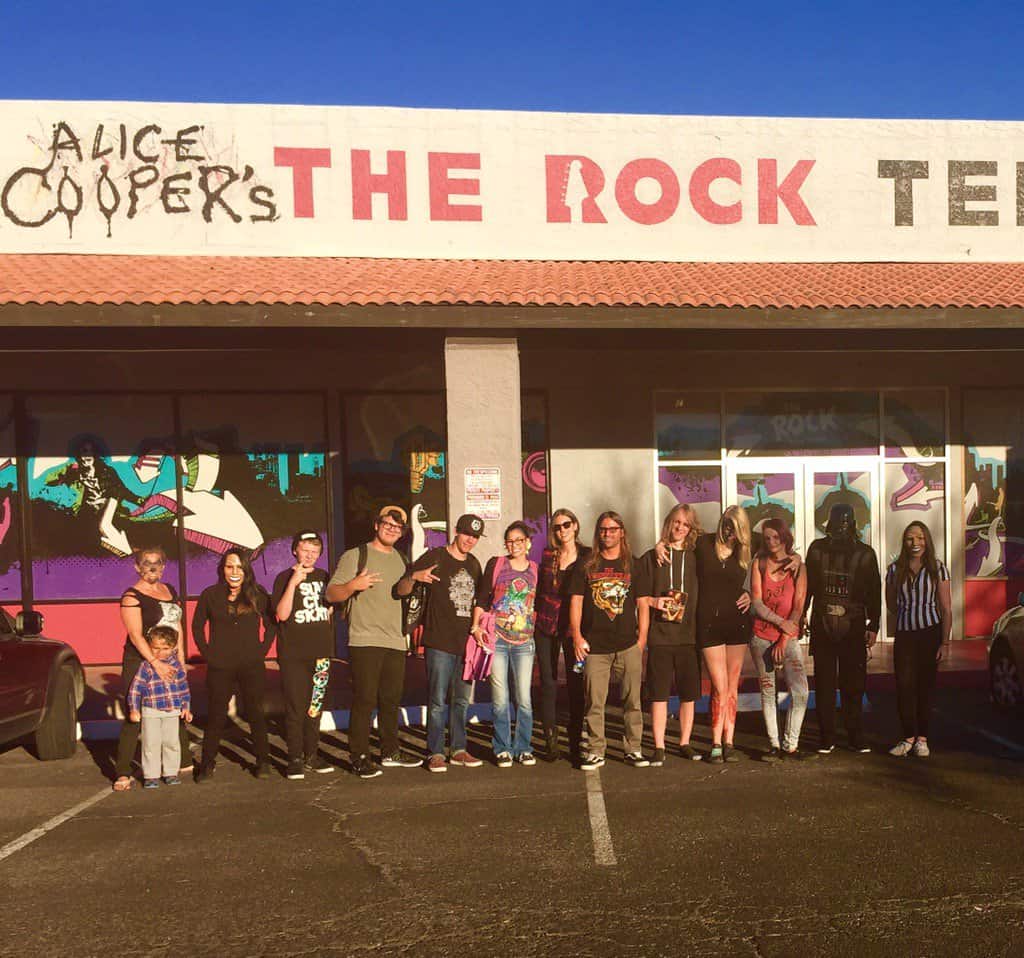 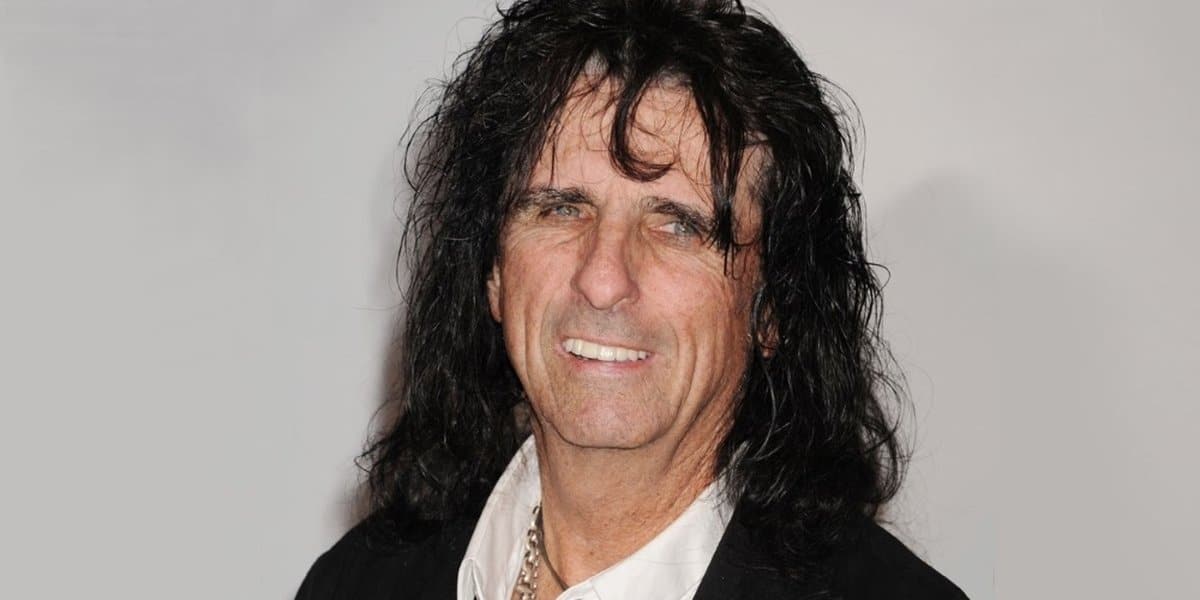