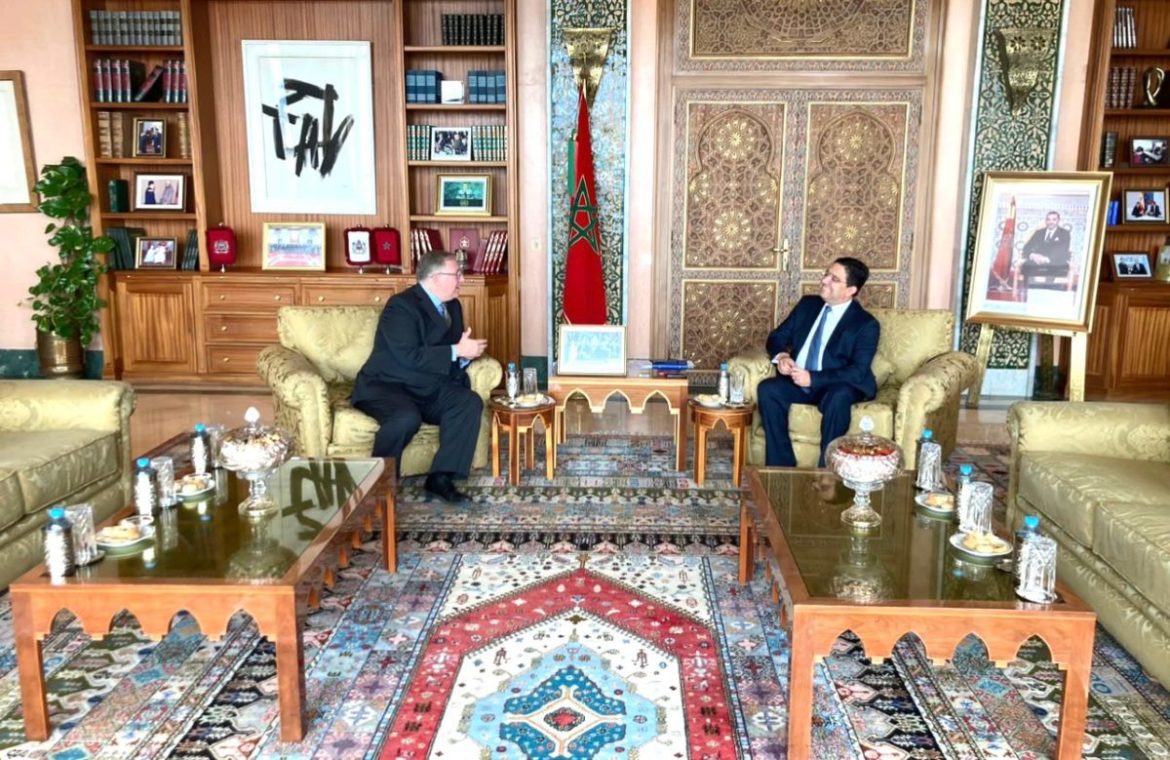 Morocco’s Courageous King: Who Is Mohammed VI, And Why Did He Make Peace With Israel Despite Intense Resistance From Country’s Islamist Prime Minister? I’m In Rabat To Find Out

ABAT, Morocco—On Aug. 13, 2020, the first Arab leader in nearly a quarter of a century announced he was going to sign a historic peace and normalization agreement with Israel.

The country was the United Arab Emirates.

This was the beginning of the Abraham Accords.

And at the time, former U.S. President Donald Trump and Israeli Prime Minister Benjamin Netanyahu both hinted that more Arab states might be joining soon.

Immediately, Middle East analysts and journalists began speculating that the Kingdom of Morocco might be next.

After all, there had been secret relations between Morocco and Israel for decades, and the two countries had significantly warmed up their relations in the 1980s and 1990s, only to have Morocco back away from Israel in the early 2000s after the eruption of the Second Intifada in the West Bank and Gaza.

Othmani flatly rejected any possibility of normal relations with the Jewish state.

He couldn’t even bring himself to say the word “Israel.”

“We refuse any normalization with the Zionist entity because this emboldens it to go further in breaching the rights of the Palestinian people,” Ohtmani unequivocally declared on Aug. 24.

Close observers of the Moroccan political scene were not surprised.

After all, Othmani is a devout Islamist.

He was the leader of the Justice and Development Party (PJD) which controlled nearly a third of the seats in Morocco’s parliament.

And the PJD is closely aligned with the Muslim Brotherhood.

Yet on Dec. 10, 2020, Morocco shocked the world by announcing that it would, in fact, become the 4th Arab country in as many months to effectively join the Abraham Accords.

How did this happen?

What made Othmani suddenly and dramatically change course 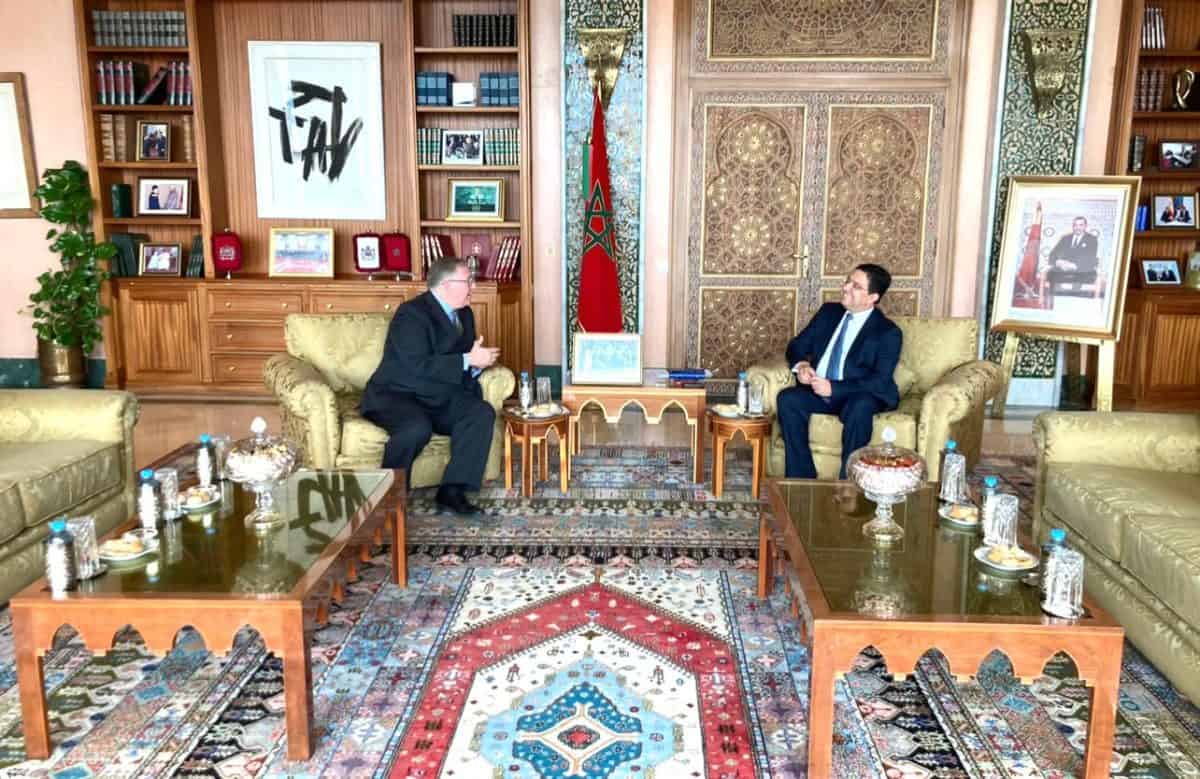 I’ve been here in the capital, Rabat, all week to find out.

In recent days, I’ve met with:

While Othmani and the government ministers from his Islamist party were dead set against making peace with Israel, they were ultimately overruled.

It was His Majesty King Mohammed VI who decided it was in Morocco’s fundamental national interest to normalize relations with Israel, and he believed the timing was right. 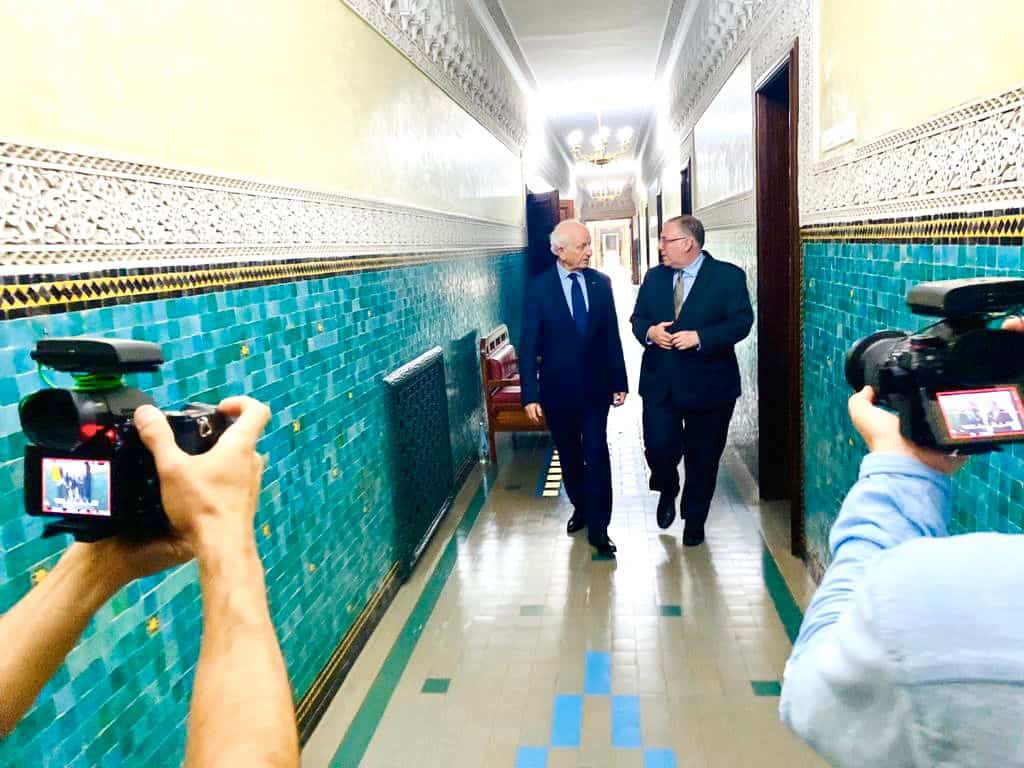 Joel C. Rosenberg walking down the hall of the Royal Palace with Andre Azoulay, senior advisor to the king (Photo: ALL ARAB NEWS)

The king, therefore, insisted not only that Prime Minister Othmani fully support normalization, but that he actually sign the agreement for the government, as well.

Less than a year later, the PJD lost 90% of its seats in parliamentary elections and was swept out of power.

Neither Othmani nor any of his ministers from the PJD retained their seats.

The Muslim Brotherhood’s dominance in Moroccan politics over the past decade had finally come to an end.

It’s not a story most people know, but it is a remarkable story of a courageous and forward-looking Arab king choosing to advance peace in the interests of his people, and in so doing, sending the Islamists packing.

May his tribe increase.

This article originally appeared on ALL ARAB NEWS and is reposted with permission.