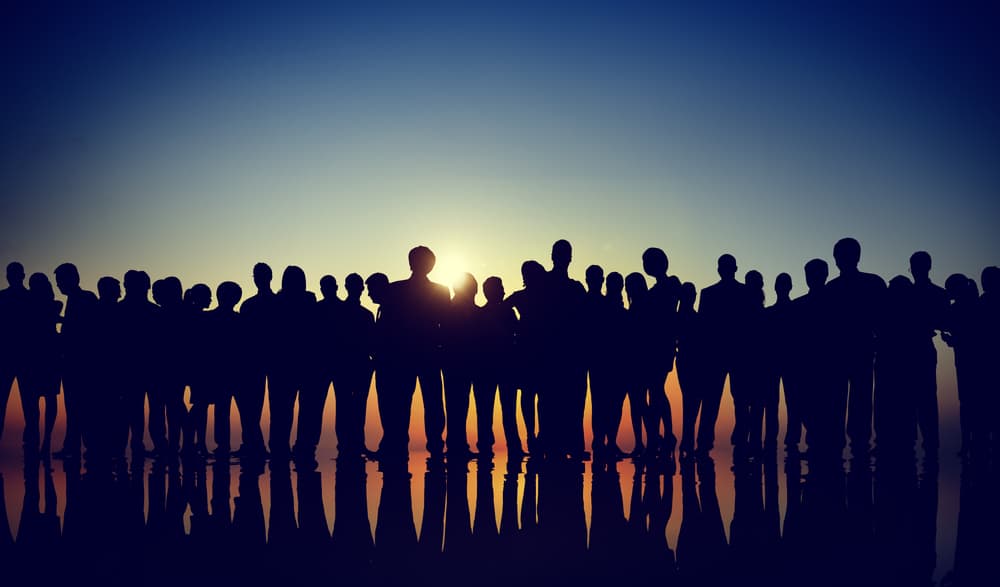 Want To Know Who Jesus Really Loves? You May Be Surprised…

Jesus Really Does Love ALL People

On the surface, this sounds like a common phrase, but when you delve into the heart of the matter you discover it’s reality.

Everything Jesus does is motivated by love for people. It doesn’t matter what your social status is, whether you are rich or poor, black or white, educated or uneducated or even good or bad. What matters to Him is that you would receive His love for you. His disciples found it hard to fathom at first. The Bible states, “Then the multitude came again so that they could not so much as eat bread. But when His own people heard about this, they went out to lay hold of Him, for they said, He is out of His mind.”- Mark 3:20-21

Why would His own people say He is out of His mind?

It is quite obvious they didn’t know Him very well. They didn’t realise that He had such a deep love for people that He would put aside His own needs for the sake of the multitude. He placed His purpose above His appetite. The spiritual above the natural and the will of His Heavenly Father above His own will. Jesus was driven and motivated by love.

He loves you enough that He gave His life for you by dying on a cross, just for you. The Bible says in John 15:13, ” Greater love has no one than this, than to lay down one’s life for His friends.”