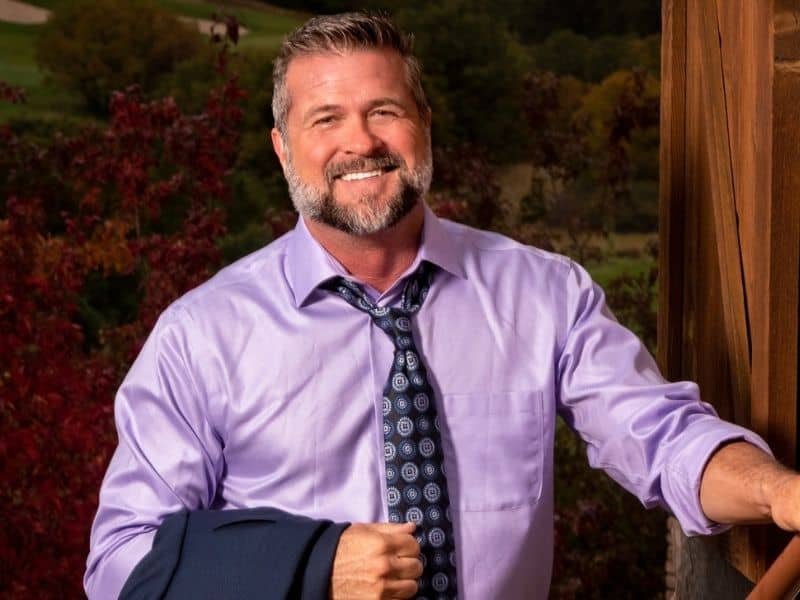 A former Marine shared his amazing testimony of how powerful obedience can be. And in obeying God, he needed to forgive his abusive stepfather. But, he did not know yet the healing and the salvation it would follow.

Victor Marx is the founder of “All Things Possible Ministries.” The faith-based organization is dedicated to abuse victims and aims to bring healing from trauma through Jesus Christ.

But, Victor’s ministry stems out from his own experience. In his early years in life, his stepfather would physically and sexually abuse him. After he graduated high school, he finally escaped his situation, but drugs, theft, and violence dominated his years afterward.

Victor encountered the Lord Jesus Christ and then dedicated the rest of his days in obedience to God. After his years of service in the military, God gave him another assignment. 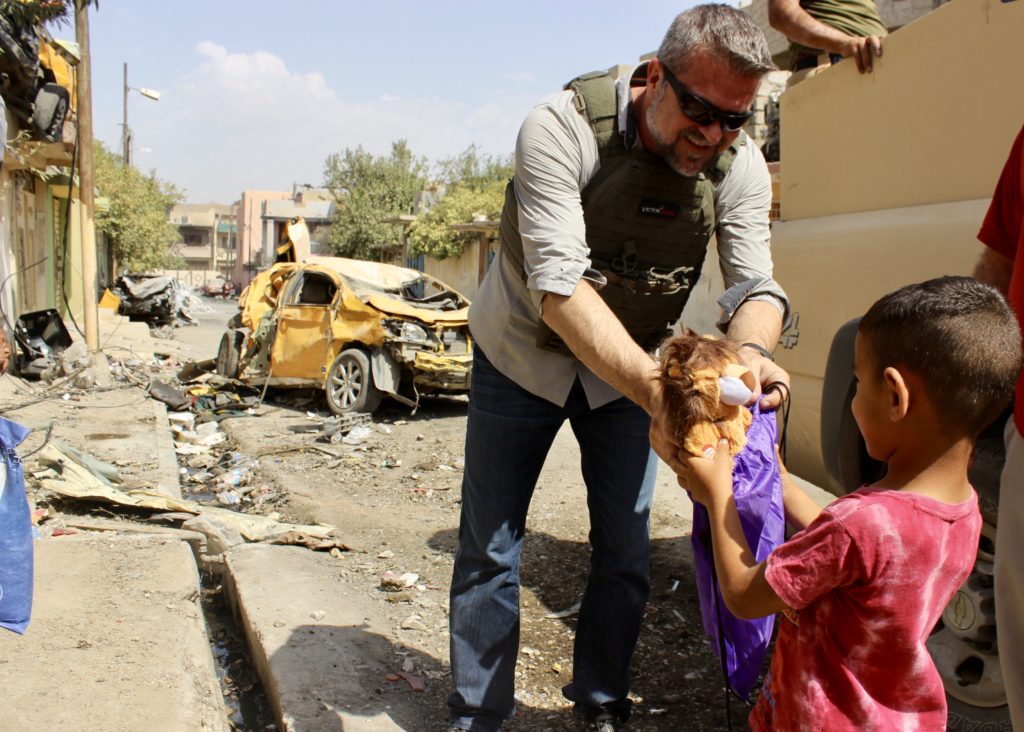 God wanted Victor to be a blessing to his former abuser. Although Victor was hesitant at first, he wanted to obey God. So, he went out to search for his stepdad despite the anger and bitterness in his heart.

He went back to his childhood house and was overwhelmed with the harsh memories that happened there. But, he stood his ground and held on to his purpose.

Victor found his stepfather dying in his home. He said that “even though he was a victim of abuse, God had turned his life around and was using it for good.”

The elderly man remained cold-hearted but was willing to listen to his stepson.

Eventually, he got admitted to the hospital. And Victor continued to visit him and shared God’s Word with him.

Victor confessed that he did not understand at first, but he felt God’s affirmation with his obedience. “I felt God’s hand on me. I could feel God’s love for him in me and through me.”

But the man’s heart stayed hard. So, Victor pointed out that his only hope was Jesus. No evil deed was forgotten, and that he would have to face the Judge. But, Jesus died for him and that “God can forgive a monster like him.”

He told his stepfather that he had already forgiven him, but he needed God’s forgiveness too.

One night, Victor woke up with a sense of burden for his stepfather’s soul. “I got up and started praying for him, then weeping for his soul.”

The next day, Victor was completely surprised when he visited his stepfather. The old man told a nurse as he pointed to Victor and said that he is his son and very proud of him. He confessed that he had made things right with God and that he no longer needs to worry about his afterlife.

Victor thought that his mission was accomplished. But, there was the last step he needed to take.

“It was a really holy moment. I never thought I’d hear him say that,” he said. “I know why God brought me here…to show him mercy and God’s love. So I said, ‘Dad, I love you, and he said, ‘boy, I love you too.'”

Those few words sealed his healing from all the abuse he experienced. But, the past no longer had a hold on Victor and his stepfather when Jesus came and redeemed them both.