BREAKING
GRAMMY-Awardee Jason Crabb And His Journey In The Christian Faith
A Single Mother Knew She’d Regret Having An Abortion: “Life Was the...
Woman Forgives The Abuser And Knows That He, Too, Has Given His...
Home Tags Posts tagged with "Alleluia Ministries International"
Tag: 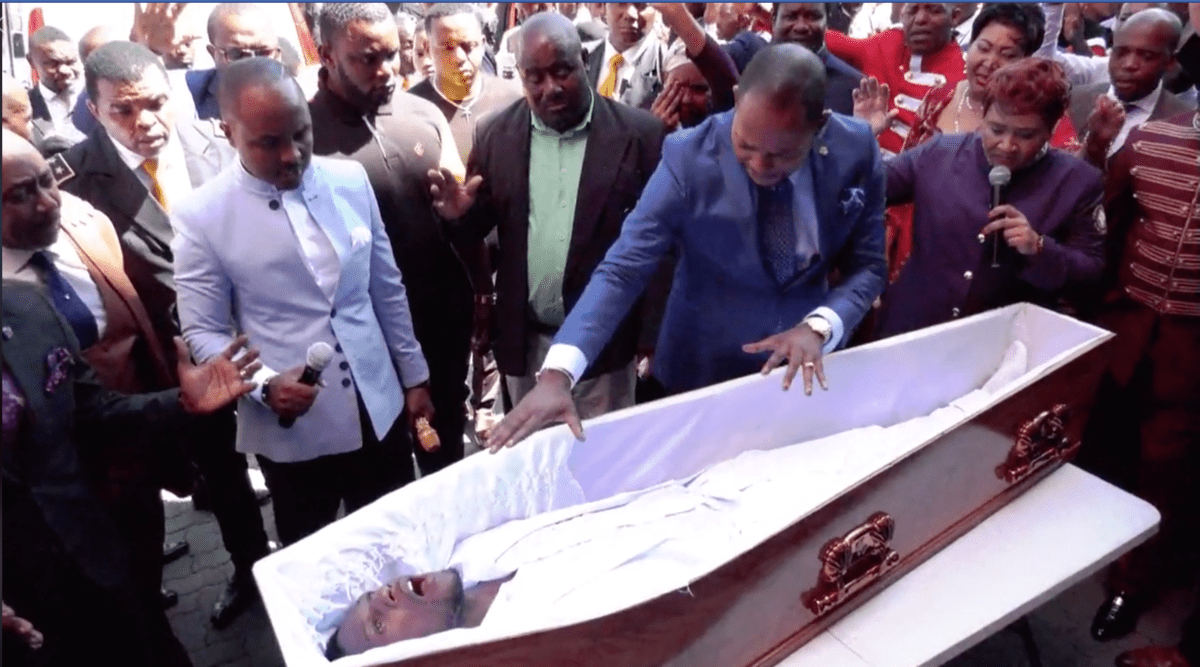 Was This Man Really Raised From The Dead? 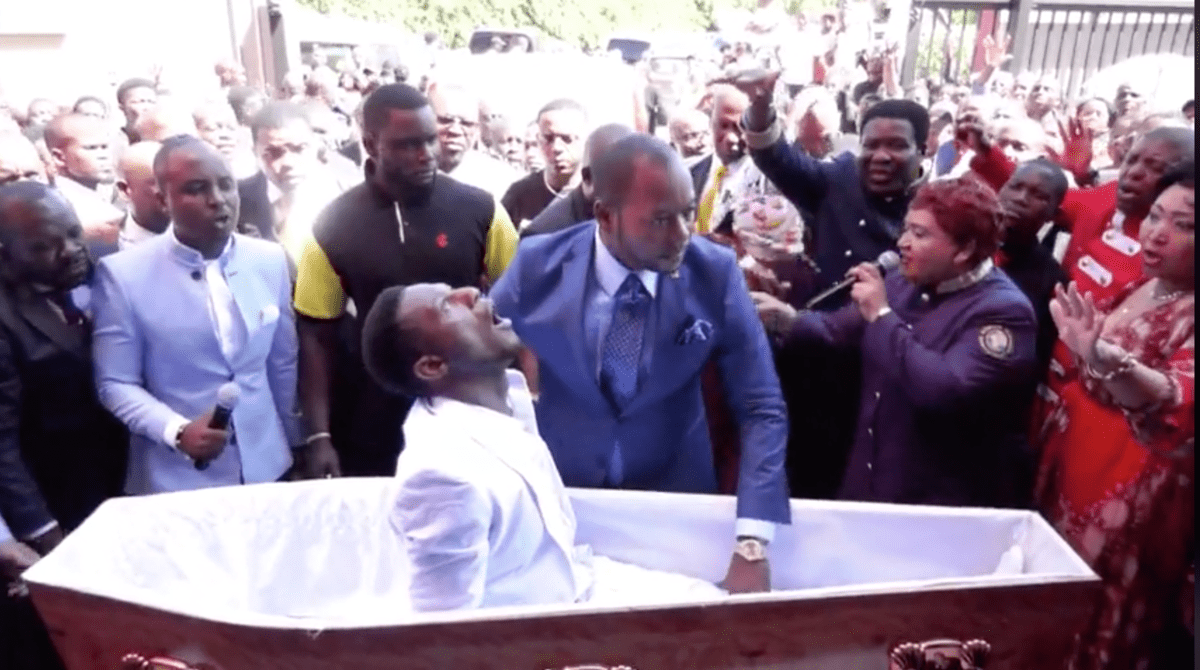