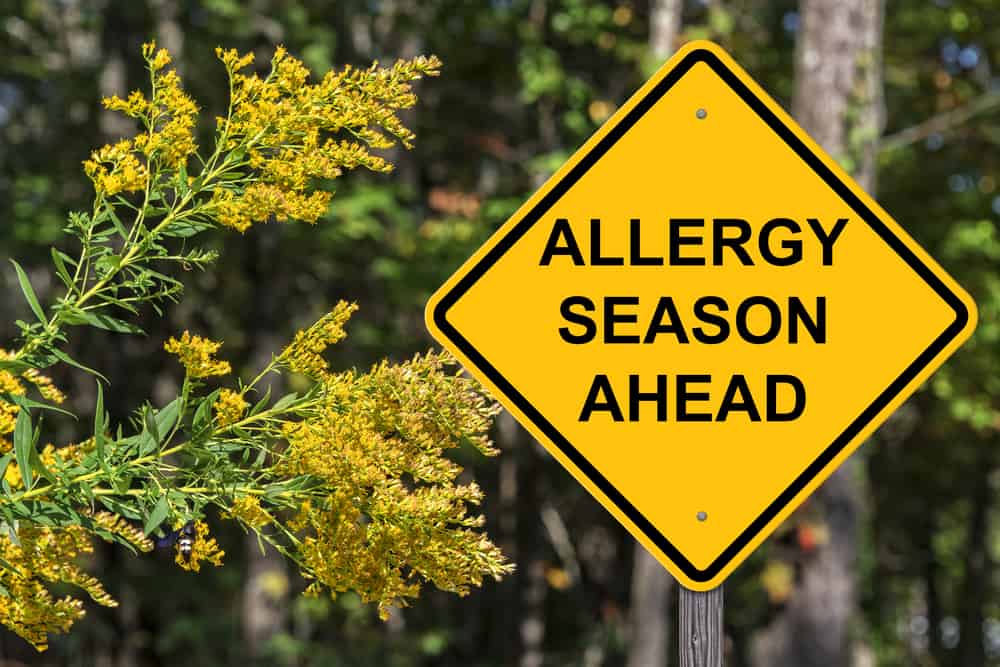 Dear Allergy Sufferer: God Will Give You an Answer of Peace

I could feel the closing of my nostrils as my chest tightened. A wave of anxiety hit me because I knew the world would close in on me again. No air. No peace. I run to get the nasal spray and circumvent hours of feeling restless and without hope. The allergy sufferer, is this really my identity?

When will it end?

Is it even worth it to complain?

I listen as another plethora of steps on how to help manage the symptoms pours in. I get annoyed and hang the phone up. “I love you, but I don’t like what you’re saying. You don’t understand the extent of my exhaustion.”

The silence in the room reminds me that I still have a life, others who depend on me “pulling my weight.”

I begin the search for natural remedies to cure allergic rhinitis. Suddenly, the amount of money I’ve spent flashes across my eyes. I look up to the ceiling. God, is there any way you can open a door for me to find the correct medicine? Something to once and for all put an end to this?

This time, I don’t search for a man-made solution. I decided to investigate whether another person has been healed of their allergies.

Right then and there, the testimony reminds me that the battle is spiritual. It isn’t about suffering from an allergy. This is my Goliath, and victory depends on how I respond.

The Allergy in The Time of Transition

David, God’s shepherd boy, heads out to carry lunch to his brothers. What was supposed to be a food delivery turned into a Kairos moment of divine destiny.

Rugged and good-looking, David stood out for the youth that he was among the best of Saul’s armies. Mighty men of war who would one day chase him like prey.

Perhaps he still smelled like sheep, but that didn’t deter the righteous anger fueling his curiosity to discover why Goliath had the Lord’s army in disarray. Who was this uncircumcised Philistine to determine the destiny of the people of the Head of the universe?

His eyes squinted as he got a good look at the enemies’ army. They had no protection from the light of Yahweh. No covenant that ensured He’d defend them in the day of battle and strengthen their hands to war.

That was the key.

Allergy Sufferer or Slayer of Goliath?

David’s God was Baal Perazim, the One who beat his enemies as small as the dust. Before his eyes, he saw the lion and the bear lifeless.

He took a deep breath as the stillness of the small brook nearby reminded him of the times he drank of God’s presence while leading the sheep.

“If none go with me, still I will follow.”

Goliath was the enemy sent to bring Israel into captivity and slavery (1 Samuel 17:8-11) before David could become king. What was supposed to destroy David’s chances of being a light in Israel (2 Samuel 21:17) opened the door for his destiny and glorified God.

What now? What of My Allergies?

Just as Goliath is no more, so are the allergies. The once and for all solution is already in existence.

Jesus bore my sickness in His body before it ever existed in mine (Isaiah 53:5; 1 Peter 2:24) so that I could be free. I do not bow to the fear of Goliath and subject my destiny to the uncircumcised philistine shouting that lies in my ears.

Instead, I look up to the heavens and smile.

Jesus has already spoken the answer. It is one of peace.