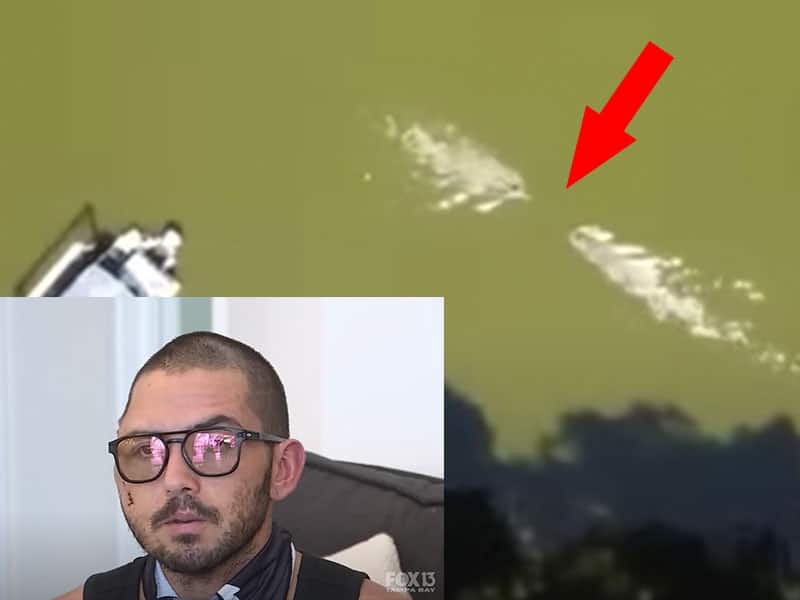 On Aug. 3, a 12-foot-long vicious alligator suddenly charged toward Juan Carlos La Verde while swimming in Lake Thonotosassa. It viciously attacked him and clamped down its jaws around Juan’s head. Apparently, a drone footage recorded the incident as he was “shooting an instructional video for an upcoming event for his company.” That’s when the gator attack happened. 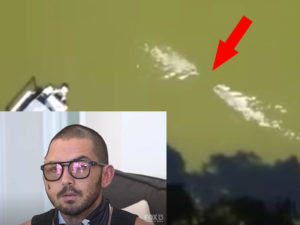 In an interview with WFTS-TV, he detailed the horrifying moment.

“When I felt the teeth, I immediately knew, and then, as I opened it, I knew that I either turned it or it turned me,” Juan recounted. “But it was confused just as I was confused. And then it just let go. She let go, and she didn’t have to let go.”

It was a miracle that the alligator suddenly let Juan go. He then immediately swam towards the dry land. And Good Samaritans nearby helped him and quickly called 911.

According to Defeat X Adventure Co., the company that the air force veteran founded, he suffered “multiple fractures to his skull and jaw.” He also underwent a 6-hour surgery and stayed in the hospital for eight days. The alligator’s bite apparently crushed Juan’s skull and punctured his brain.

Despite the unfortunate incident, Juan remained positive, especially with his faith in God. He took the opportunity to use his newfound platform to lead people to Christ during the interview with WTVT-TV.

“I’m asking you to be tough because the world is a really difficult place,” the triathlete remarked. “And, man, is it challenging to maneuver without God and ultimately Jesus Christ in your heart. Find your God. Find Him. I get that that’s scary — I do — but life is a scary place. So you can carry that load by yourself or have someone carry it for you.”