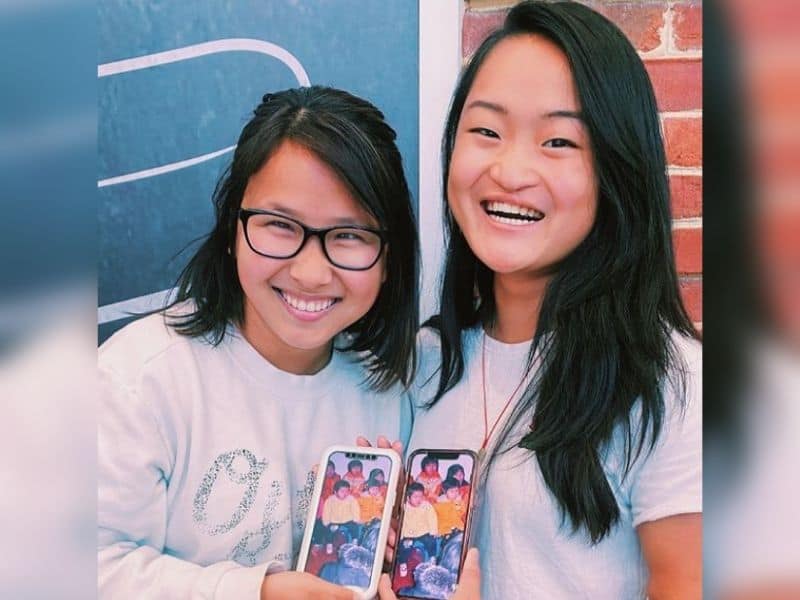 Two girls from the same orphanage in China met by accident at Liberty University in Virginia 15 years later. They are glorifying God for bringing them together again.

Sophomore Ally Cole and freshman Ruby Wierzbicki were both headed to the Liberty University in Lynchburg, Virginia when they discovered something that would change their perspective in life! They were riding the campus bus as they head to their classes when Ally sat in the empty seat beside Ruby.

On the way to their campus, they had a conversation about their lives. That was when they discovered that they had something in common. They were both adopted from Jinan, China 15 years ago. They then compared photos from their childhood on their phones and discovered that they actually came from the same orphanage! 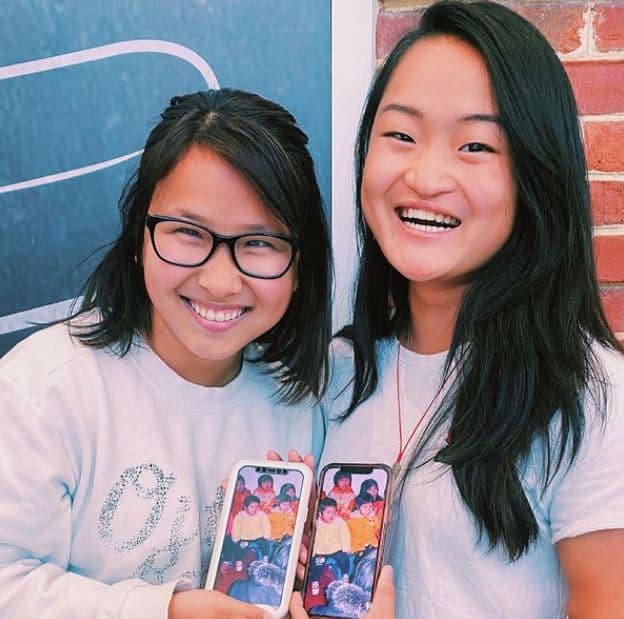 The two ladies even have the same exact photo of themselves standing together more than a decade ago.

“We started scrolling through our photos on our phones. And I realized that Ruby had a lot of photos of me that I’d never seen before and photos where we were together,” Ally said. “We even had a mutual friend from the orphanage, Emma, that we each had photos with.” 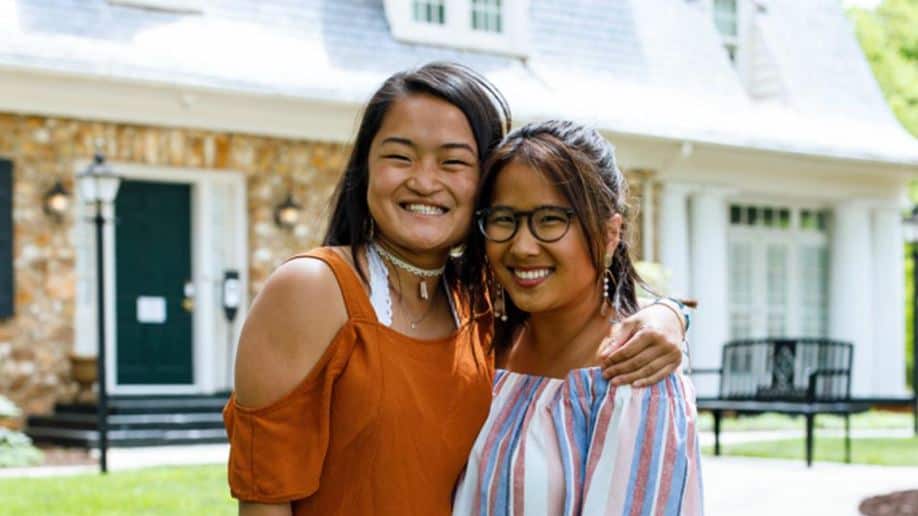 People have been commenting that it was just a coincidence. However, they believe that it was God’s moving that led them to meet each other again after 15 years.

“There are people I’ve talked to about this and they’ve said, ‘What a coincidence.’ But we think that this is 100% God,” she said. “There’s no way that two people who were in the same orphanage in a different country can somehow end up at the same school at the same time and have it not be God.”

Read also: Rail Worker Saves Child Who Fell On The Tracks 2 Seconds Before The Train Came