Alone in Plain Sight: Searching for Connection When You’re Seen but Not Known 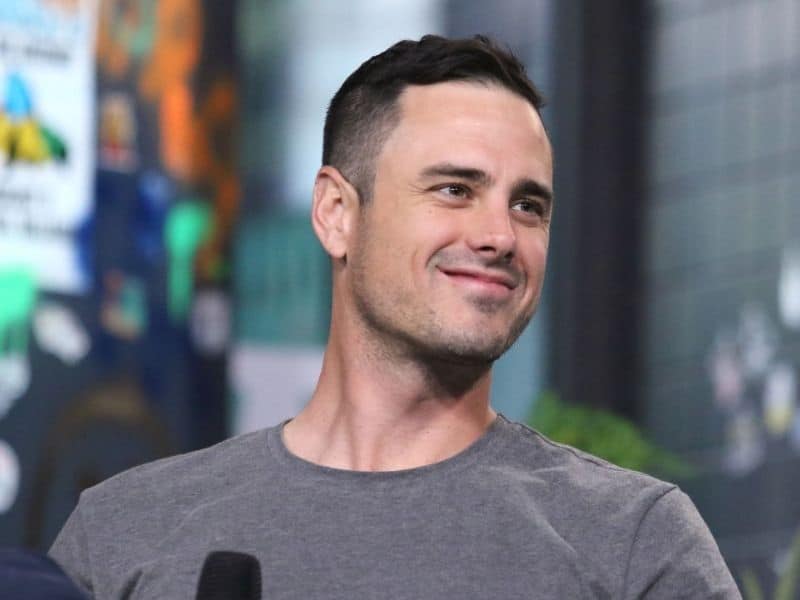 Ben Higgins Shares How God Revealed His Purpose Through ‘The Bachelor’

TV personality Ben Higgins shared how God revealed His purpose for him through the popular show “The Bachelor” which he starred in in 2016.

When Ben Higgins was announced to star in ABC’s “The Bachelor” season 20, his friends prayed for him. They prayed that God would use his time on the reality TV show to help him do something significant in his life. Today, five years later, Ben has now clearly seen God’s answer to his friends’ prayers.

The 31-year-old TV personality shared how God humbled him through the reality show.

“He was humbling me, a lot,” Ben admitted in an interview with The Christian Post. “It’s funny that ‘The Bachelor’ took that, but … you live in this temporary fame for a bit, and you realize that fame isn’t fulfilling, it’s fleeting, and relevancy is an ambition not worth pursuing because it’s exhausting. There’s never a point in time where you feel like you’re relevant enough.” 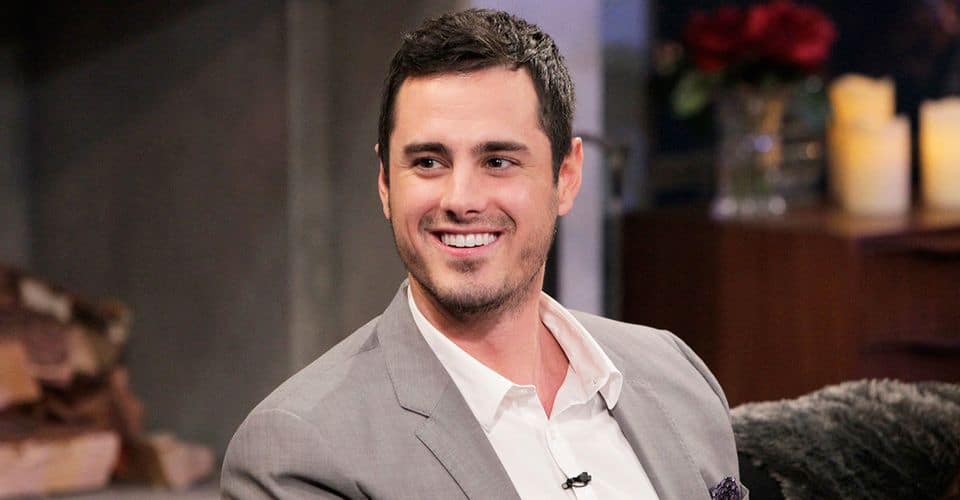 Apart from humbling him, his time in the show also showed him what God’s purpose is for his life.

Recently, Ben released his new memoir, “Alone in Plain Sight: Searching for Connection When You’re Seen but Not Known”. In it, he shared his past struggles and pain in life to help others overcome their hardships.

“We all have pains,” he said. “We all have suffering, so right there, we’re not alone, because everybody’s experienced that at some level.”