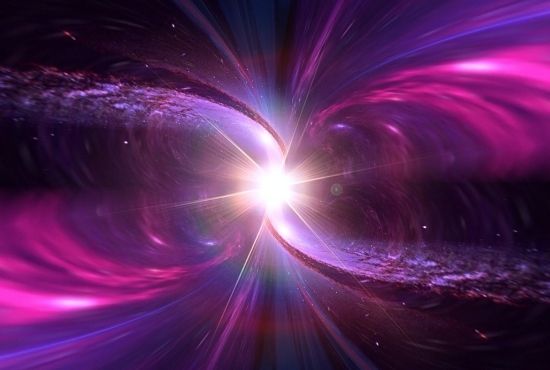 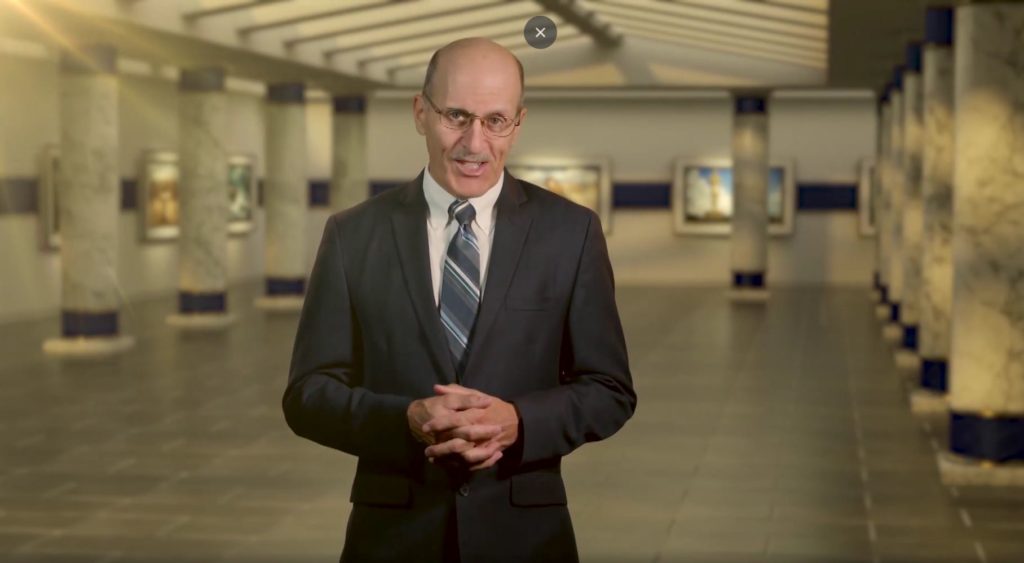 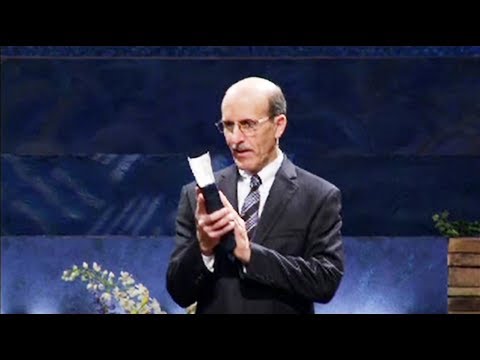 Have you ever wondered what will Heaven be like? Maybe you’ve questioned if your Christianity is real. Do you wonder about the Trinity and how the Godhead functions?  These are just a few of the topics that Pastor Doug Batchelor unpacks on GOD TV’s newest program, Amazing Facts.

Amazing Facts began in 1965 with a brilliant radio idea to attract listeners from all walks of life. Joe Crews, the ministry’s first speaker, opened each radio broadcast with an amazing fact and then followed with a related biblical message that everyone could understand. At the end of each program, he offered a free Bible lesson to encourage listeners to study God’s Word for themselves.

Step by step, Amazing Facts expanded its outreach by publishing dozens of Christ-centered books and creating a free mail-based Bible school accessible to any one. Not long after, the ministry also began sending trained young men to preach the gospel around the country, winning souls in a winsome way.

Then in the mid-1980s, Amazing Facts expanded its increasingly popular media outreach to television. The clear, Bible-based programs proved to be powerful, life-changing messages for thousands of viewers around the world.

The latest news about Amazing Facts is that it is coming to GOD TV! GOD TV’s Amazing Facts will be a 30-minute program that features the very best of Pastor Doug Batchelor. Explore the Bible like never before and get practical guidance on Christian living, prophecy, and more. You will find the Bible’s answers to all your questions about life.

Doug Batchelor has experienced great extremes in his life. His long and winding journey from anti-social drug user to president of a worldwide ministry has helped shape him into an engaging speaker with whom audiences the world over can identify.

Today he is the senior pastor of Granite Bay Church in California. He hosts the weekly television program and the Bible Answers Live radio broadcast.