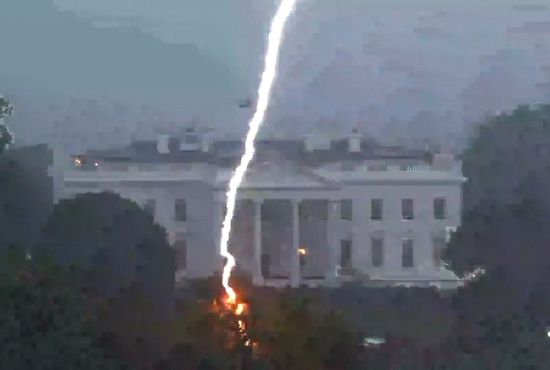 Doctors are calling it a miracle that a woman survived the terrifying DC lightning strike that killed three people.

On August 4, Amber Escudero-Kontostathis was at Lafayette Square, just across the street from the White House, when she almost lost her life. As a worker of the nonprofit charity Threshold Giving, she was collecting donations for refugees. While she was taking shelter from the rain under the trees, a bolt of lightning struck at around 6:50 PM.

The intense lightning bolt caused multiple burns to her body and stopped her heart. She was found lying on the ground. U.S. Secret Service agents rushed to her with defibrillators to save her life. Three other people were hit by lightning and the agents tried to save all their lives. Sadly, they didn’t survive. 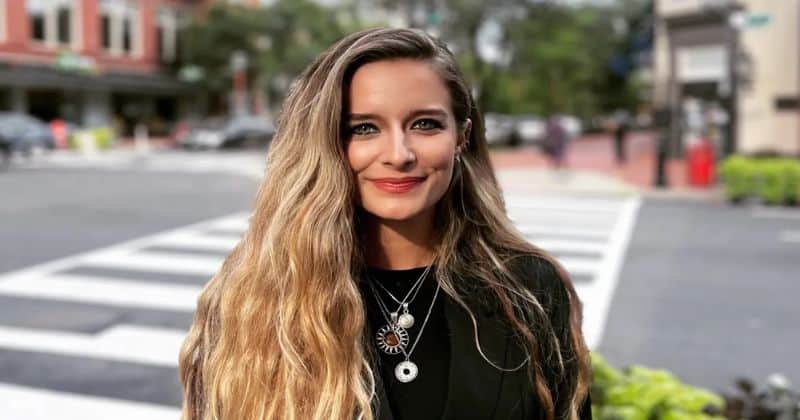 Amber’s heart began beating again after the medical aid and she was immediately taken to the hospital.

“The U.S. Secret Service uniform division and U.S. Park Police both witnessed the strike and immediately began rendering medical aid to the four victims,” Vito Maggiolo, a spokesperson for the District of Columbia Fire and EMS Department, said. “We had a very robust initial response.”

She is being treated for her severe burns and was finally out of the ICU on August 6. Amber is making a great recovery, doctors are calling her a miracle.

“The trauma doctor came up [to the family] and said she’s an ‘absolute miracle,’” Amber’s mom, Julie, said.

Aware of the fate of the others involved in the incident, Amber’s family is offering prayers to those who lost their loved ones.

“We can’t stop thinking about the other families that lost their loved ones,” Amber’s brother, Robert, said. “We realize how close we were to losing our Amber and we are praying for every loved one involved.”