Amendments tot he US Constitution 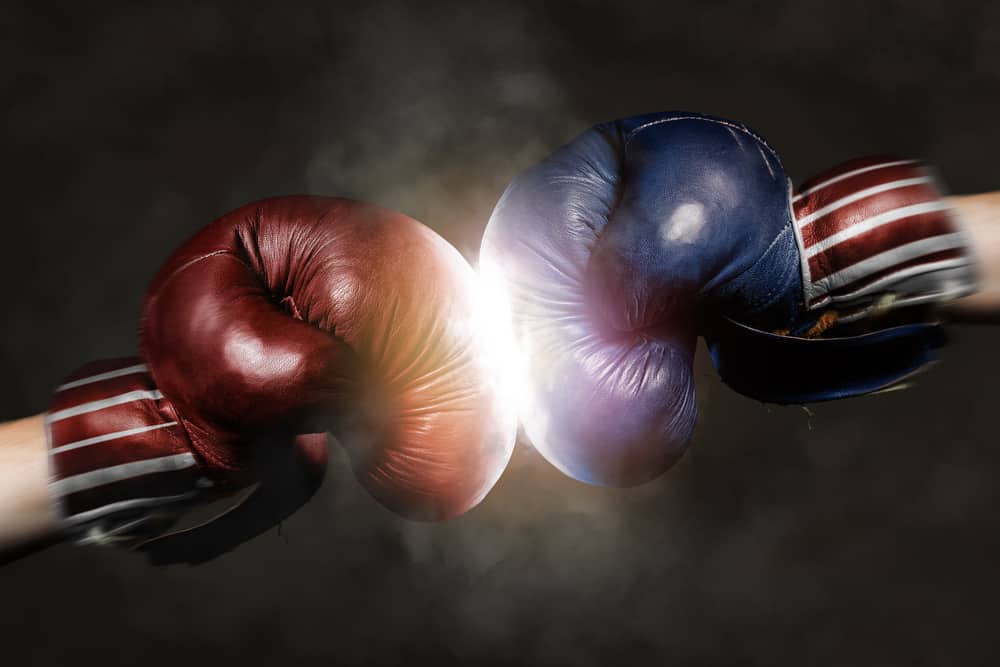 The Mid-Term Elections Are Over…Now What?

Authority is from God

The US Midterm Elections are now over. With everything transpiring this election cycle, I took another look at scripture. As Christians, we are subject to the leaders over us. This includes those in authority in our workplaces, churches, homes and government. The Bible says, “Let every person be subject to the governing authorities. For there is no authority except from God, and those that exist have been instituted by God. Therefore whoever resists the authorities resists what God has appointed, and those who resist will incur judgment,” (Romans 13:1-3).

The Fight for Voting

At the formation of the United States of America in 1776, voting was controlled by state legislatures. And emotions have always ran high and blood has been shed for the fight for the right to vote. After the American Civil War, the 14th Amendment to the Constitution was ratified in 1868 granting the right to vote for all men born or naturalized in the United States. This was later followed by the 15th Amendment of 1869 denying the prohibition to vote based on race.

But it was still an uphill battle for other demographic groups until the 19th Amendment to the US Constitution allowing women to vote in 1920. The Indian Citizenship Act of 1924 granting Native Americans citizenship and voting rights. Then the Civil Rights Act of 1964 was ensuring that all men and women aged 21 and older can vote regardless of race, religion and education.  Federal poll taxes were eliminated by the 24th Amendment to the US Constitution in 1964 as well. Finally, the voting age-limit was lowered to 18 years of age according to the 26th Amendment of 1971.

The results are in. Voter turnout was historic. The American mid-term elections of 2018 are over. So, now what do we as Christians do?

Be walking out your faith, loving everyone no matter what their political viewpoints are. Ministering the power and love of Jesus to them. Titus 3:1-2 says, “Reminding them to be submissive to rulers and authorities, to be obedient, to be ready for every good work, to speak evil of no one, to avoid quarreling, to be gentle, and to show perfect courtesy toward all people.”