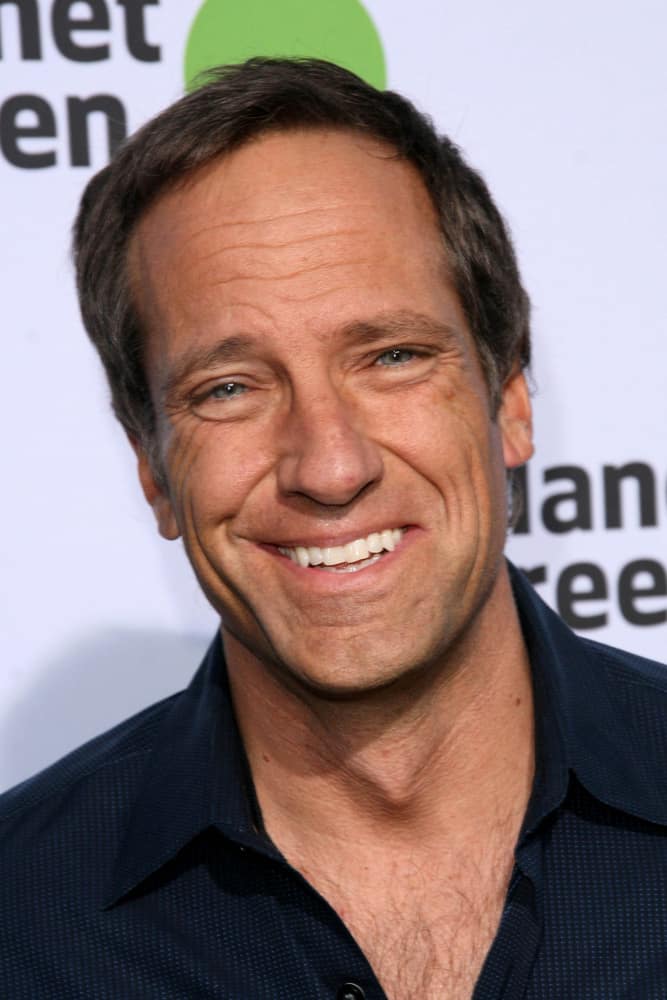 Peggy Rowe wrote a book called, “About My Mother.” Her celebrity son, Mike Rowe of Dirty Jobs told Fox News, “I wasn’t really surprised by anything in the book because I grew up with a front row seat to my grandmother, who lived next door…The surprise for me today is, the fact that an 80-year-old woman decided she wanted to write a book. And did it. And it’s terrific. To see the thing on a bestseller list…I think the real story is it’s never too late. You can be 80 and you can write a book.”

Elaborating on her mom, Peggy said, “My mother was such an interesting person, and funny, and obsessive and bossy. She was just good material. And I wrote several stories about her and they were published in newspapers and magazines. It had a wonderful response. People told me she was such a great character. So, I decided to write more, and I did.”

Mike stated, “People want to hear good news. They want to hear something that reminds them, I think, of a simpler time. I hope it inspires people to write more actually… I think books are still mysterious to a lot of people. How do they come into being? I can see them, they’re out there in stores. But the idea of writing, most people never…I just don’t think they seriously consider it. You talk about it forever, but never do.”

Peggy already has a fanbase because Mike has over 5 million Facebook followers who look forward to his hilarious, “Texts from my Mother,” series. Mike’s current series, Returning the Favor, he shares true stories of people, “doing something decent,” and then celebrate their accomplishments.

He said, “My thing is, God bless Hollywood, celebrity’s great, but the stories I love most are typically happening in towns you and I can’t find on maps with people you’ve never heard of doing something you didn’t really know needed to be done. So whether it’s ‘Dirty Jobs’ or ‘Somebody’s Gotta Do It’ or ‘Returning the Favor,’ I’ve been doing the same show for 20 years. I just change the title every six or seven.” And he said that his mom honors everyday Americans in her family through the stories she is sharing.

Peggy’s advice to everyone is to have faith. She told Fox News, “Our church was part of my family. We lived a block from the church and we were there several days a week. It was almost like a sibling to me, my church. My father was an elder. My mother was the president of the women of the church. Seemed like every night was some kind of meeting. And I was, of course, in Sunday school and Bible school. It just was central to our family.”

“When people talk to me and remember stories of their own lives, my advice to them is sit down and write about it. They’ll say, ‘But I’m not a writer.’ And I’ll say, ‘That’s all right. You have a story. Just sit down and put it on paper.'”