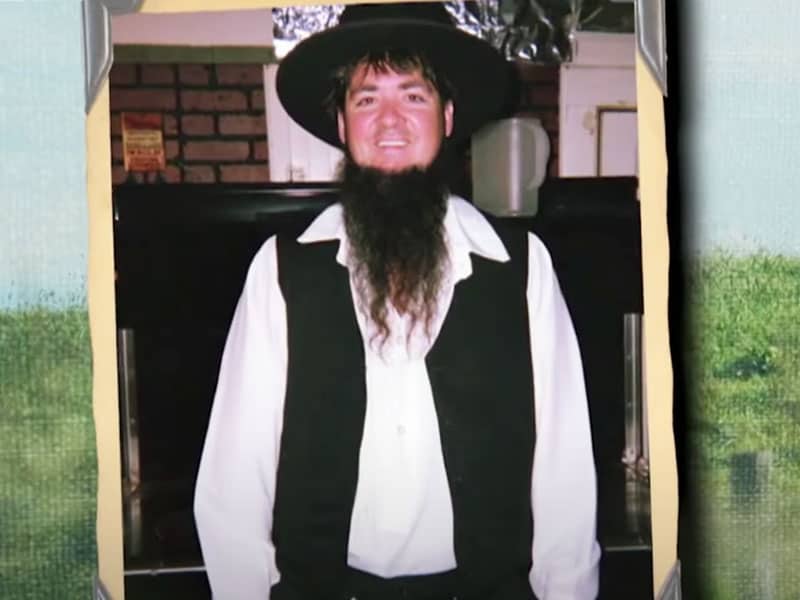 An Amish member left his religion after hearing the Gospel for the first time and powerfully encountering Jesus.

Growing Up in Amish Religion

Vern Yoder was raised in an Amish community in Kentucky. In the Amish religion, the young Vern felt he was never enough for God. At one point, the church disciplined him when Vern broke the rules. He then had to apologize in front of the congregation. 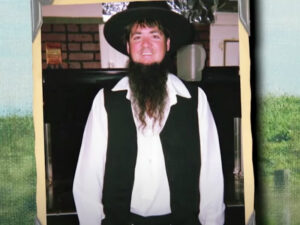 “God was love,” he recalled. “But he loved you so much he would punish you.”

Throughout the years, Vern struggled to please God. Even when he became an Amish preacher, he never felt secure about going to heaven. By then, Vern had already got married and had kids. Every day, he desired to become a better person to be qualified to enter heaven. But the Amish preacher didn’t know what to do. He thought working for God would be enough. So, he worked hard to be a good Amish person but always ended up feeling miserable.

Desperately Seeking For The Truth

As a father, Vern harshly disciplined his children. Soon, his marriage began crumbling. As he tried to become a good person, his life also began falling apart. He wondered why and cried out to God. 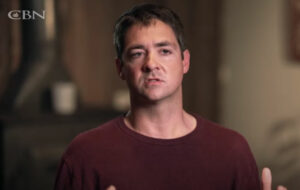 Vern desperately asked God for His intervention. He prayed for truth for the first time. Later on, God answered him.

When Vern moved to a new place, he heard the Gospel for the first time through a radio while working as a tractor driver. In the end, he prayed along with the pastor preaching on the radio. He prayed the prayer of Salvation and accepted Jesus in his heart.

Vern began studying the Word of God from his heart. That’s when he felt the Scripture start to leap out of the pages. Soon, he shared what he discovered about Jesus with his wife. She then accepted Jesus too.

One day, Vern felt prompted to visit a non-Amish church. So, he went there, and the next thing he knew, he was filled and baptized with the power of the Holy Spirit. He also heard the audible voice of God!