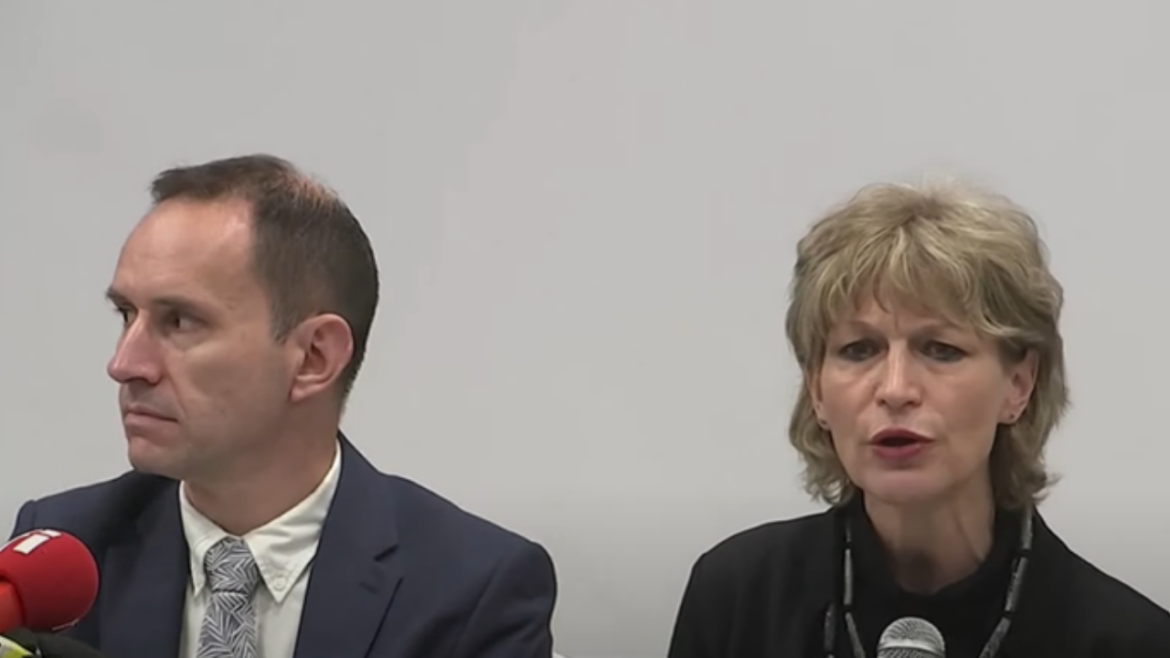 The London-based human rights group, Amnesty International, issued a lengthy report this week labeling Israel an apartheid state. Israel, the US, and the UK all rejected the report saying it was full of “false allegations.”

“Instead of seeking the truth, Amnesty echoes the same lies spread by terrorist organizations. Five minutes of serious examination would be enough to know that the so-called facts in the report published by Amnesty this week are delusion and disconnected from reality,” Yair Lapid, Israel’s Foreign Minister, said. “I hate to use the argument that if Israel wasn’t a Jewish state, no one in Amnesty would dare argue against it, but in this case, there is simply no other explanation.”

Amnesty’s 268-page report—”Israel’s Apartheid Against Palestinians: Cruel System of Domination and Crime Against Humanity”—details laws, policies, and practices that they say amount to apartheid. They claim Israel “has established and maintained an institutionalized regime of oppression and domination of the Palestinian population for the benefit of Jewish Israelis—a system of apartheid—wherever it has exercised control over Palestinian lives since 1948.”

To be clear, apartheid refers to the system of racial separation that gave white people superiority in government, business, society over black people in South Africa from 1948 to the 1990s.

Israeli Attorney from NGO Monitor Anne Herzberg says the Amnesty report aims to question Israel’s legitimacy and is straight from Soviet-era propaganda. “The charge is powerful because it is an easy way to essentialize and exploit antisemitic tropes to transform the conflict from one of disputed lands and Arab rejection of a Jewish presence in the Middle East to one of Jewish racism. And today, racism is one of the worst accusations one can be charged with.”

Here are some differences between Israel and the Palestinian territories:

The Times of Israel interviewed Amnesty officials after their press conference. When confronted with the fact that a 2016 poll found that the majority of the Palestinian people—68 percent—admire Israel’s democracy—how often do supposedly oppressed people admire their oppressors? —Amnesty just said what people “feel, doesn’t matter.” And the Amnesty officials refused to call China an apartheid state even though they are keeping Muslim Uighurs in actual concentration camps.

The US Ambassador to Israel Tom Nides tweeted about the accusations in Amnesty’s report against Israel, “Come on, this is absurd. That is not language that we have used and will not use.”

While the Biden administration does support a two-state solution, State Department spokesman Ned Price said, “I think that it is important, as the world’s only Jewish state, that the Jewish people must not be denied their right to self-determination, and we must ensure there isn’t a double standard being applied.”

The Anti-Defamation League said the report “demonizes Israel and seeks to undermine its existence as a Jewish state. In a time with rising anti-Jewish hate, the extreme language used in the report is irresponsible & likely will spark antisemitism.”

The UK, where Amnesty is based, and Germany also denounced the claim that Israel is an apartheid state.