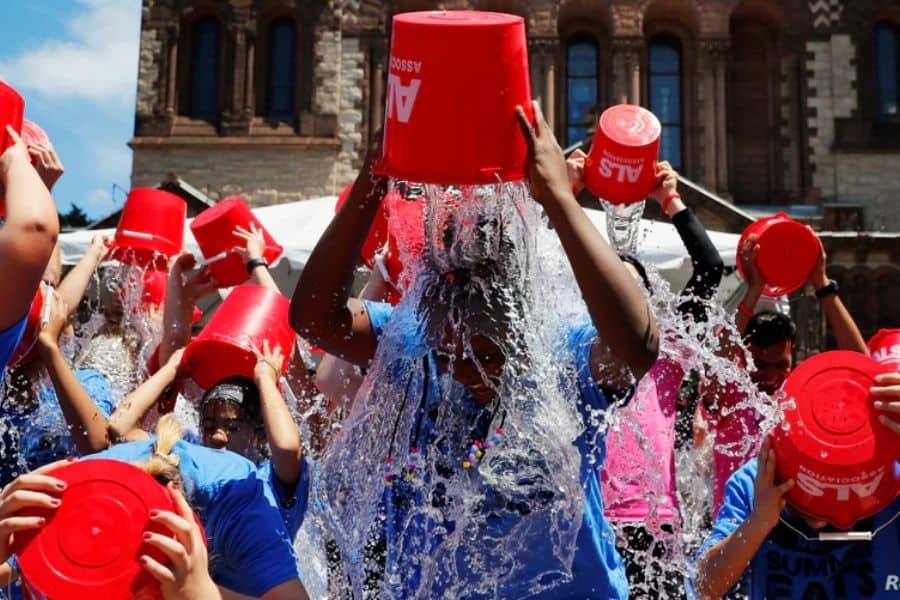 The co-creator of the ALS Ice Bucket Challenge, Patrick Quinn, dies after seven years from diagnosis.

“Quinn, who was from Yonkers, New York, and went by Pat, was diagnosed with the illness a month after his 30th birthday in 2013. He posted a photo of himself from the hospital to Twitter on Nov. 20, two days before his death, with hopes that he would be able to go home soon after being admitted with trouble breathing,” NBC News reported. 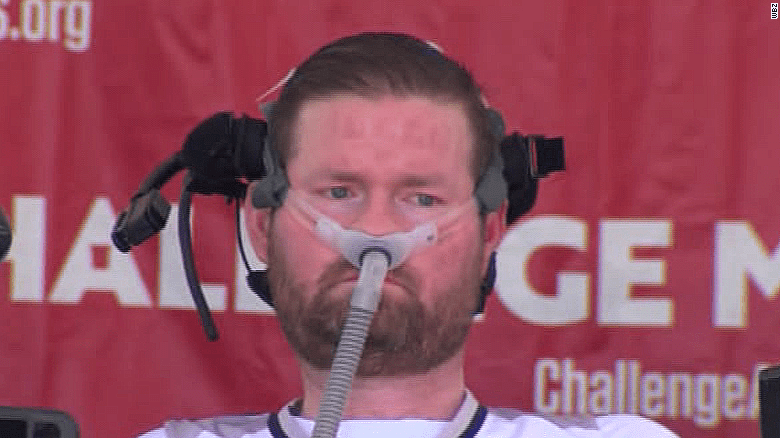 Patrick Quinn together with Peter Frates and Anthony Senerchia created the ALS Ice Bucket Challenge in 2014. The challenge where social media users worldwide pour a bucket of water over their heads. The three creators have been diagnosed with amyotrophic lateral sclerosis, also known as Lou Gehrig’s disease.

ALS Ice Bucket Challenge raised awareness about amyotrophic lateral sclerosis, “a progressive neurodegenerative disease that affects nerve cells in the brain and the spinal cord.” It also mimicked what an ALS patient experienced. 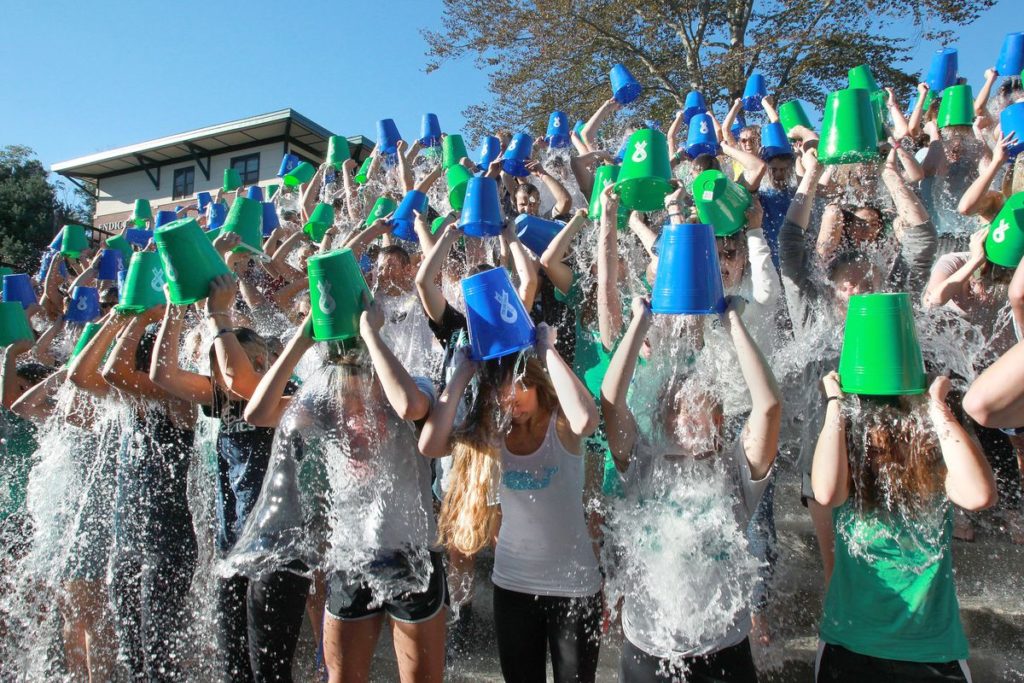 People with ALS gradually lose their ability to move their limbs, eat, and even breathe. It was because of the disease destroying nerve cells that control the muscles and motor functions. There is still no known cure that exists for the disease, and its cause is unknown.

The challenge that rapidly became viral worldwide also aimed to raise funds for the research of the disease. The name Lou Gehrig’s disease was after the famous baseball player who died of the disease in 1941.

According to the ALS Association, the Ice Bucket Challenge “dramatically accelerated the fight against ALS, leading to new research discoveries, expanded care for people living with ALS, and significant investment from the government in ALS research.”

“But by no means is this fight over. We need to knock this disease out,” Patrick Quinn said in 2019.