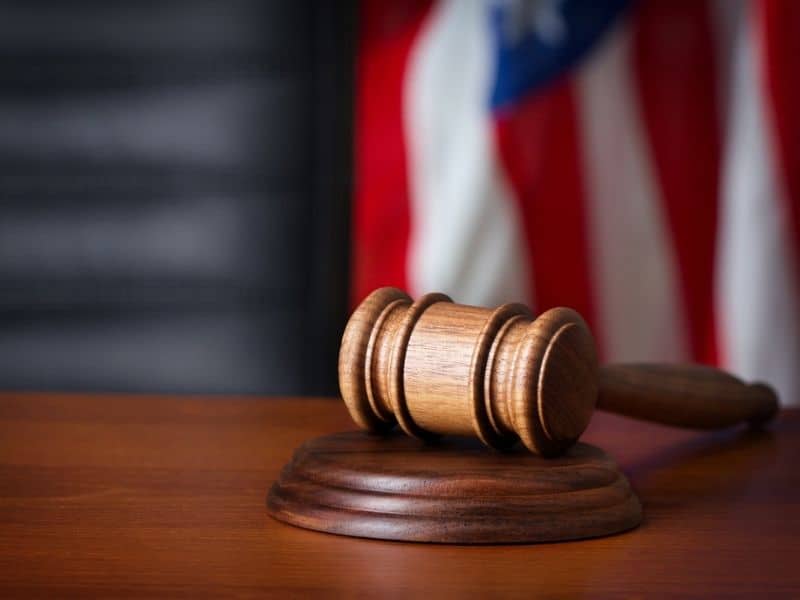 Christians have yet another reason to celebrate on the eve of Thanksgiving. The US Supreme Court has ruled against New York’s COVID-19 restrictions, including its strict impose on church attendance.

Earlier last month, religious groups have sued to challenge New York Governor Andrew Cuomo’s executive order on churches. Apparently, Cuomo ordered to limit worship gatherings to at most 10 people in the red zones and 25 people in the orange zones. 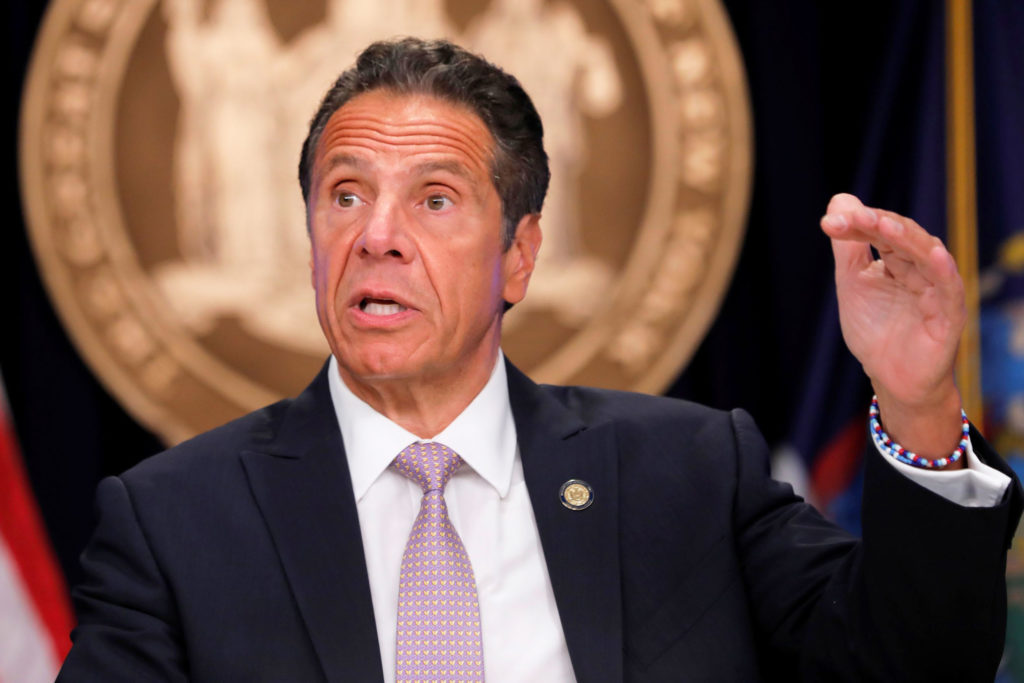 Cuomo formed a color-coded limits on gatherings in an effort to curb the spread of the virus. However, Bloomberg reported that effort was aimed at church services and synagogues.

Bishop Nicholas DiMarzio accused the government of disregarding the Church’s compliance of safety protocols. He noted that there has been no significant cases since reopening.

With 5-4 ruling, the court has blocked Cuomo’s initiative. This is also the first order which Justice Amy Coney Barrett played the decisive role.

“The restrictions at issue here,” the high court said in a statement. “By effectively barring many from attending religious services, strike at the very heart of the First Amendment’s guarantee of religious liberty.”

The court added, “… the regulations cannot be viewed as neutral because they single out houses of worship for especially harsh treatment.” 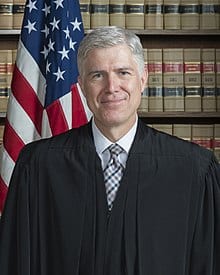 Justice Neil Gorsuch said in his opinion, that the Governor has favorably opened businesses but restricts churches. “It is time — past time — to make plain that, while the pandemic poses many grave challenges,” he said in a statement. “There is no world in which the Constitution tolerates color-coded executive edicts that reopen liquor stores and bike shops but shutter churches, synagogues, and mosques.”

He continued, “So, at least according to the Governor, it may be unsafe to go to church. But it is always fine to pick up another bottle of wine, shop for a new bike, or spend the afternoon exploring..”