BREAKING
Lay Aside The Old Self
Ben And Jerry’s Staying In Israel, But Founders Aren’t Doing The “Chunky...
Israel Has a New Prime Minister
STAND WITH UKRAINE
Home Tags Posts tagged with "Andrew Klavan"
Tag: 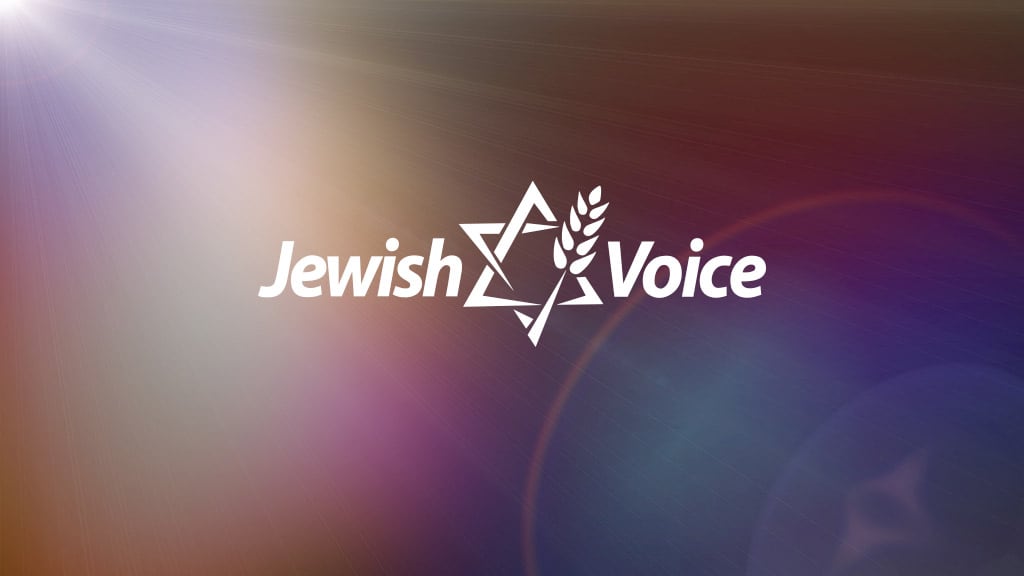 In a recent interview on Jewish Voice, Shae Wilbur, Entertainment Host, sat down with Edgar award-winning mystery writer Andrew Klavan to discuss his encounter with the mystery of God’s grace.

From Judaism to atheism, to suicidality, to theism, to Christianity, Andrew has been on his own harrowing journey of faith. But through it all, God has been there, directing him onward. His most recent book, The Great Good Thing, is an autobiographical account of the life-changing nature of God’s scandalous grace.

Klavin’s home life was confusing – to say the least. He grew up in a Jewish home, but his mother was a diehard atheist and his father hedged his bets on both Judaism and secularity. Although his father wavered back in forth between belief and unbelief, he wanted Andrew to have a bar mitzvah. Andrew reluctantly agreed to please his insistent father.

But any misgivings Andrew had about his own bar mitzvah flew out the window when he discovered the treasure trove of valuable gifts he received after his ceremony. He became mesmerized by his newly-acquired wealth. Soon this fixation morphed into feelings of guilt and shame; after all, he didn’t really believe in Jewish doctrine. He had simply put on an act to satisfy his father.

Unbeknownst to his parents, Andrew snuck out late one night to chuck his treasures into the dumpster so they would haunt him no longer. He vowed to remain unburdened by any religion until the day he died. And that was that. Or so he thought.

But Andrew’s personal vow of atheism was disturbed by the inconvenient fact that so much of literature revolved around Jesus. Andrew so desperately wanted to become a writer. He had enjoyed reading novels in his childhood, but he was quickly realizing that this literature was rooted in the legends of King Arthur – and furthermore, that King Arthur was modeled after Jesus.

Andrew wanted to discover the source of modern literature. Hampered by his lack of knowledge about Jesus, Andrew set out to find an inexpensive copy of the New Testament. Upon locating one, he read voraciously, attempting to hide his new obsession from his parents. After all, he was purely reading for literary value – at least that’s what he told himself.

Soon enough, his father discovered his magnificent obsession and threatened to disown him if he became a Christian.

So Far From Faith

Even though his exploration into Christian was put on hold, Andrew remained curious. He set out to write books about Jesus to discredit and humanize Him. During this time, Andrew admits that he had illusions of grandeur, believing himself to be god-like. Finally, he turned to his wife for help.

Even during this desperate time, Andrew continued to benefit from divine signposts throughout his life. For example, he met and married a woman whom he truly adores. Their marriage has served as a firm foundation throughout the trials of life.

And one evening, when he was particularly desperate, contemplating suicide, he heard God’s voice over the radio – or rather God speaking through NY Mets catcher Gary Carter. “Sometimes you have to play in pain,” Carter said, when asked how he was able to run with two bum knees. “I can do that,” Andrew thought, “I can plan in pain.” Carter, who was a Christian, wrapped a Christian message in secular terms, and it impacted a desperate man – ultimately saving his life.

About that pivotal night, Andrew remarks, “It’s the majesty of God – He’s so humble that He doesn’t care if you hear His name, as long as you hear His word.”

Fascinated by epic literature, Andrew never imagined that he would jot down his own story – especially a story of faith. For so much of his life, he had been so far from God. He had “defaulted” to the mode of the culture, as is a natural human tendency. After snapping out of it, he wanted all who feel far from God to know that it is possible to find the source of all love and joy.

When Andrew turned toward God, God met him halfway in a beautiful story of love and redemption.

What’s your story? Whenever you feel far from God, remember that it isn’t God who has moved. He continues to passionately pursue you, just as he did Andrew.