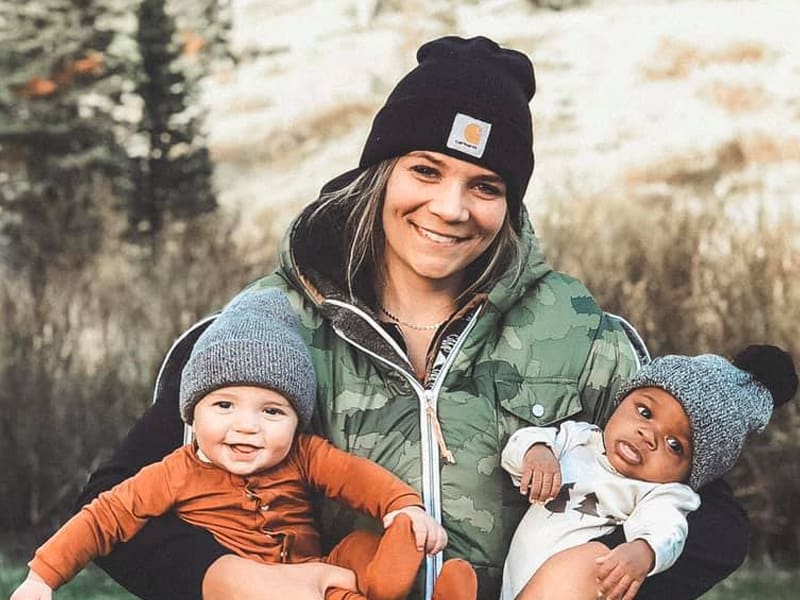 This is the inspiring story of a woman who adopted two newborn babies only four months apart.

Heather Crockett Oram was only six weeks old when doctors noticed something wrong with her ovaries so they decided to remove them. When she was 13, she found out about what happened and that she wouldn’t be able to have children. That is when she began to research adoption.

She was afraid that she would never have a family, but God sent a man that loved her unconditionally.

“As I grew older my biggest fear was to have to someday tell a prospective spouse that I would never be able to birth our children. Then I met Jason. He was a single dad to 2 wonderful little boys and we fell head over heels,” she wrote.

When they got engaged, Heather thought that it was time to share about her infertility with Jason. Sobbing, Heather told him everything, but Jason assured her that it was ok.

Together, they began exploring adoption. After a few months, and being scammed by some “expectant” mothers, they finally met a mother who would give them their first child.

The expectant mother showed the couple an ultrasound of a baby asked them if they would consider adopting her baby and love him forever.

On October 30, 2017, three weeks after the meeting, Heather and Jason stood at a deliver room watching their first son being born. 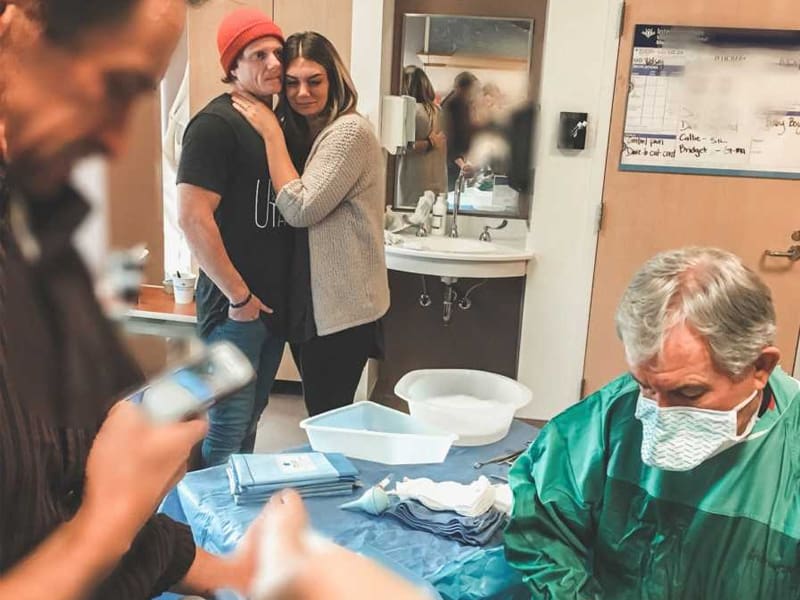 “I was the first to hold him and kiss his tiny hands,” Heather remembered. 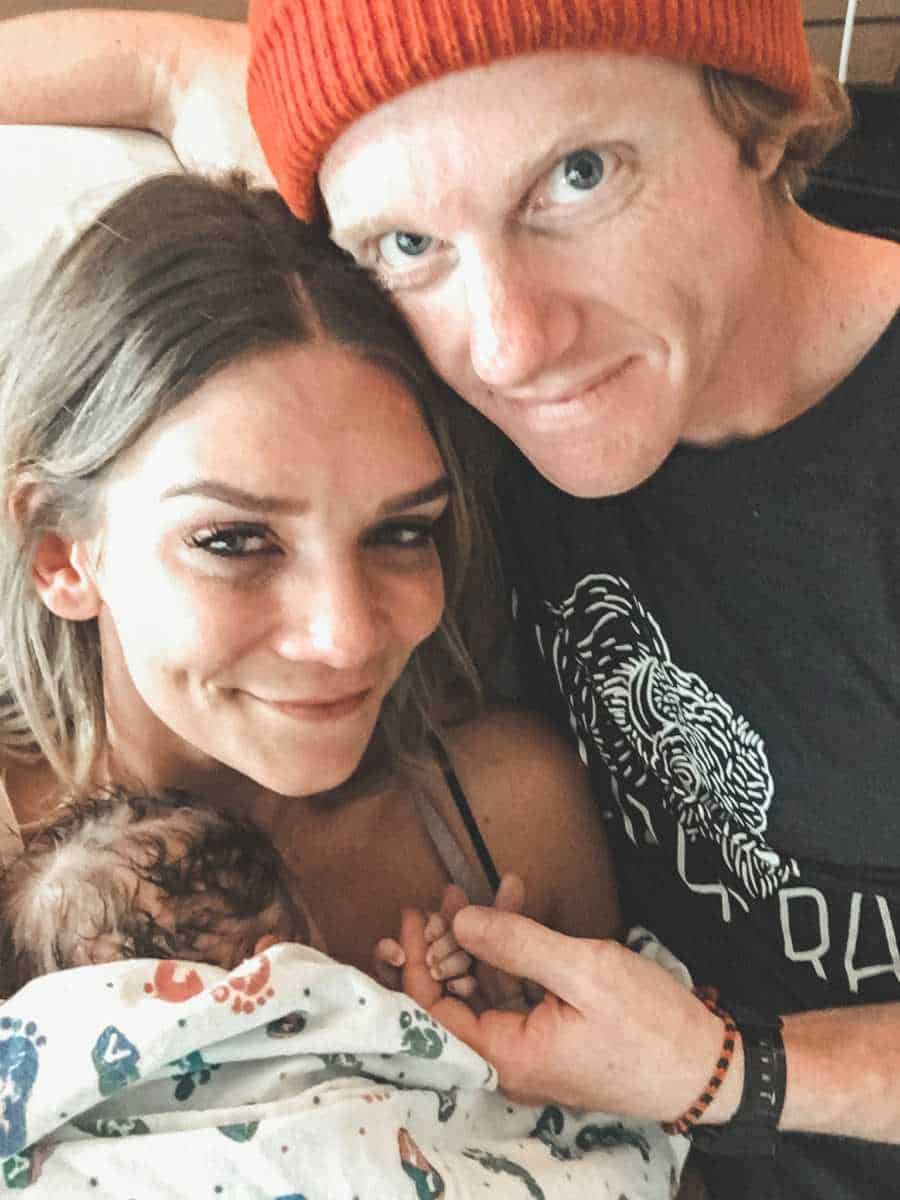 Three months after baby Andy was born, another expectant mother reached to them about her baby. She also wanted to give her son to Heather and Jason.

“She then told me that she knew this baby was supposed to be ours. I stood there holding my 3-month-old baby boy and she sent me pictures of an ultrasound of the baby boy growing in her stomach. I was speechless. But I also knew. Deep down I knew,” she shared.

After weeks of praying, the couple decided to adopted another newborn baby just four months after their first baby was born. They travelled to Missouri to watch the birth of their second child and named him Ellis. 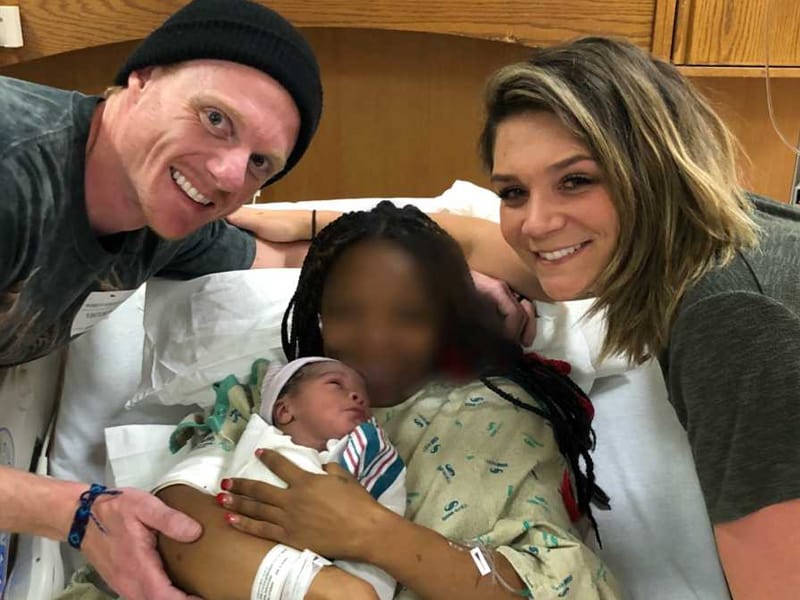 “Jason even got to cut the cord. I was first to hold him and again kiss his tiny hands,” she said.

Today, with Jason’s first two sons, and their two adopted sons, the Orams are now a happy family of six. Andy is now two and Ellis will be turning to two in February 2020. 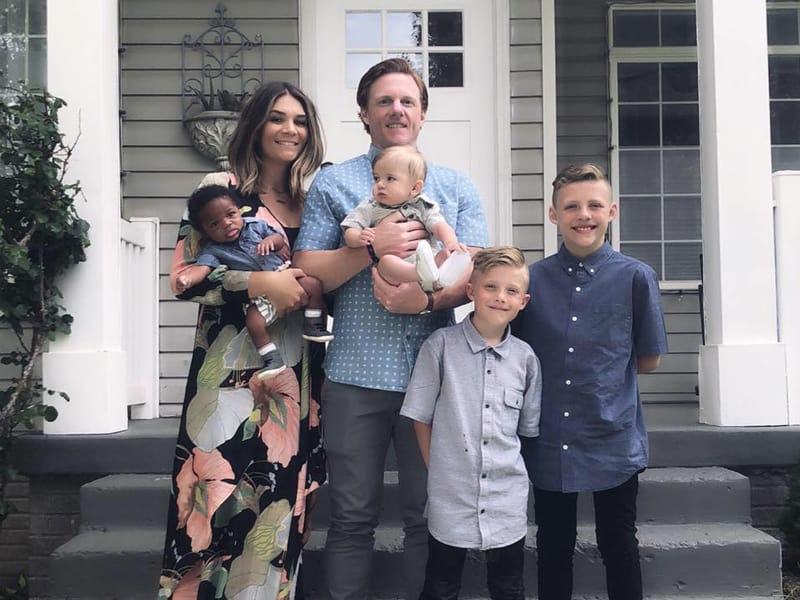 The joy of being a mother is incomprehensible. No matter how one becomes a mother, may it be by birthing or by adopting, a mother will always be a mother. Children are truly God’s blessing! 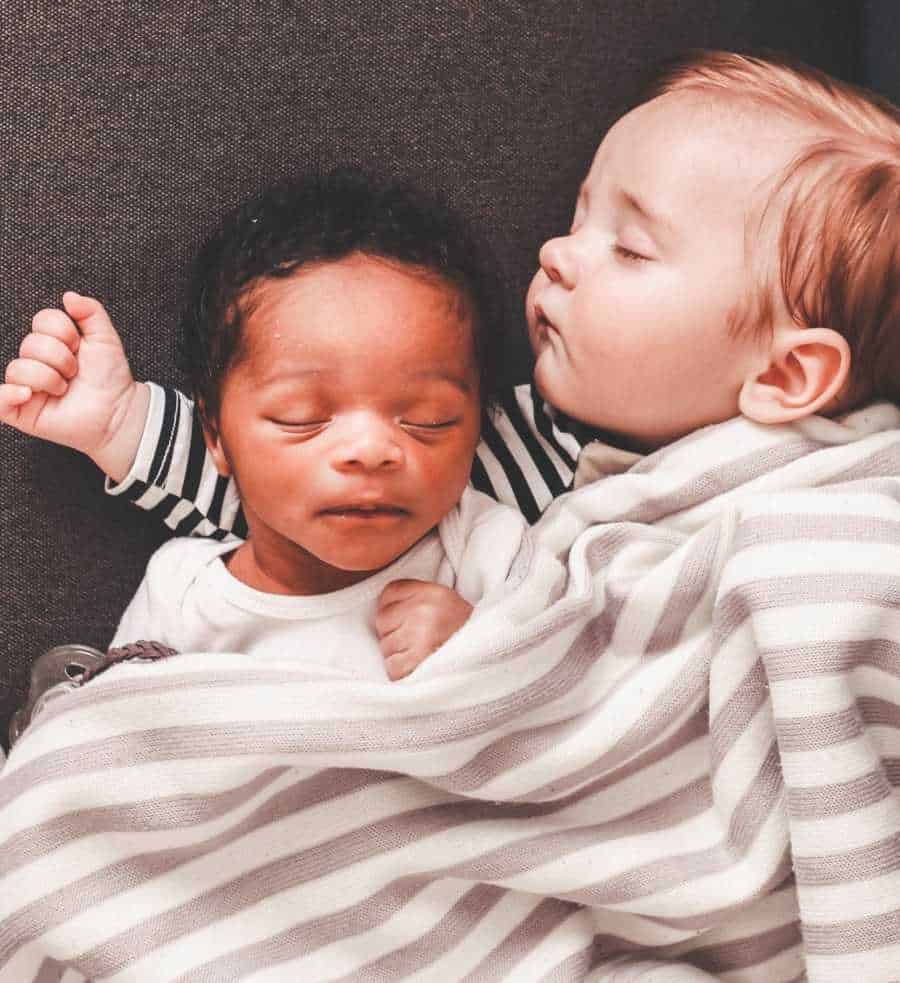 Read also: 23-Year-Old Adopts 13 Daughters Before Getting Married, Then Introduces Them to New ‘Dad’