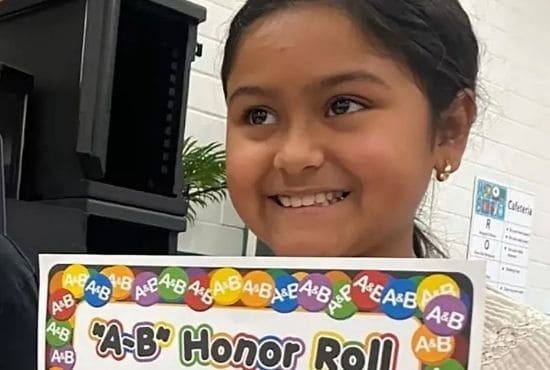 A grieving dad revealed the tragic final moment of his daughter during the Uvalde, Texas school shooting, she died while trying to save her classmates.

In an interview with CNN’s Anderson Cooper, Angel Garza recounts the heroic yet tragic final moment of his daughter Amerie Jo Garza. The 10-year-old student of  Robb Elementary was trying to call the police when the gunman shot her.

Angel is one of the medical aides who first responded to the scene. Upon entering the school building, he saw a little girl covered with blood from head to toe. It was from here that he learned what happened to his sweet little girl.

“One little girl was just covered in blood head-to-toe. I thought she was injured. I asked her what was wrong, and she said ‘she was OK,’” he said. “She was hysterical saying they shot her best friend. … ‘She’s not breathing, and she tried to call the cops.’ I asked the little girl the name, and she said, she told me ‘Amerie, she said Amerie.’”

Another classmate also said that Amerie was trying to call the cops when the suspect took her life. Apparently, it was only recently when Amerie received her cellphone as a gift on her birthday on May 10.

Angel recalls her daughter as the “sweetest little girl” who never had trouble both in their home and her school. She was an honor student and an obedient daughter who loved her 3-year-old younger brother so much. Angel and his wife tried to explain to their toddler about her big sister’s death.

“We’ve informed him that his sister is now with God, and she will no longer be with us,” the emotional dad said.