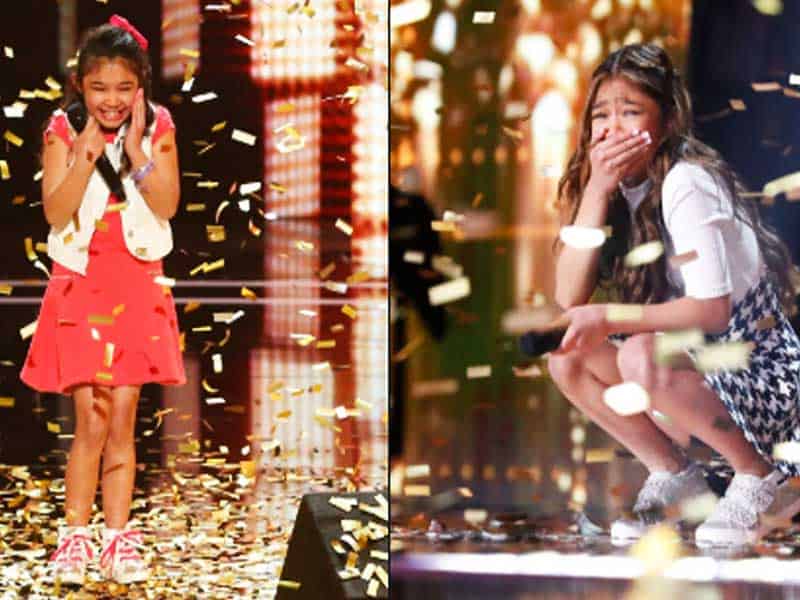 Do you remember Angelica Hale on America’s Got Talent 2 years ago? She was a bubbly 9-year-old girl who wooed the world with her astounding voice. She was also the youngest runner-up in the show’s history. And still, today, she is making history!

For the first time in America’s Got Talent history, Angelica Hale received the Golden Buzzer from Howie Mandel on the “The Champions” Series of AGT!

For the first time in AGT history

In 2017, Angelica’s remarkable story of being a sepsis survivor pulled on the hearts strings of America.

At the age of 4, Angelica spent 80 days in the hospital battling sepsis. She underwent many procedures, and multiple surgeries. Moreover, she even had to undergo hemodialysis even after returning home because her kidneys were still not functioning correctly. 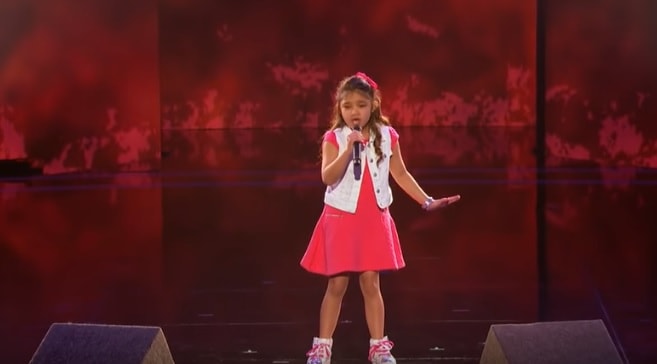 Pulls on the hearts strings of America

Then came the day that she needed a kidney transplant.

Thankfully, her Mom was a match. Without hesitation, Angelica’s Mom donated one of her kidneys to her daughter. The transplant went successfully and their family left the hospital closer than ever before.

Apparently, after regaining her strength, Angelica pursued her passion for singing again in order to raise funds for Children’s Miracle Network Hospitals and Children’s Healthcare of Atlanta. Since then, she has been using her God-given talent to help people who are in need of financial assistance. 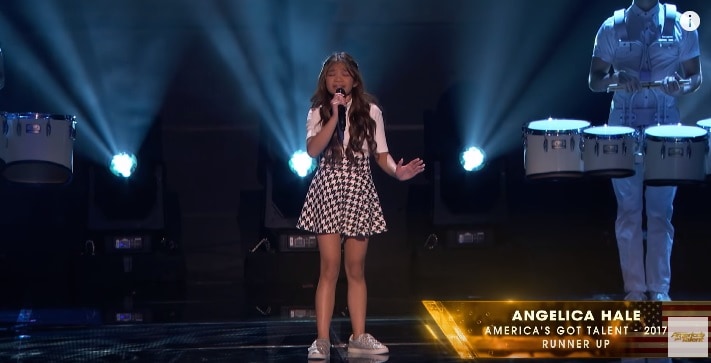 Today, she continues to inspire us with her gift in America’s Got Talent “The Champions” Series. This time, Angelica started off her audition with the song “Fight Song” which left the AGT crowd mesmerized. She stood on the stage and she rocked it! Her performance received a standing ovation both with the crowd and with the AGT judges.

Watch her performance below and get ready for goosebumps!