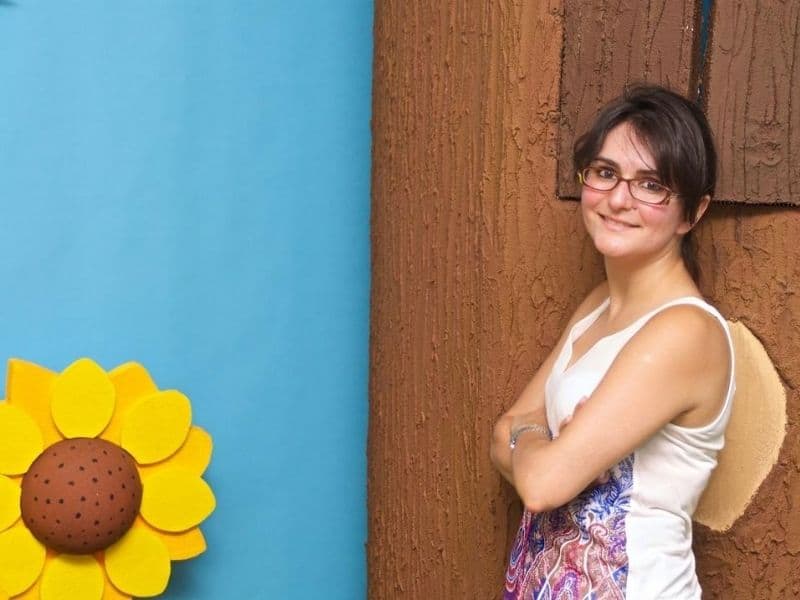 Iranian-born Christian, Maral Karaee, receives the grand prize in a short film competition, animation category at Empower Women Media, and the Religious Freedom & Business Foundation. She features the importance of religious freedom in her entry.

Maral’s animation, titled “District 18”, follows the story of a girl living in a world strictly following their assigned colors. When she engaged with a different color, people cast her out and labeled her “contaminated”.  Then she discovered the “Utopian land” of District 18, where they welcome and embrace mixed colors. According to Maral, District 18 referenced Article 18 of the UN Charter for Human Rights.

She told Premier Christian News, “I wanted to show diversity, tolerance, and freedom of belief and talk. So the first thing that came to my mind was that I can show this by primary colors.” 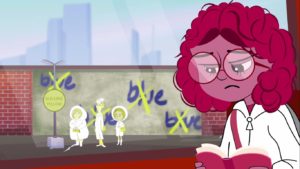 Religious freedom touches Maral personally. She revealed that after leaving her country, Iran, she decided to receive Jesus at 19 years old. Even after 20 years, she claims that she can’t go back to her hometown as the Iranian government sees her as a criminal.

She said, “I come from a country that freedom of belief and thought is very much restricted. You are not allowed to easily change or choose whatever you want to believe in. So you are born a Muslim, grow up as a Muslim and you have to stay a Muslim. I grew up with that mentality and I lived in fear of God and punishment. That’s why it’s very important for me to show these kind of topics.”

Moreover, Maral shared in an interview how she hopes that her animation will help people think about religious freedom. She said, “By giving freedom of religion, you are not only opening the doors for peace in the society, but it can even help the economy.”

She continued, “But if there is religious freedom, it could even help the economy. For example, a Baha’i, Christian or dervish could easily be part of the economic growth of the society; it’s a benefit to everyone. But they’re cut off, they’re banned. Just like in education and a lot of things.”

READ ALSO: Prison In Iran Turns Into A Church After 2 Persecuted Christians Were Arrested