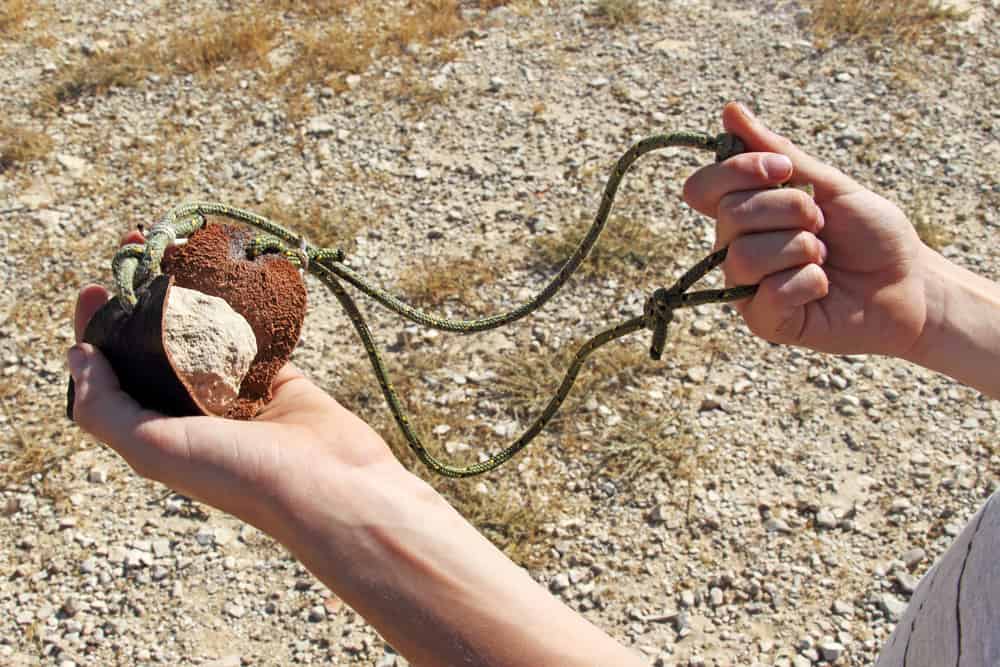 “You prepare a table before me in the presence of my enemies; You anoint my head with oil; My cup runs over.” (Psalm 23:5)

God used this scripture to govern my life and fulfill my unique destiny over the last 20 years. My wife Kathy and I were saved at the Brownsville Revival in 1996. I was working as a Controller of a hospital in Tennessee. After becoming Christians, we became very active in church. We heard about the Brownsville Revival School of Ministry and considered selling our home to attend BRSM, to go into full time ministry once we graduated. We prayed for over a year and went forward at a Brownsville revival service to surrender to the ministry. Instead God had a different plan for our lives. I still have my journal from 20 years ago where God anointed Palm 23:5 and I wrote, “I believe God is telling me I will be a CFO in the company I work for some day.”

A Shepherd Boy Who’s Destiny Was To Be King

I believe the inspiration for Psalm 23:5 is recorded in I Samuel 16. God instructed Samuel to anoint a son of Jesse as king. Samuel planned to do so at a sacrificial feast. So the prophet of God presided over a feast in David’s hometown and his family was all invited, except for him. David was tasked with watching the sheep. Each son of Jesse was inspected from the oldest to the youngest. But not one was identified as the future king. God said no to all seven sons at the feast. Samuel asked Jesse if he had any more sons and his response says it all, “Only the youngest who’s in the fields watching the sheep.” Samuel said go get him we will not start the feast without him. God confirmed David was to be king.

What a wonderful story. God had prepared the sacrificial feast just for David. He didn’t have any political ambitions to be the king. He was a shepherd boy. His own family had excluded him from the feast. But God prepared the table for him in the presence of his enemies.  Isn’t that great news? Much like David, today you might think you are a nobody. Your own family may not believe in you and ridicule you. It doesn’t matter what your background is or education level or who’s marginalized you in the past. God has a plan for your life and wants to set a table before you. The apostle Paul explained, “… we are His workmanship, created in Christ Jesus for good works, which God prepared beforehand that we should walk in them.” (Ephesians 2:10). He’s already prepared your unique destiny.  You just have to follow Him in it.

And that’s exactly what He did for me. God prepared a table before me. My CFO was promoted. A month later the CEO walked into my office and said, “Congratulations! You’re now the CFO!” I was promoted without applying for the position or even voicing interest in it specifically. Being promoted within the same hospital is almost unheard of. It just doesn’t happen. And yet it did with me because it was my unique destiny. That was the first of four positions I held as a hospital CFO over the years. For 20 I was promoted without initiating the process myself for the job.

The second thing God did for David was anointed his head with oil. When Samuel traveled to Bethlehem and anointed his head with oil it was a physical representation of a greater spiritual truth. The greater spiritual truth was that God had already selected David to be the future king of Israel. The anointing oil wasn’t for God but for David himself as well as the other witnesses at the sacrificial feast that day. It represented the spiritual reality that the hand of God would be upon his life from that moment on. David had tremendous favor with just about everyone he came in contact with, including his enemies.

God also anointed my head with oil. I received favor with my bosses. But God put me in a position where I had to fully trust in Him. The first four months after being promoted I thought they were going to come in my office to say my promotion was a mistake. Routinely I had to pray to receive divine insight for problems I didn’t know how to address. When I got off my knees from prayer I’d know the solution to the problem. Amazingly I knew it was beyond my comprehension and rather than my thoughts was downloaded directly from Heaven.

Meanwhile my bosses complimented me over the years for excelling in problem solving and remaining calm during crisis. Truthfully it was simply knowing God had not put me in these positions to fail and often I’d know immediately how best to resolve issues that occurred through prayer.

My Cup Runs over in Gratitude

And then lastly David says his cup runs over. I believe his thoughts returned to that young shepherd boy that God had made King. He knew his life had reached heights he never could have achieved on his own. I have a lot to be grateful for as well. One budget season I had to work on a Sunday. That upset me because I wanted to go to church. God taught me He wasn’t nearly as religious about it as I was and that every interruption in our lives might very well be an appointment with Him. That Sunday I prayed with a coworker to receive Christ and never looked at working a weekend the same again.

Also during this time I spoke numerous times with a nurse about what it means to be a Christian. She also eventually prayed to commit her life to Christ. We remain connected via social media and so I know she is still active in her faith 20 years later. I also see her posts about her grandchild and their commitment to Christ. True riches are not found in the material things we will some day leave behind. But being used by God to see a family impacted across several generations? My cup runs over.

Your Work is Your Ministry

Looking back at the last 20 plus years of my life, I prayed for God to use me in ministry, and He answered my prayer. My work wasn’t just my destiny. It was also my ministry. DL Moody said, “I can hire a man to do some work, but I can never hire a man to do my work. Alone before God I just answer for that, and so must we all.” Are you following the unique destiny God has for you? God has already prepared the good works for you to walk in.  All He needs from you is for you to follow Him!