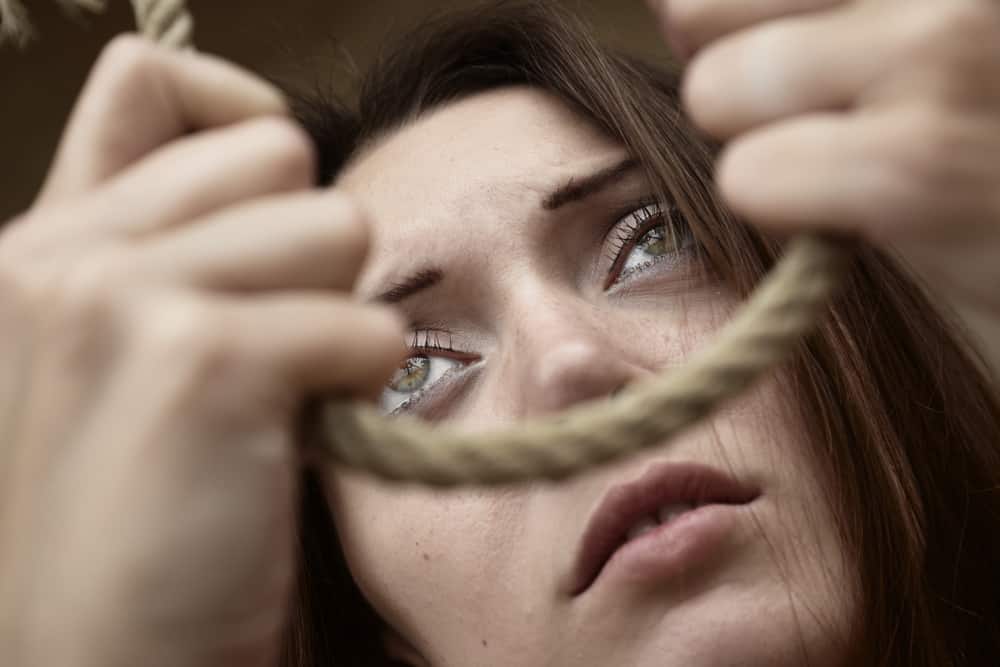 Kate Spade, Anthony Bourdain and the Tragedy of Suicide

Suicide is always a tragedy. That one would reach such a low point that you would choose to take your own life is incredibly sad. Yet it’s a regular occurrence and even amongst the rich and famous who everyone thinks live fairy tale lives. The reality is that money doesn’t buy happiness and just because you marry a prince or princess doesn’t mean you will live happily ever after.

The shocking deaths of Kate Spade and Anthony Bourdain are a reminder to us that there are people out there who are really hurting and we need to be much more sensitive to the needs of others, especially if we have an inkling they are dealing with mental health issues. Suicide is statistically on the rise and we need to counter this by sharing a message of hope.

The founder of Kate Spade New York, Kate was a fashion icon who was worth millions of dollars. However she had been dealing with depression and anxiety for five years and had been separated from her husband for 10 months. She hung herself on June 5th, leaving a suicide note for her 13-year-old daughter, Frances Beatrix, telling her she was not to blame.

A few days later on June 8, Anthony Bourdain also hung himself. Anthony was an American celebrity chef, author and television personality who was considered one of the most influential chefs in the world.

“High-profile suicides such as these cause copycat suicides; there was a nearly ten-per-cent spike in suicides following Robin Williams’s death,” The New Yorker writes. “There is always an upswing following such high-profile events. You who are reading this are at statistically increased risk of suicide right now…

“We are all statistically more likely to kill ourselves than we were ten years ago… If life wasn’t worth living for people such as Bourdain and Spade, how can our more ordinary lives hold up?”

One cannot imagine what Kate’s teenage daughter is going through or the relatives of Anthony. We pray Beatrix will know God’s comfort as she grieves for her mother, and that God will bring healing to all affected by these tragic deaths.

It has been said that “suicide is a permanent ‘solution’ to a temporary problem” and although that may sound cliché, it is true that people are able to overcome the most insurmountable problems, as long as cling to life. There is help available and depression and anxiety can be overcome.

It’s so sad when people run out of hope and feel the only way out is to take their own life. However at GOD TV we often hear testimonies of how God has intervened in people’s lives as they have considered suicide. Some have stumbled across GOD TV, gun in one hand and TV remote in the other.

One such person is Gayle Richards who’s life fell apart after a sequence of tragic events. She was so angry with God that she considered suicide. “If it wasn’t for GOD TV I might have pulled that trigger,” she says. “I know God stopped me from killing myself.”  Watch Gayle’s story and be inspired.

“It was GOD TV in those dark morning hours, that helped me get through another day,  Jesus has become a Saviour, a healer and a restorer to me,” Gayle says.

If you are feeling low, please consider calling our GOD TV prayer lines and have someone pray for you. Let us pray with you in your time of need. Our operators are standing by. Call the US toll-free # 1-844-868-4754 or email us at [email protected]