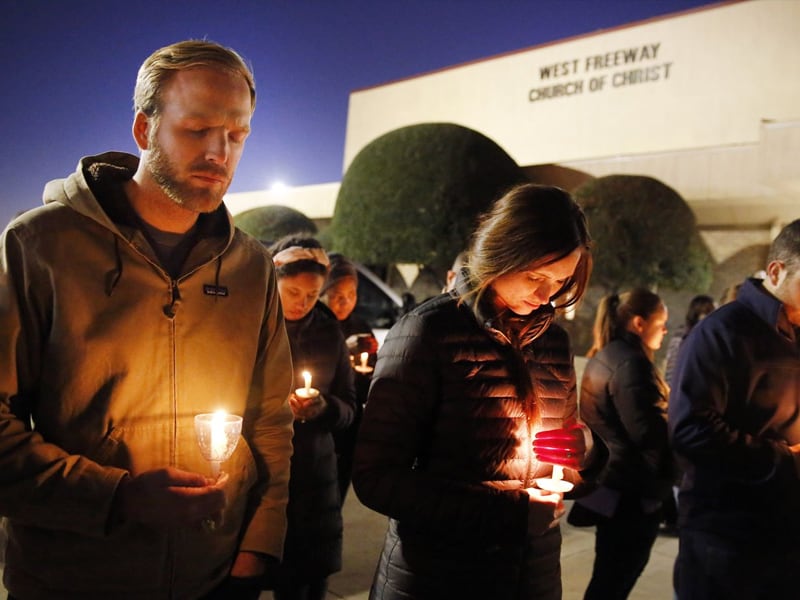 A daughter forgives the man who killed her father during the Texas church shooting on December 29th.

Tiffany Wallace was with her children and father, Anton Wallace, at West Freeway Church of Christ last Sunday morning when the shooting happened. One of the parishioners who was killed by the gunman was Anton who was serving communion at that time. 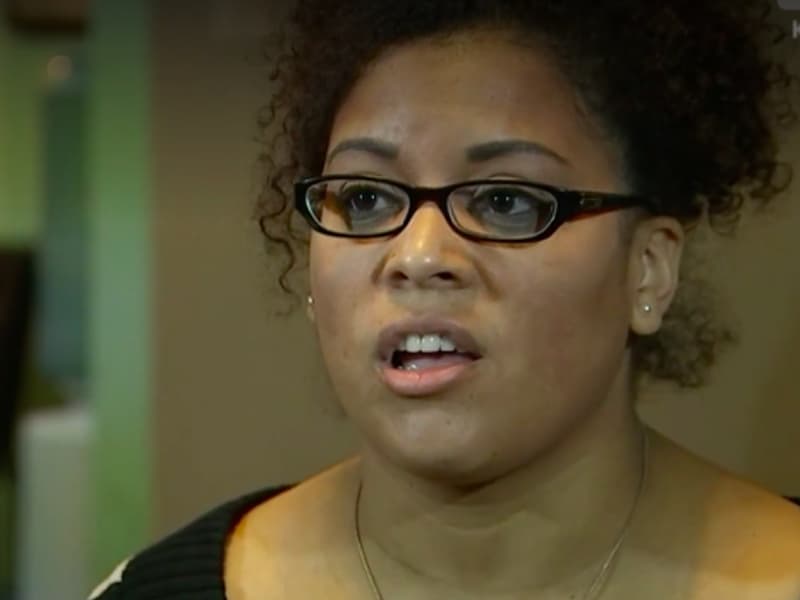 After checking on her children’s safety, Tiffany then rushed to her father to tell him she loved him and assure him that everything’s going to be okay. Anton later died at the hospital.

“It just happened so fast and it was so crazy,” Wallace said. “I was like, ‘not my dad, not my dad.” 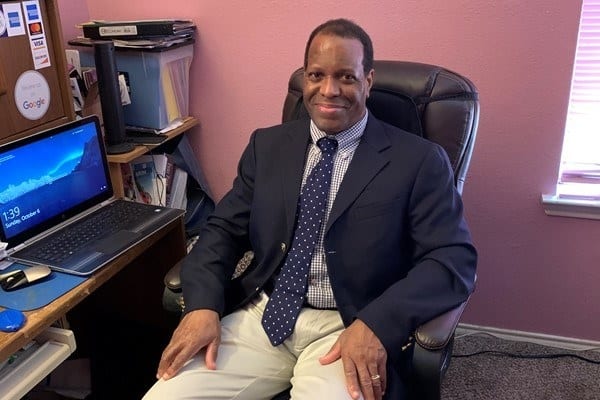 Anton Wallace was a 64-year-old deacon at the Church and a registered nurse.

“He was just our rock that held us together,” Tiffany said. “Even when talking about Heaven, he said he was always prepared, but I never thought this would happen. You think dad would get old and sick but never get murdered.”

Tiffany is still struggling to understand how such a tragedy could happen in their Church.

“How could someone so evil, the devil, step in the Church and do this?” Tiffany asked.

Daughter Forgives The Man Who Killed His Father

However, Tiffany has chosen to forgive the man who killed her father.

Tiffany said that she noticed the gunman prior to the incident and she planned on greeting him. She thought that he was just a visitor who is probably looking for a Church to call home.

Had the gunman “needed food shelter, we would give it to him — whatever he needed. He didn’t need to take an innocent life, our dad, grandfather, husband … fixing to be a father-in-law,” she said.

Forgiving someone who caused so much pain is the toughest decision anyone could make. But through the love of our Lord, Jesus Christ, Tiffany was able to release forgiveness to the man who took the life of her father. Evil may still exist in this world, but the Lord is victorious!