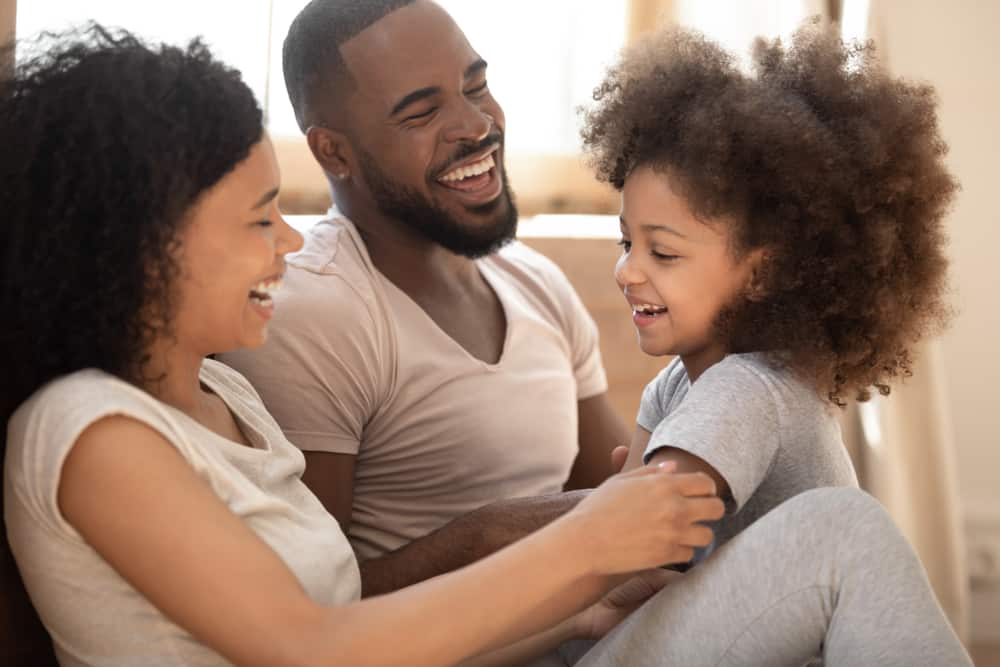 6 Ways To Help A Child Deal With Anxiety 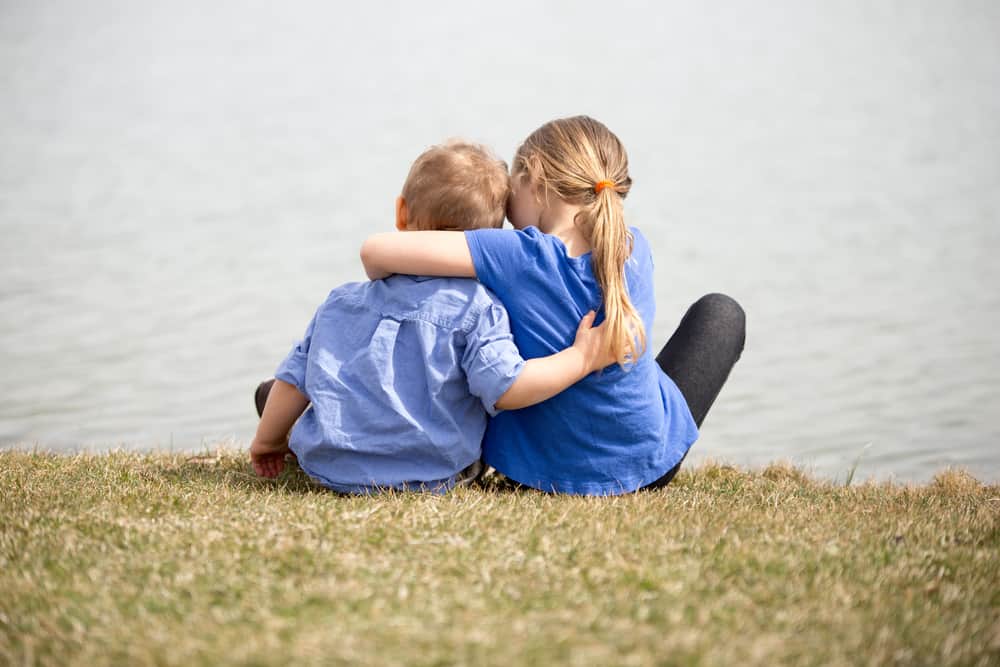