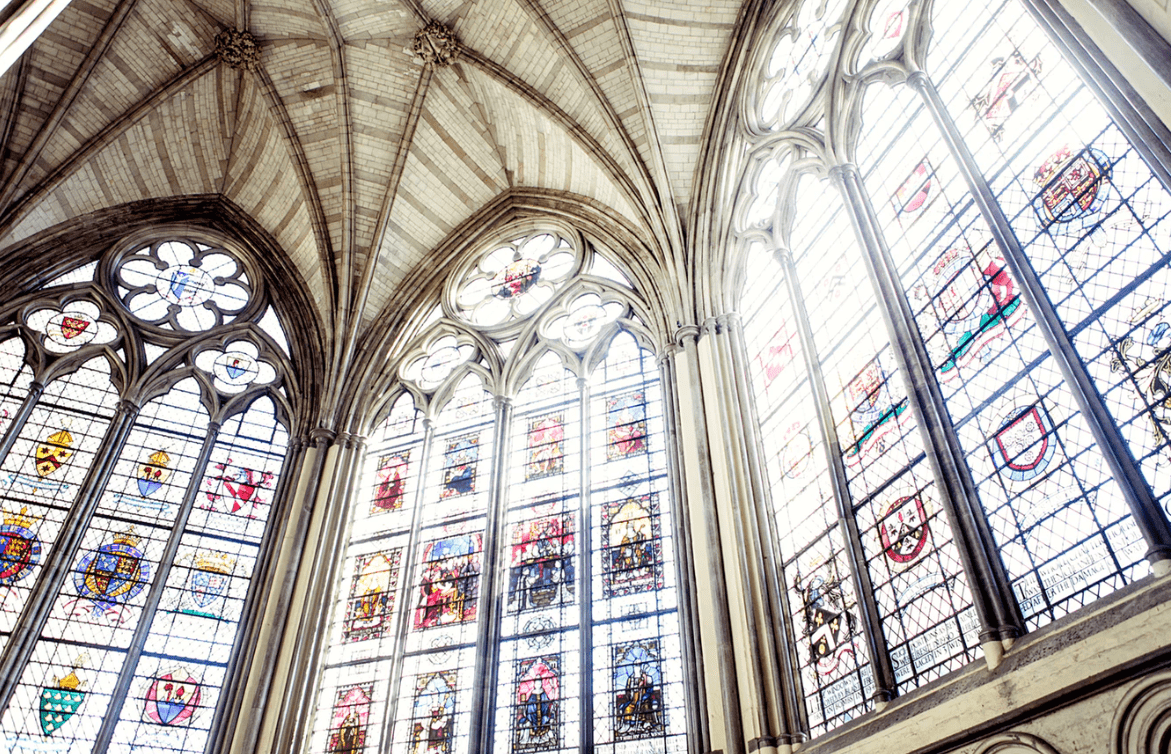 Apostasy In The End Times

Many are shocked in recent weeks as two previously known Christian leaders declared apostasy, that they would no longer be practicing the Christian faith. For many, this was a great shock, and disappointment as it was for me. I really began to pray into this and received revelation on this subject from The Father.

In the subject of bible prophecy, there are many signs concerning the second coming of the Lord. Those that have usually heard any teaching on the subject, which in our generation is a rare occurrence being that most leaders refuse to prepare the people for the end times, have focused on signs such as wars and rumors Of wars! However, there are signs that are even more evident in the study of end-time events.

The devastation of apostasy

Over the years as I have studied intensely the subject of the end times. One of the greatest signs of the second coming is found in several verses below that I want you to look at:

2 Thessalonians 2:1-3 (KJV) “Now we beseech you, brethren, by the coming of our Lord Jesus Christ, and by our gathering together unto him, that ye be not soon shaken in mind, or be troubled, neither by spirit, nor by word, nor by letter as from us, as that the day of Christ is at hand. Let no man deceive you by any means: for that day shall not come, except there come a falling away first.” 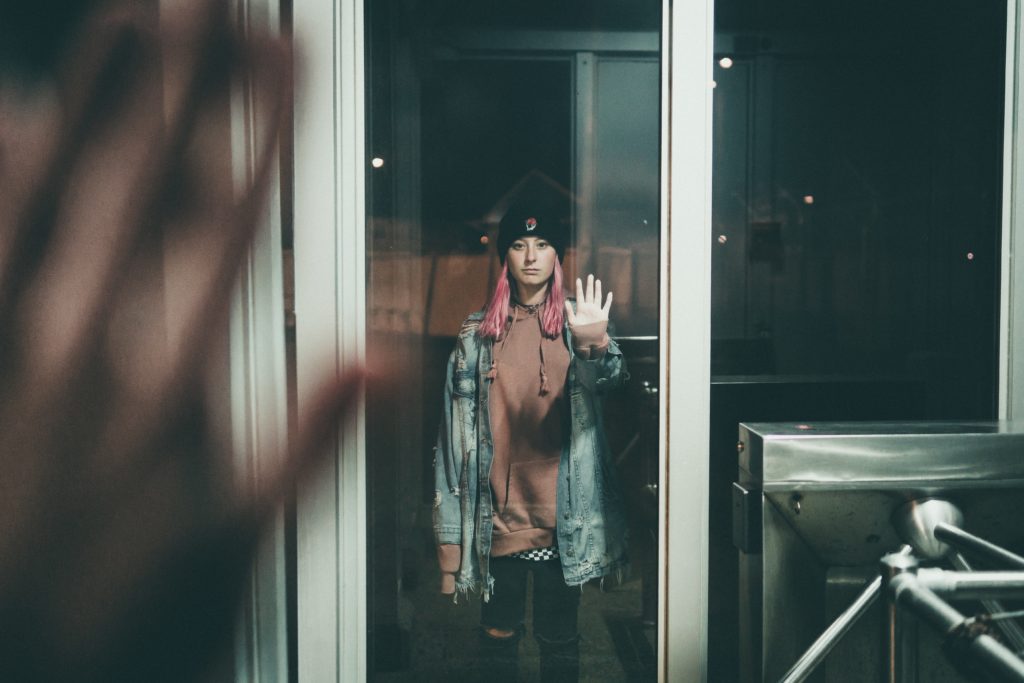 Another verse that I want you to look at is found in Matthew 24:3-4,  “Now as He sat on the Mount of Olives, the disciples came to Him privately, saying, “Tell us, when will these things be? And what will be the sign of Your coming, and of the end of the age?” And Jesus answered and said to them: “Take heed that no one deceives you.”

I believe based on all my years of studying Bible prophecy, one of the greatest signs that we see, is that of apostasy or deception.

The Bible predicts a global revival of God’s Glory. While at the same time warning that many would be deceived and would leave or defect from the faith. Jesus in Matthew 24 is about to give the disciples his end-time theology concerning what he called The End Of The Age, and the first sign that he gives us is to not be deceived!  This means that as we approach the end of the age, there will be an increase in global deception. Many false prophets are prophesied in scripture to arise and deceive many. We know that there will be, according to the scriptures, doctrines of demons that will increase in the last days.

1 Timothy 4:1 NKJV tells us, “Now the Spirit expressly says that in latter times some will depart from the faith, giving heed to deceiving spirits and doctrines of demons”

I believe there have been a few times in church history where we have seen an increase in heresy and false teaching. Doctrine are being preached that have removed hell, and core tenants of the Christian faith. We also see that in 2 Thessalonians 2 that as we approach the second coming many would fall away from the original faith that they had once believed.  Many are being led astray in these days according to the scriptures and veering toward apostasy. 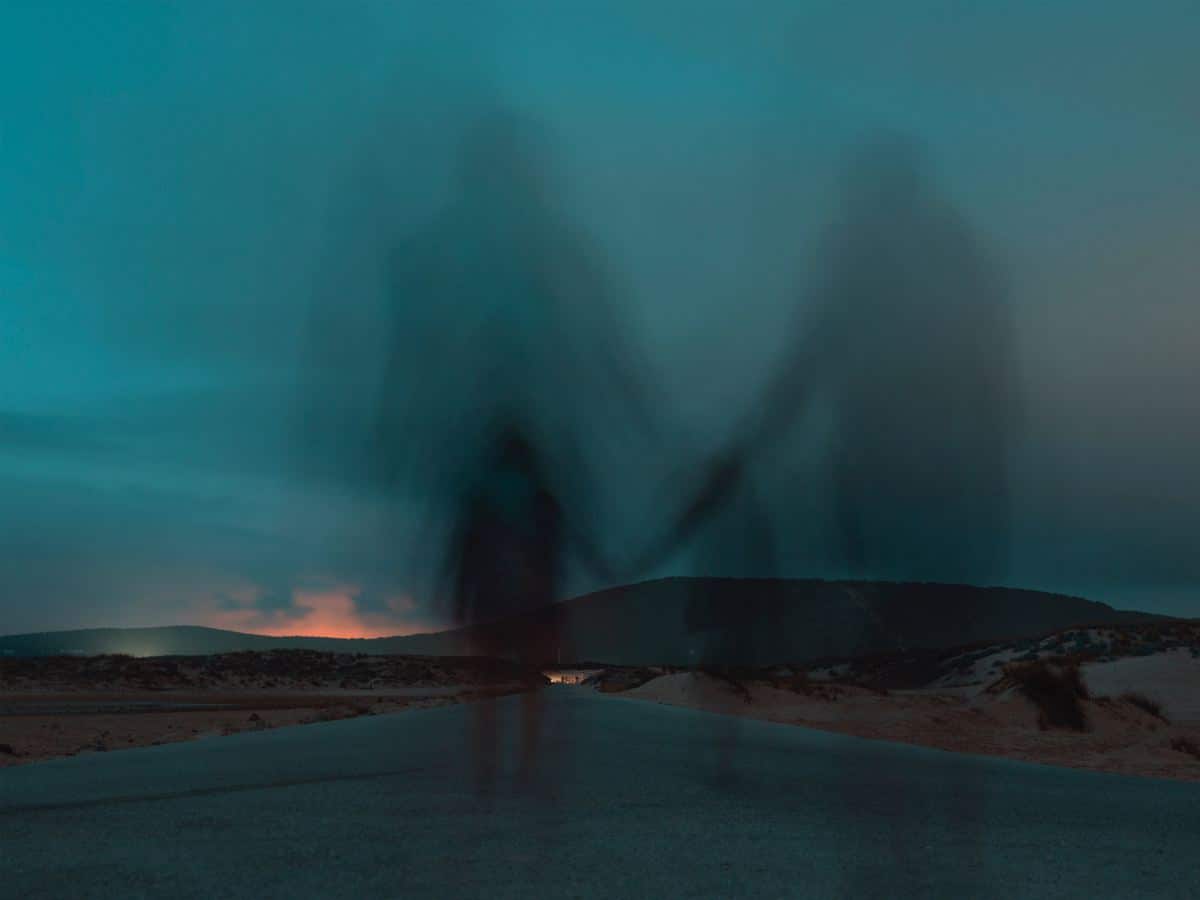 As God’s people, we should not be overtaken by these things because the scripture warns us that these things would happen.

Again, my purpose in writing this article is to encourage the body of Christ. I believe the second coming is still the blessed hope of the church. Based on the signs of deception all around us, we are drawing closer to the second coming of Jesus Christ! The Bible warns us that some would fall from the faith, so do not be discouraged we are drawing closer to the return of our savior.

In the midst of the falling away of many, I believe we will see even more of those that once were giants possibly fall from the faith. Though we are promised a great end-time outpouring of God’s Glory, we are also promised an increase of darkness as well. Nations are truly being touched by the power of God. In the midst of great deception, God’s people must hold onto the truth of God’s word and his presence must become the very air we breathe.

The church walking in God’s Glory is the only way we will be able to walk in victory in these times. 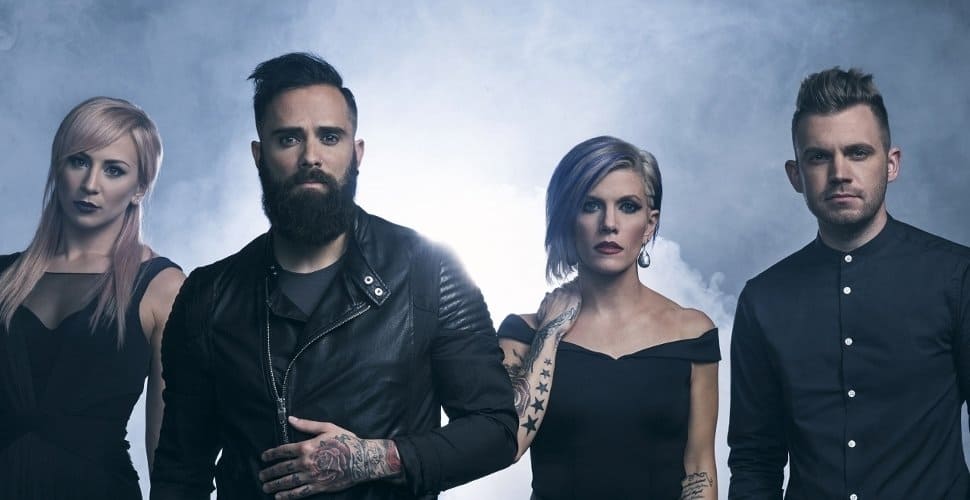 John Cooper, lead singer for the famous Christian band Skillet weighed in on the recent spate of Christian leaders saying they are leaving the faith. I’ve written on Joshua Harris announcing separating from his wife, with Ron Cantor presenting pointed insights on Josh saying he has left, “orthodox” Christianity. And I am sure you may have heard about Marty Sampson, formerly of Hillsong, saying he is no longer a Christian.

Posting on Facebook, John Cooper writes, “Ok I’m saying it. Because it’s too important not to. What is happening in Christianity? More and more of our outspoken leaders or influencers who were once ‘faces’ of the faith are falling away. And at the same time they are being very vocal and bold about it. Shockingly they still want to influence others (for what purpose?) as they announce that they are leaving the faith.

“My conclusion for the church (all of us Christians): We must STOP making worship leaders and thought leaders or influencers or cool people or ‘relevant’ people the most influential people in Christendom. (And yes that includes people like me!) I’ve been saying for 20 years (and seemed probably quite judgmental to some of my peers) that we are in a dangerous place when the church is looking to 20 year old worship singers as our source of truth. We now have a church culture that learns who God is from singing modern praise songs rather than from the teachings of the Word.”

“I have a few specific thoughts and rebuttals to statements made by recently disavowed church influencers…first of all, I am stunned that the seemingly most important thing for these leaders who have lost their faith is to make such a bold new stance. Basically saying, ‘I’ve been living and preaching boldly something for 20 years and led generations of people with my teachings and now I no longer believe it..therefore I’m going to boldly and loudly tell people it was all wrong while I boldly and loudly lead people in to my next truth.’ I’m perplexed why they aren’t embarrassed? Humbled? Ashamed, fearful, confused? Why be so eager to continue leading people when you clearly don’t know where you are headed?”

John Cooper on the Church

John continues, “There is a common thread running through these leaders/influencers that basically says that ‘no one else is talking about the REAL stuff.’ This is just flatly false. I just read today in a renown worship leader’s statement, ‘How could a God of love send people to hell? No one talks about it.’ As if he is the first person to ask this? Brother, you are not that unique. The church has wrestled with this for 1500 years. Literally. Everybody talks about it. Children talk about it in Sunday school. There’s like a billion books written on the topic. Just because you don’t get the answer you want doesn’t mean that we are unwilling to wrestle with it. We wrestle with scripture until we are transformed by the renewing of our minds.

“And lastly, and most shocking in my opinion, as these influencers disavow their faith, they always end their statements with their ‘new insight/new truth’ that is basically a regurgitation of Jesus’ words? It’s truly bizarre and ironic. They’ll say ‘I’m disavowing my faith but remember, love people, be generous, forgive others.’

“I’m amazed that so many Christians want the benefits of the kingdom of God, but with the caveat that they themselves will be the King.” 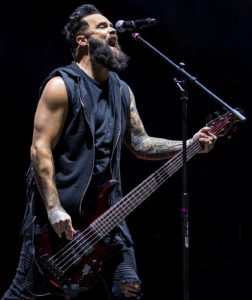 Rediscover the Word of God

“It is time for the church to rediscover the preeminence of the Word. And to value the teaching of the Word. We need to value truth over feeling. Truth over emotion. And what we are seeing now is the result of the church raising up influencers who did not supremely value truth who have led a generation who also do not believe in the supremacy of truth. And now those disavowed leaders are proudly still leading and influencing boldly AWAY from the truth.”

“Is it any wonder that some of our disavowed Christian leaders are letting go of the absolute truth of the Bible and subsequently their lives are falling apart? Further and further they are sinking in the sea all the while shouting ‘now I’ve found the truth! Follow me!’

Concluding, John adds, “Brothers and sisters in the faith all around the world. Pastors, teachers, worship leaders, influencers…I implore you, please please in your search for relevancy for the gospel, let us NOT find creative ways to shape Gods word into the image of our culture by stifling inconvenient truths. But rather let us hold on even tighter to the anchor of the living Word of God. For He changes NOT. ‘The grass withers and the flowers fade away, but the word of our God stands forever,’ (Isaiah 40:8).”

Thank you John Cooper for putting faith before fame and influence. May we all remain humble and worship none but the God who never changes.