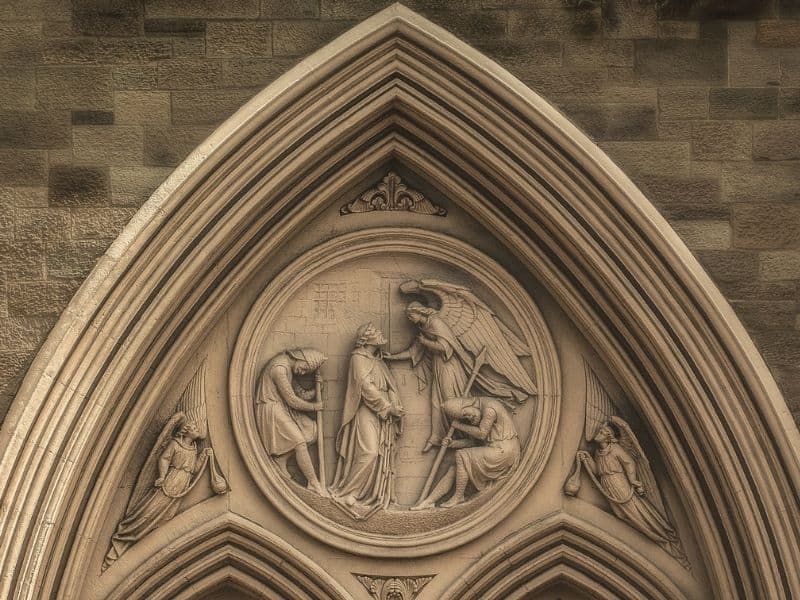 Among the twelve apostles of Jesus, I consider the apostle Peter the most popular. For most of Jesus’ significant events in the Bible, Peter always had a role. His impulsiveness and brash personality led him to remarkable experiences (the miracle of walking on water) and even sad ones (denying Jesus.) But, after Jesus’ death and resurrection, he became an influential preacher who played a big part in spreading the Gospel of the Kingdom. So, let us learn more about this important person.

Together with James and John, Peter was one of Jesus’ closest companions. They were fishermen who were always seen in the Sea of Galilee. In fact, most of Jesus’ ministries happened in the areas surrounding the vast freshwater.

As part of Jesus’ core group, he witnessed Jesus’ intimate moments recorded in the Bible:
First, in Mark 5:37-43, Jesus raised a dead girl to life, and He only allowed the three men to be with him during the miraculous moment.

Second,  Matthew 17:1-3 tells of Jesus’ transfiguration in a mountain, and they saw Him in a glorious appearance.

And third, Matthew 26:36-46 shows Jesus bringing His apostles to the Garden of Gethsemane. But, He only took Peter, James, and John with Him to pray. 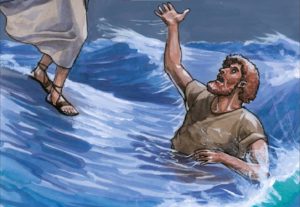 From Simon to Apostle Peter

But, I believe Peter’s significant event was when Jesus changed his name from Simon to Peter. “Blessed are you, Simon son of Jonah, for this was not revealed to you by flesh and blood. But, by my Father in heaven. And I tell you that you are Peter; and on this rock, I will build my church, and the gates of Hades will not overcome it. I will give you the keys of the kingdom of heaven; whatever you bind on earth will be bound in heaven, and whatever you loose on earth will be loosed in heaven.” (Matthew 16:17–18)

Peter’s original name was Simon. But, Jesus changed it to Cephas, the Aramaic word for “stone or rock.” Later, John translated it into Greek, Petros, which we got Peter’s English name.

The disciples who heard Jesus would be baffled in His decision of calling an unstable and rash person as the “rock which the church will be built on.” But, soon, they will see Peter becoming the bedrock preacher and leader of the early church.

That is what Jesus does. He calls out our potential and true identity, far from the person we currently see in ourselves. He makes us become someone we are not for the glory of His name.