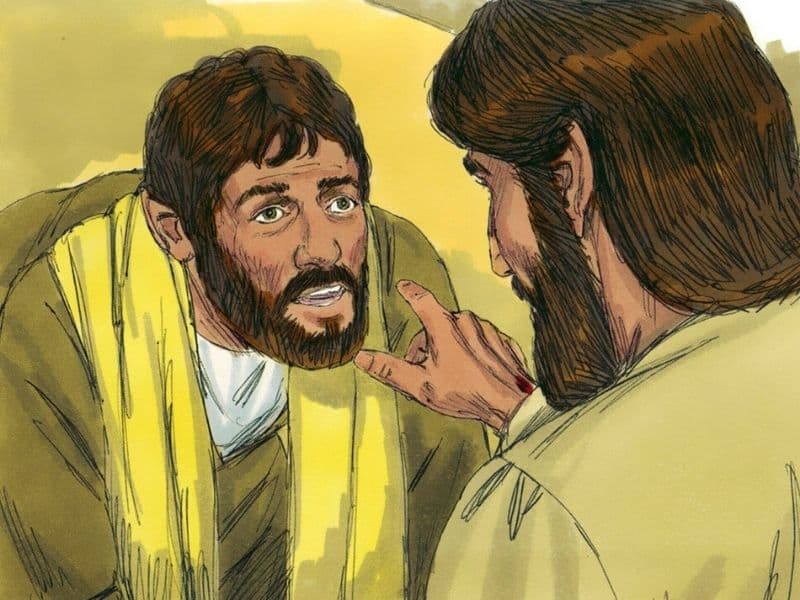 “Doubting Thomas” was one of Jesus’ twelve apostles. As part of the group, he witnessed firsthand the miracles and wonders Jesus did when he ministered on the earth. Nevertheless, he was still referred to as “doubting.” Why is that so?

The New Testament has only mentions Thomas eight times. Four of those instances are simply lists of the names of the apostles. So, little is recorded about Thomas in the Bible, but his notable moment came when he earned his nickname in the Gospel of John.

In John 20, Jesus appeared to the disciples after His death on the cross. Thomas, who was not with the others in Jesus’ first appearance, did not believe His resurrection. He said, “Unless I see the nail marks in His hands and put my finger where the nails were, and put my hand into His side, I will not believe.” (John 20:25)

A week after, Jesus showed up again and this time, Thomas was there. Jesus told Thomas to touch His wounds in His hands and side, urging him to believe. Upon seeing and feeling them, Thomas then knew that it was the Lord who was before them. He proclaimed, “My Lord and my God!”

His skepticism is often used for believers who needed proof before believing. The famous quote, “To see is to believe” is even alluded to this incident. But, Jesus said to Thomas, “Because you have seen Me, you have believed; blessed are those who have not seen and yet have believed.”

Thomas’ apprehension in believing laid the foundation for evidence-based faith and other denominations’ teaching of sola fide or faith alone.

There is no wrong in asking God to reveal Himself when you find yourself doubting. Jesus’ did not even condemn Thomas, instead, He met Thomas’ need for faith. In the same way, there is no need to condemn others who are struggling with their faith.