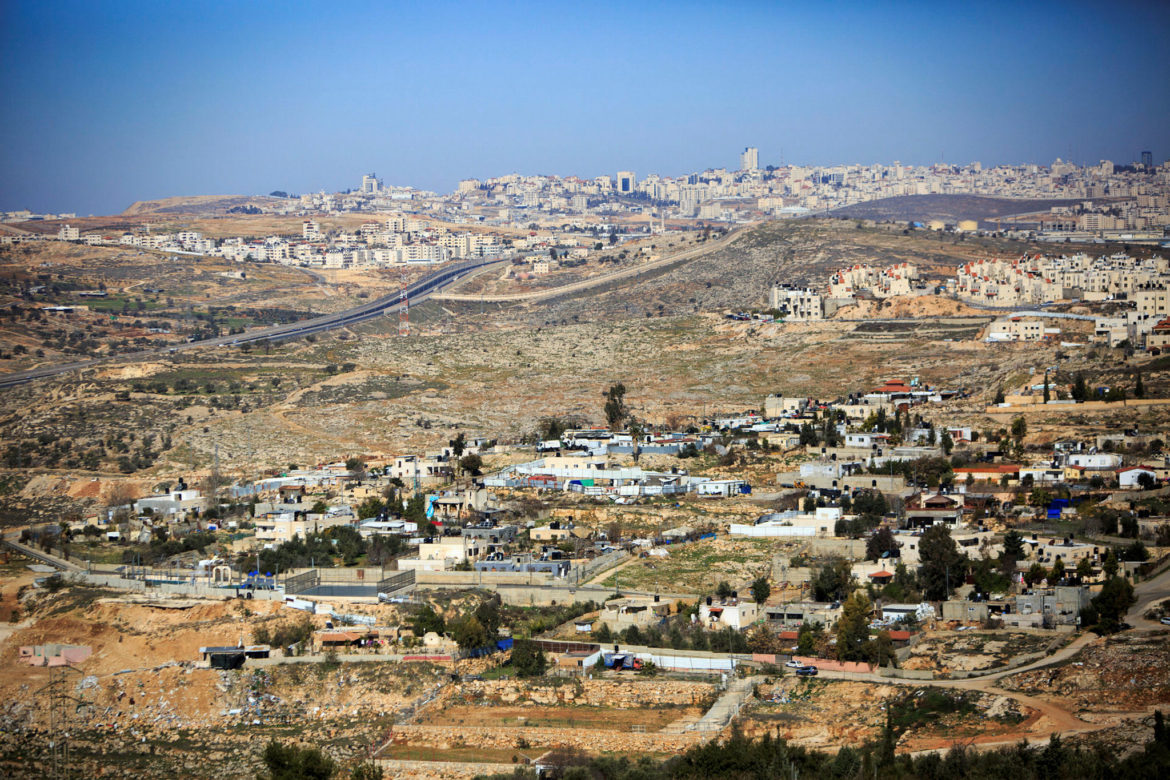 The local planning and construction committee of the Jerusalem Municipality has given the green light to move forward with a new master plan for the Arab Beit Hanina and Shuafat neighborhoods in the city. The plan includes new housing and commercial developments, as well as several new parks.

This comes in conjunction with a massive $300 million construction project revealed in October by Bashar Masri, a billionaire entrepreneur and founder of the Palestinian Authority city of Rawabi near Ramallah. That project is to be called the “Lana” (for us) and will have a 400 unit housing project to be built in the northern areas of Jerusalem.

The new plan for the Beit Hanina and Shuafat neighborhoods is promoted by the city of Jerusalem through architect Eli Ilan. The plan covers an area of approximately 1,500 acres in North Jerusalem. The area to be developed is located on both sides of Shuafat Road and Beit Hanina Road, also known as the Ramallah Road.

This road is the main traffic artery for these neighborhoods, and in the Shuafat area it also includes the route of the red line of the Jerusalem light rail.

The purpose of the plan is to examine and determine an overall policy for the area in question, in accordance with the guidance of the master plan for Jerusalem 2000. The goal is to identify needs in the area of public space and to guide detailed plans. The region covered by the program is rich in landscape and archeological and historical heritage assets.

The height limit for construction and the building rights in the various areas proposed in the plan are graded according to the size of the lot. Certain areas, especially along the ridgelines, will be slated for the construction of buildings up to 12 stories in height.

Beyond that, in key areas along Ramallah Road, the plan offers hotspots for the construction of towers up to 18 floors. Along the light rail route, there is also an area that allows for high-rise construction.

The plan also defines a number of neighborhood and district centers in different ways which will enable the development of public institutions and employment in the neighborhood.

As for conservation, the plan mapped and identified historical construction areas according to periods. Its conservation appendix includes such specifications, which will serve as tools for examining existing construction as part of preparing detailed plans and submitting applications for building permits.

The master plan also offers a number of new wide roads to relieve congestion on Ramallah Road that will lead from Beit Hanina and Shuafat towards the city center. These roads will help to transfer traffic from the neighborhood to Uzi Narkis Road in the east and Road 50 in the west.

The program will also see the development of two new district parks. One will be adjacent to Road 20 (Ben Zion Netanyahu Road) to the north and the other will be in the area of Nahal Atarot in the north of the neighborhood.

There will also be a boardwalk along Route 21 that connects the western side of the plan, between parts of the neighborhoods from south to north.

The Mayor of Jerusalem, Moshe Lion, declared, “Continue the development of Jerusalem! Approval of the plan will regulate the planning and construction area in the area, promote the establishment of parks and lead to improved residents’ lives. The East of the city, like the West of the city, is evolving, for a better quality of life.” 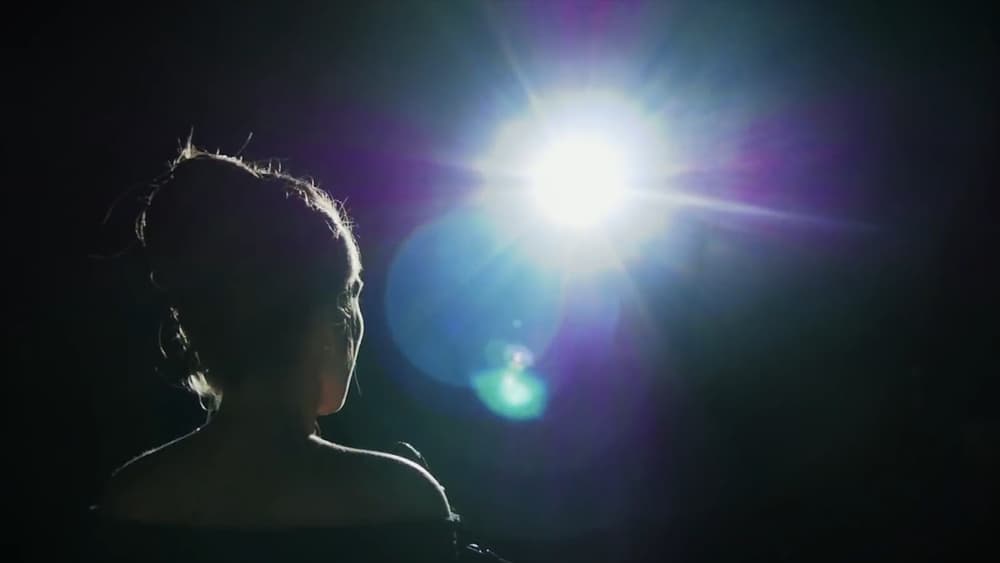 Are You Chasing The Spotlight, Or Walking In The Light?

I remember waiting for my 4 TV National TV appearance, nerves and excitement were in the air. I would finally be in the spotlight. “Will anyone watch it? I hope I look okay! Will this open more doors?” These were just some of the many questions going through my head.  It was the moment, the dream I had since I was a little boy. In a blink of an eye, it was over but, how did I feel? Well…. nothing. I actually felt so empty inside. I had pursued this moment my entire life, but it felt so shallow. It felt like there had to be more to life than this. I felt very confused.

On the outside life looked great – that’s what others told me anyway. I was thriving. I was definitely getting my dopamine fix with 300 to 500 likes per post but, it was never enough, travel the world speaking to thousands. Or getting radio interviews. But if this was thriving in God’s blessings, why did I feel like rubbish inside?

I wanted nothing more than to run away and work on a farm where no one knew who I was. I longed for the simple life that I thought had no assumptions, opponents, or criticism. But deep down, I knew that wasn’t the answer either.

So what was the answer I was looking for? Well… I was living for people’s approval. I was doing what I could do to please everybody. And I cared so much about what everyone thought of me. That was the root of my problem – I was living for the approval of the audience. 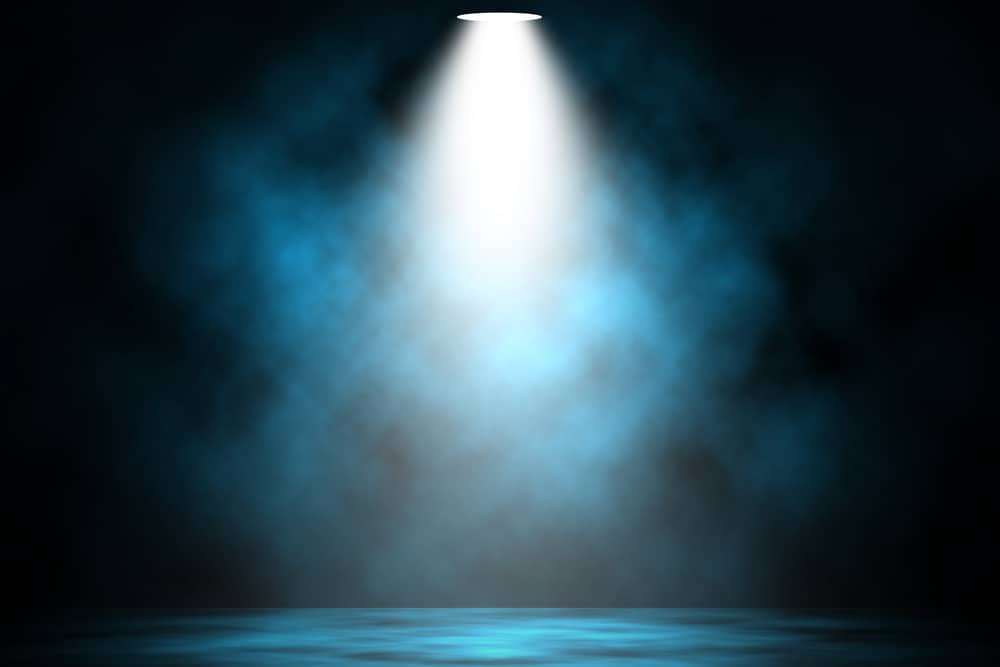 I realized I needed to live for the ONE – my Savior, the Creator of the Universe, Jesus Christ. Even if I discover no one likes me, I know God loves me. He is the only like, follow, and share I really care about. I am no longer impressed by people’s opinions of me but I am set free by the truth God tells me. And I am not chasing the spotlight but walking in the light.

You don’t need to be famous. You’re already favored. Sometimes the things God asks us to give up are not things at all but the dreams and admissions of our hearts.

“Don’t work yourself into the spotlight; don’t push your way into the place of prominence. It’s better to be promoted to a place of honor than face humiliation by being demoted.” (‭‭Proverbs‬ ‭25:6-7‬ ‭MSG‬‬)

“In ministry, there are no platforms, only altars.” –Ann Voskamp

People who shine within don’t need the spotlight.